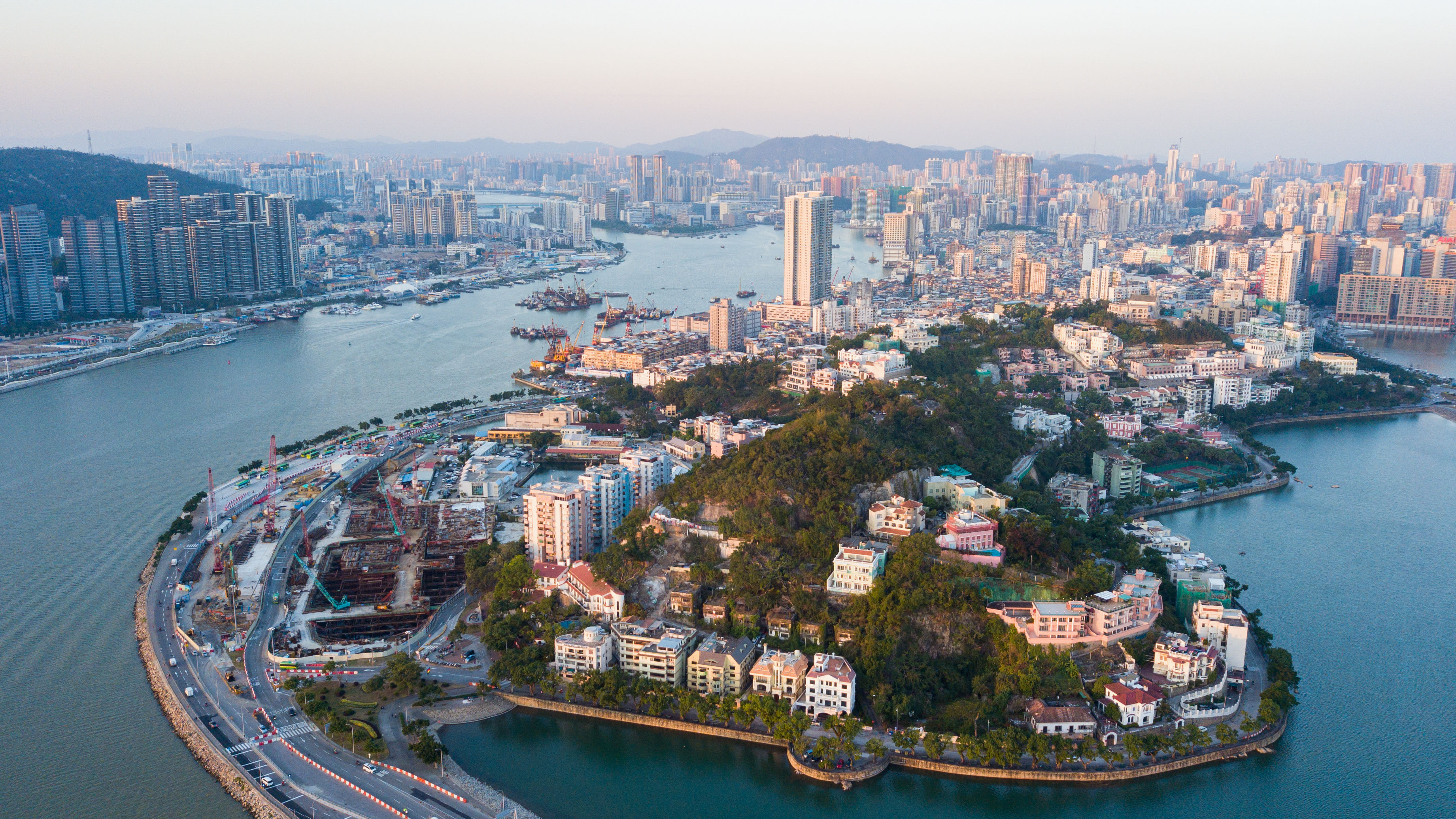 Macao's experience since returning to China has been an overwhelmingly positive one, and so has its response to the COVID-19 pandemic in 2020. We are all waiting for the mass distribution of COVID-19 vaccines, but it has been Macao's resistance to another type of virus that is the root cause of its success.

The famous development scholar Samir Amin once referred to the "Liberal Virus." In this concept, he sees liberalism as an extreme form of individualism that disregards social equity and provides political cover for foreign intervention in the sovereign affairs of nations. Macao's resistance to this harmful strain is the cornerstone of its ongoing success. Whereas liberalism views the state and the citizen in natural opposition to one another, Macao's experience in 2020 has shown that public confidence in the government is actually the best medicine for more than just COVID-19.

Macao began decolonizing its public institutions long before its return to China in 1999. Foreign interference in Macao was curbed with relative ease. In this respect, we can see the close ties between the central government and the Macao society being formed.

Portugal's willingness to accept the end of its role as an imperialist power was also an essential part of the Macao story. This compares favorably to the behavior of the United Kingdom and the United States in Hong Kong, where fantasies of imperialism seem to linger.

With roughly 430,000 people before the return to China, Macao's population has grown to over 670,000 in recent times, mostly due to migration from the Chinese mainland. The tourism boom from the Chinese mainland has also been the mainstay of Macao's economic success. Importantly, this has not been accompanied by the self-sabotaging ideology seen in some quarters in the Hong Kong Special Administrative Region. The benefits of this mindset work both ways, and many Macao residents who have less interest in the gaming or tourism industries aspire to work in the city of Zhuhai on the Chinese mainland. 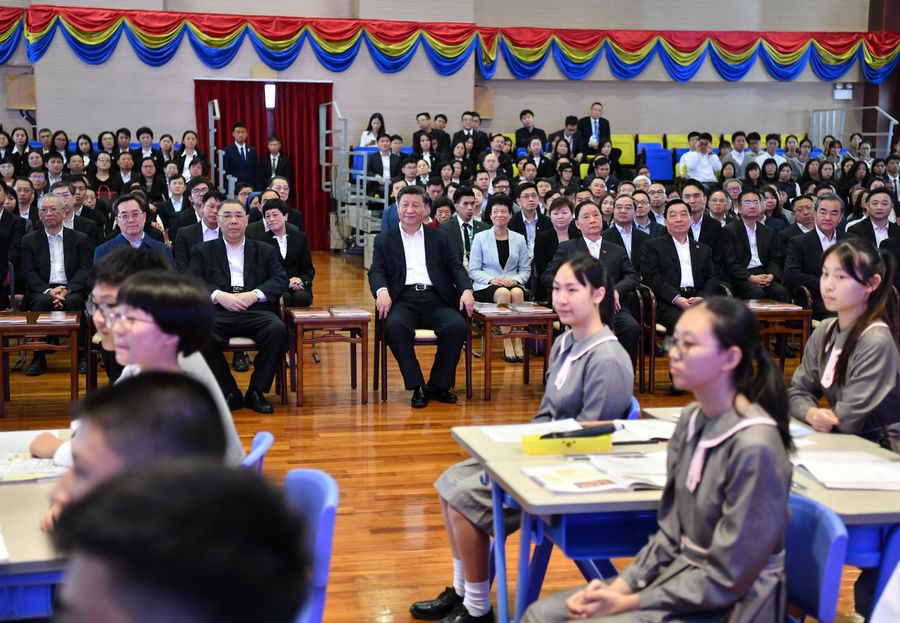 In 2009, Macao passed its national security legislation, although an international observer could be forgiven for not knowing or remembering this due to how little attention it received. Only 10 years after its return to China, public consultations had occurred, and the law had been passed. Public trust in the government is one of the reasons Macao's development story has been a triumph.

This year, during the difficulties imposed by the COVID-19 pandemic, Macao reaped the benefits of its development model and its close association with the Chinese mainland. By facilitating the growth of the casino industry and taxing it, Macao created a system of shared prosperity, which turned the industry boom into a social good. Macao had always taken advantage of this to fund government programs and improve the well-being of Macao residents. Thanks to years of economic success, the government of the Macao Special Administrative Region was able to budget for the emergency measures needed to respond effectively to the pandemic.

Bold steps like closing the casino industry in February or restricting visitor entry in a tourism-dependent economy were only possible because they were made from a firm economic footing. As the pandemic wore on, the Macao government introduced other emergency measures like reductions of taxes and fees, subsidies to small businesses, measures to protect wages and stimulus measures to enhance economic recovery.

In fact, the same reasons that make Macao a successful example of the "One Country, Two Systems" principle also enabled Macao to respond successfully to the COVID-19 pandemic.

As noted by the Organization for Economic Cooperation and Development, "During all stages of the COVID-19 pandemic, including containment, mitigation and recovery, trust in public institutions is vital for governments' ability to respond rapidly and to secure citizen support." Close cooperation with the Chinese mainland ensured a steady and affordable public supply of face masks, and residents participated actively in the government's pandemic control measures.

One of the critical factors behind Macao's successful response to the COVID-19 pandemic is the early collaboration between the central and the local government. This enabled Macao to rapidly respond to the emerging disease and is a significant reason Macao's COVID-19 cases were limited to 46 with zero deaths.

Now in the process of economic recovery, close links continue to be forged between Macao and the mainland as can be seen by recent discussions by Macao's Chief Executive Ho Iat Seng with the central government officials and leaders of Fujian and Jiangxi provinces on cooperation in numerous fields. Macao's ongoing challenge is about diversifying its economy, and collaboration with other Chinese provinces offers a range of opportunities.