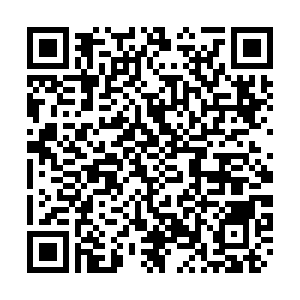 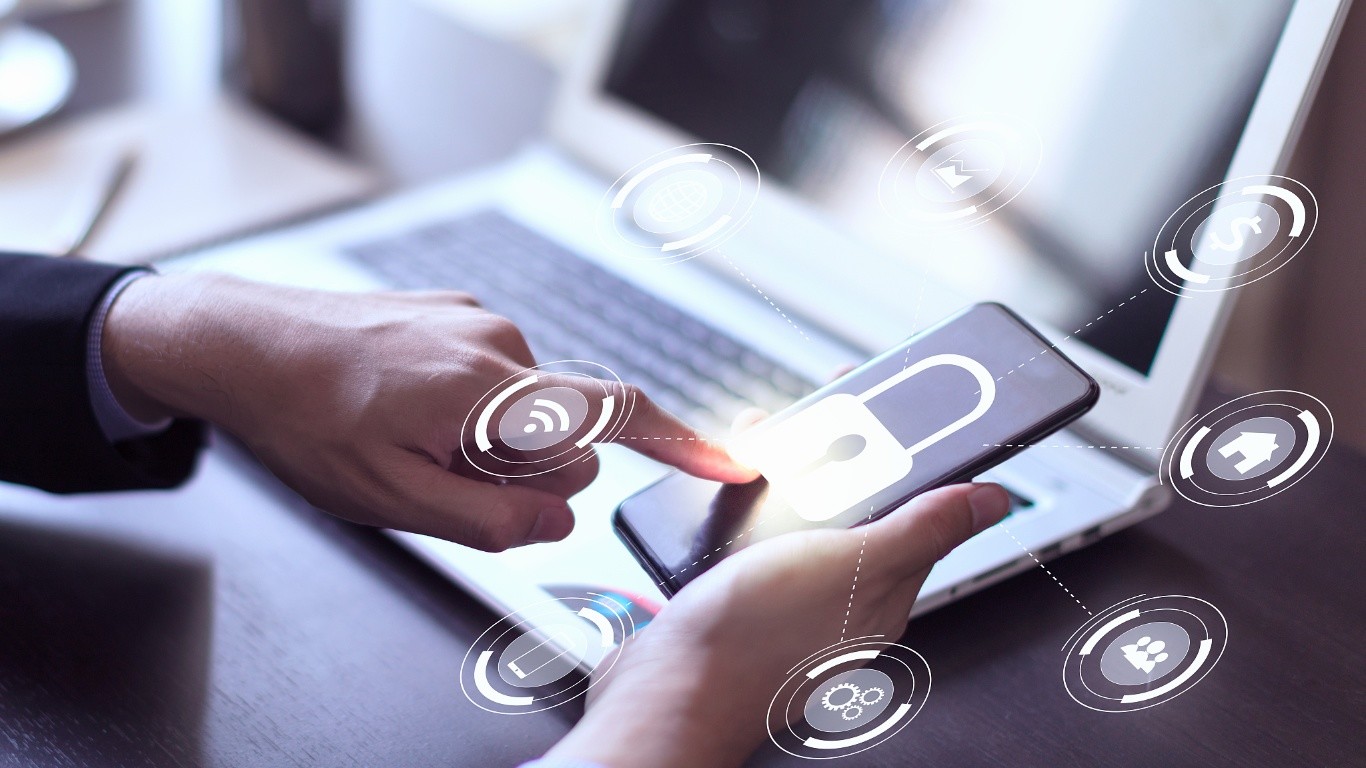 As a leader in fintech backed by a high penetration of mobile internet, China became more cautious in this turbulent year regarding risk prevention, warning the market that no one can bypass its regulations.

Strengthening anti-monopoly efforts and preventing disorderly expansion of capital were included in China's eight major tasks for 2021 at the country's key economic meeting which ended Friday.

China supports platform enterprises to pursue innovative development and enhance international competitiveness, meanwhile laws and regulations concerning the identification of platform monopolies, management of data collection and use for protection of consumers' rights and interests will be optimized, according to a statement released after the annual Central Economic Work Conference held in Beijing from Wednesday to Friday.

China's Politburo meeting on economic work for 2021 held a week ago vowed to strengthen anti-monopoly efforts to rein in "disorderly expansion of capital."

Days later, China's State Administration for Market Regulation (SAMR) announced it will fine Alibaba and China Literature, Tencent's e-book subsidiary, 500,000 yuan ($76,487) each, the maximum under the country's 2008 anti-monopoly law, for failure to report several deals to the administration for antitrust review.

In addition to the draft rules for the internet, this year China is making revisions to its antitrust law for the first time since it took effect in 2008, with major changes on regulating abuse of market dominance.

Consumers have benefited from the booming internet economy but the reckless expansion also brought concerns, especially in the financial field, when China reiterated to deleverage and avoid systemic risk.

China's halt on Ant Group's massive listing and crackdown on online lending platforms both show its determination to continue financial regulation on fintech and spare no one.

The new draft required small lenders to offer at least 30 percent of any loan they jointly lend with banks to reduce the leverage micro-loan lenders can use.

The number of online lending platforms, or known as peer-to-peer (P2P) online lending institutions, dropped to zero by mid-November from the peak of more than 5,000 in 2017 after the country's multi-year effort to crack down on the risky financial business.

"For those tech giants who run business in multi-fields, we must pay attention to the complexity and spillover of these institutional risks," Guo Shuqing, chairman of the China Banking and Insurance Regulatory Commission, said at a forum in Singapore on December 8."The bomb must be dismantled timely and accurately to eliminate new systemic risks."