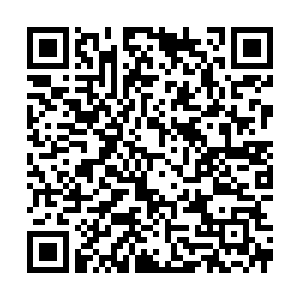 The 516 new cases in the southwestern province of Samut Sakhon were linked to a shrimp market, the statement read.

Provincial Governor Verasak Vichitsangsri announced lockdown measures in Samut Sakhon, including the curfew between 10:00 p.m. and 5:00 a.m. from Saturday until January 3.

Schools, stadiums and boxing arenas have been ordered temporarily closed while convenience stores will be closed during the curfew period, according to the provincial governor.

A travel ban has been imposed to keep residents of Samut Sakhon from leaving the province during the lockdown while no migrant workers or other foreigners are allowed to enter, which includes a large number of Myanmar migrant workers mostly employed in the fishing industry.