Download
The rise of a Chinese snack giant
By Hu Nan, Tu Ting 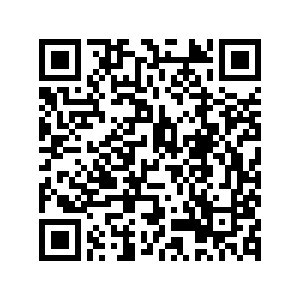 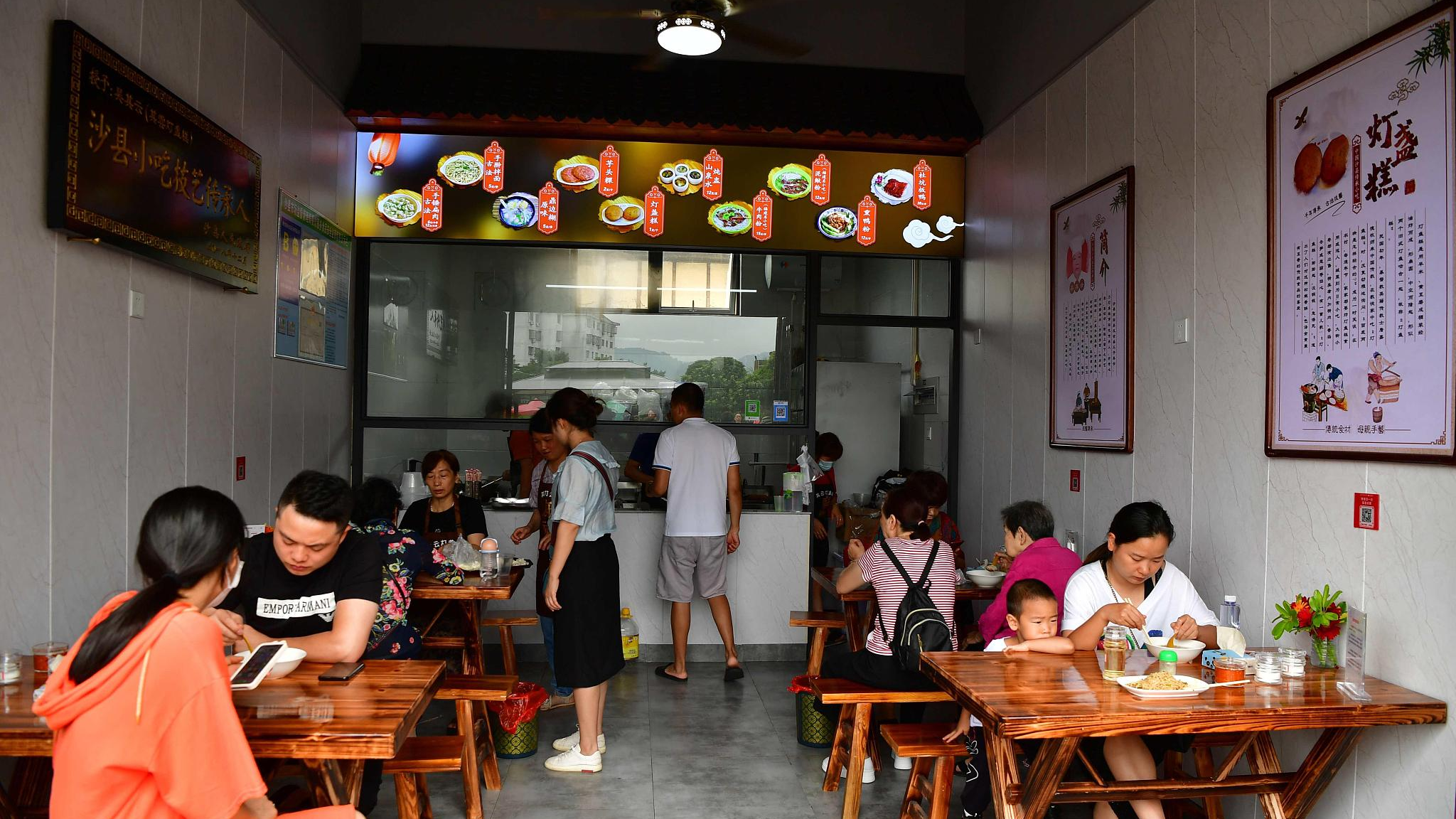 Hailing from Shaxian, a county in east China's Fujian Province, popular restaurant chain Shaxian Snacks is renowned for its pork wontons, peanut sauce noodles, and over 100 other local-flavor delicacies. Starting with a single booth in a street market, the chain now has more than 88,000 chain stores in China and 62 other countries and regions, pulling in a hefty revenue exceeding 50 billion yuan ($7.6 billion).

In 1992, the first Shaxian Delicacies opened in a market, targeting the area's low- income labor force. Its owner, Yu Guangqing, had been the secretary of the Communist Party of China (CPC) branch of a small rural village in Shaxian City. He decided to lead the villagers to a more promising future than farming on the poor mountainous fields. "In 1992, I discussed with my brother-in-law on developing our local delicacies and he answered, 'yes, let's do.' Our selling points were 'one yuan for a meal, two yuan for a full stomach, and five yuan to eat well'. Our target customers were satisfied at cheap, large meal we provided back at that time," Yu said.

Although the meals were cheap, Yu could make over 800 yuan a month after running the booth a few months, which was quite a large sum at that time, almost four times the average income in big cities.

Tens of thousands of Shaxian delicacy shops opened in the first few years, encouraged by his success. But soon the company faced such troubles as others illegally used their brand name and their lack of standard food safety control. The local government established the Shaxian Snack Bureau in 1997, which is the first and perhaps only one of its kind in China focusing on local snacks.

"We decided to guide and standardize the eateries across the country in 2006, including the unification of the trademark and logo, cooking skills, and corporate image," said Yang Xingzhong, secretary of CPC's Shaxian County committee.

The rise of Shaxian Snacks and the bureau is a reflection of the country's economy development path, turning from an agricultural to service economy. In 1999, Xi Jinping, then the deputy secretary of the CPC's Fujian Provincial Committee – pointed out, "We should seriously study the success of Shaxian Snacks and dig deeper into the snack industry's promising potential."

In 2000, Xi emphasized again, "It is necessary to find out the strong points for future economic development, especially to strengthen the tertiary industry with Shaxian snacks industry, so as to make it a new economic growth point."

The bureau initiated an upgrade of the Shaxian Snacks industry in 2016 to keep pace with the fast-changing market. Their next steps were to unify, standardize, and modernize operations at the restaurants to turn the brand into a successful and safe food business worldwide. Li Xianjin was very proud that his restaurant participated the Shanghai World Expo 2010 as the only representative of Fujian cuisine, and later in the Pyeongchang Winter Olympics.

Thus far, the Shaxian Snacks trademark has been approved by eight countries: Japan, New Zealand, Malaysia, Indonesia, Philippines, South Korea, Singapore, and Australia. The Shaxian Snack stores entered 62 countries including the U.S., Germany, and Portugal. The first store in New York sold out in three hours, and sales revenue of the first store in Tokyo reached nearly $2,000 in 5 hours. After dominating China, it's now aiming at a bigger market and a brighter future.