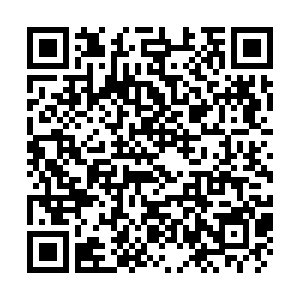 Junior Negrao scored twice as South Korea's Ulsan Hyundai came from a goal behind to win the Asian Champions League final with a 2-1 victory over Persepolis of Iran in Doha on Saturday.

A pair of VAR-awarded penalties swung the game in Ulsan's favor either side of halftime after Mehdi Abdi gave Persepolis the lead against the run of play in the 45th minute.

Negrao's initial spot kick in first-half added time was saved by Hamed Lak before the Brazilian netted the rebound and he made no mistake with his second effort 10 minutes after the break to give Ulsan their first Asian title since 2012. 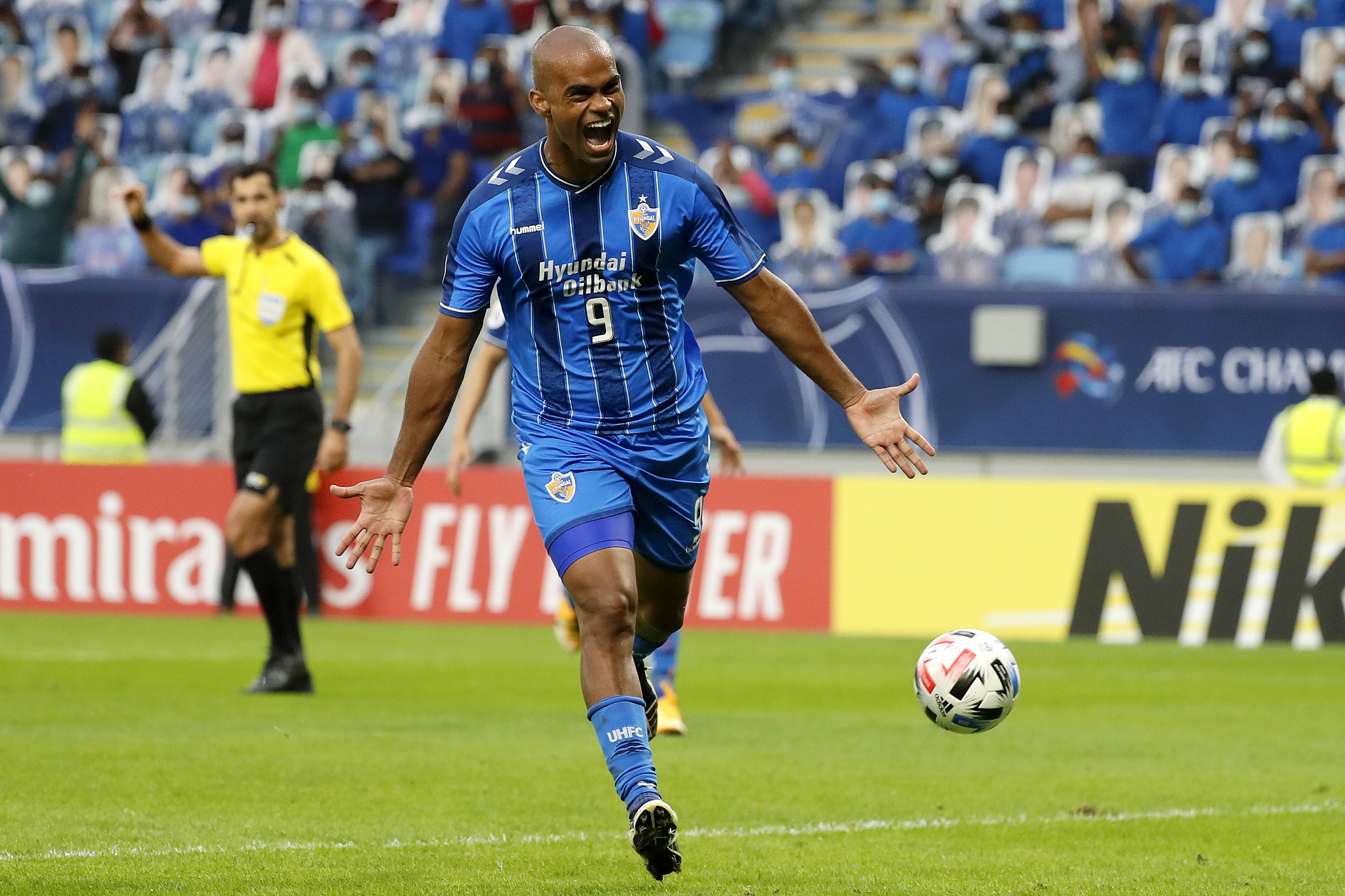 Yoon Bit-Garam almost put Ulsan ahead in the ninth minute, but his volley shot was denied by the left post.

Yoon was awarded a penalty before the halftime break, when Negrao tied the game on 1-1 through a following shot of his own miss on the spot.

Ulsan turned the game around in the 54th minute through the second penalty of the match which was given by the VAR system. The penalty was conceded by Mehdi Shiri with a hand ball in the box, and Negrao made his second in the game.

The final, played at Doha's Al Janoub Stadium in front of a crowd of socially distanced fans, was the conclusion of a tournament that has been largely played in a bio-secure bubble in Qatar due to the impact of the COVID-19 pandemic.