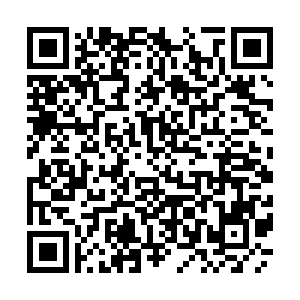 The United States approved a second vaccine; UK's Prince Harry and Meghan Markle reached a new deal to make podcasts; U.S. President-elect Joe Biden picked a former rival for his future cabinet; and more. Have you been paying attention to what's been going on in the world over the past week?

1
Which company's COVID-19 vaccine became the second vaccine to be authorized for emergency use in the United States?
1 / 7
Next

2
Which one of his rival in the Democratic Party presidential primaries did Joe Biden nominate as his transportation secretary?
2 / 7
Next

3
The Olympic Council of Asia (OCA) on Wednesday announced the name of the city which will be hosting the Asian Games in 2030. Which city is it?
3 / 7
Next

4
Which tech giant's applications suffered a rare outage that lasted for more than half an hour on Monday, leaving millions of users unable to access the services?
4 / 7
Next

5
Which company did Prince Harry and Meghan Markle sign a deal with to produce "uplifting and entertaining stories" in a new endeavor after moving to California this year?
5 / 7
Next

6
Acclaimed British author John le Carre, best known for his spy novels, died aged 89. Who is his most iconic character that's in many of his books?
6 / 7
Next

7
Which country is the second to report over 10 million COVID-19 cases after the United States?
7 / 7
Next
Correct
Wrong