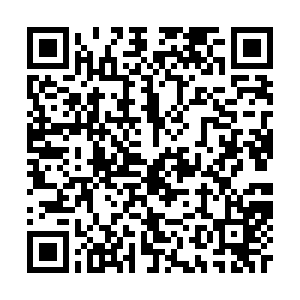 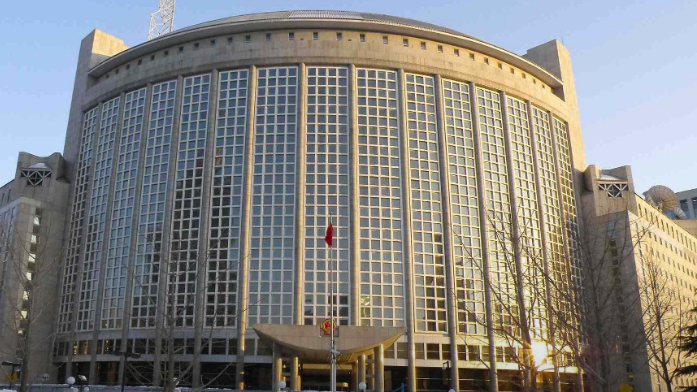 A view of China's Ministry of Foreign Affairs. /VCG

A view of China's Ministry of Foreign Affairs. /VCG

CNN elaborated on this term in an article from May 29 titled "China is embracing a new foreign policy. Here's what wolf warrior diplomacy means." In it, they misportrayed it as an aggressive change from China's diplomatic traditions, often taking place on social media.

Prominent practitioners are considered to be Director General of the Chinese Foreign Ministry's Department of Information Hua Chunying and Chinese Foreign Ministry spokesperson Zhao Lijian. The latter's sharp commentary on Twitter about issues ranging from the U.S.' human rights abuses at home to Australia's war crimes in Afghanistan has attracted the attention of many Western officials. So too has the Global Times' many incisive analyses about topical events, as well as the Chinese internet community's responses to insults at their country and their boycott of international brands and celebrities that back Hong Kong separatism.

It is wrong to see their confident defense of Chinese national interests as aggressive or rude no matter who it is that's doing this. Every sovereign state, their media outlets, citizens and supporters across the world have the right to defend themselves, their interests and whatever it is that they're passionate about, including in the information sphere, so long as they abide by international law like China's do. Sensationalizing their reactions by employing language intended to convey a hostile, intimidating and even dangerous image is misleading, unfair, and undignified.

A screenshot of CNN's article on "wolf warrior diplomacy."

A screenshot of CNN's article on "wolf warrior diplomacy."

Diplomats like Hua and Zhao are officially tasked with supporting their country's interests, and they're no different from any of their peers. It's true that Chinese diplomats have become more confident over the past few years, but that's only because China's global influence has grown during that time. In parallel with that, China's Western partners led by the U.S. have also engaged in unprecedented acts of information aggression against the country, thus compelling its representatives to publicly defend it, increasingly in creative ways.

Unofficial defenders of China's interests, which include not just Chinese citizens and their diaspora but also their international supporters who sympathize with the country's win-win vision of peacefully building a community with a shared future for mankind, are simply very passionate about what they believe in. These educated individuals articulate their arguments with objective facts and compelling logic, thus making them formidable debaters, something that their Western counterparts aren't used to, hence their hatred of them.

The West has lost its prior narrative monopoly in both the mainstream and social media. That explains why they're working so hard to defame their opponents as "wolf warriors," which as earlier mentioned, carries with it very negative overtones.

A better word should therefore be used to refer to those who confidently fact-check Western information warfare narratives about China, but it must be one which organically originates from that community and isn't imposed upon them from outside.

It might even be the case that they decide to embrace the word itself in order to exploit its widespread infamy for the purpose of reshaping global perceptions about it. That would accomplish half the battle since many are already aware of the false narratives surrounding it, so using the same term in a positive way could easily divert their attention to arguments in its favor.

More people could consequently come into contact with the "wolf warriors" debunking Western lies about China and realize that they've been misled this whole time.