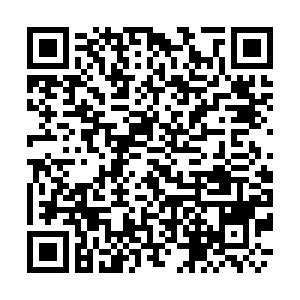 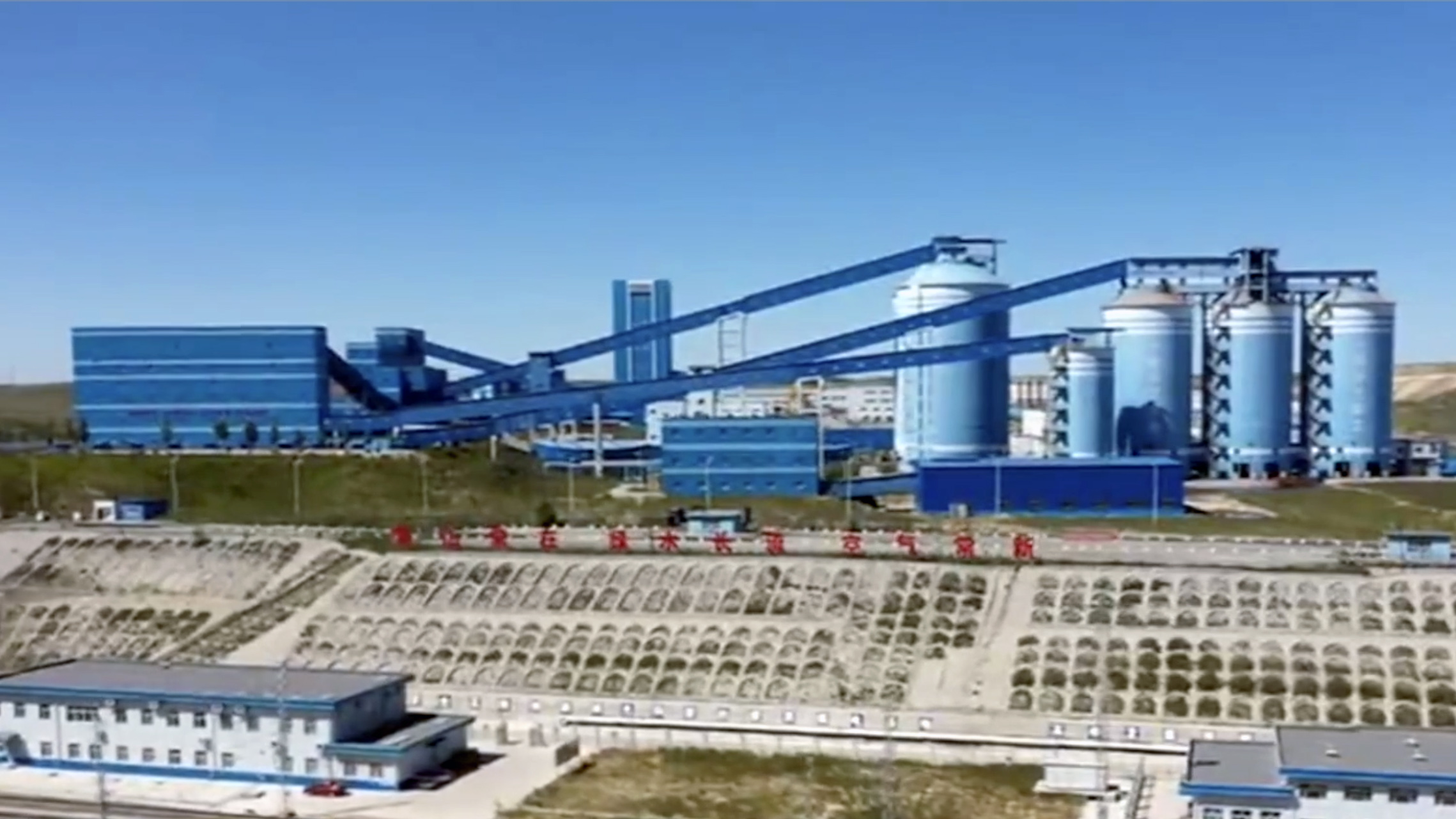 China on Monday released a white paper on the country's energy development.

The document, titled "Energy in China's New Era," was released by the State Council Information Office to provide a full picture of the country's achievements in energy development and major policies and measures for energy reform.

A white paper is an official document produced by the government to lay out proposals for future legislation or iterate its position in controversial issues. China issued 12 white papers in 2019.

China has become the world's largest energy producer and consumer and its transition to efficient energy utilization has been the fastest in the world, according to the document.

China has been working on all fronts to reform the ways energy is consumed, to build a clean and diversified energy supply system, to implement an innovation-driven energy strategy, to further the reform of the energy system, and to enhance international energy cooperation, it read.

The main body of the white paper was divided into seven sections: the development of high-quality energy in the new era, historic achievements in energy development, an all-round effort to reform energy consumption, the building of a clean and diversified energy supply system, the leveraging of the role of innovation as the primary driver of development, a deeper reform of the energy system in all areas, and the strengthening of international energy cooperation across the board. 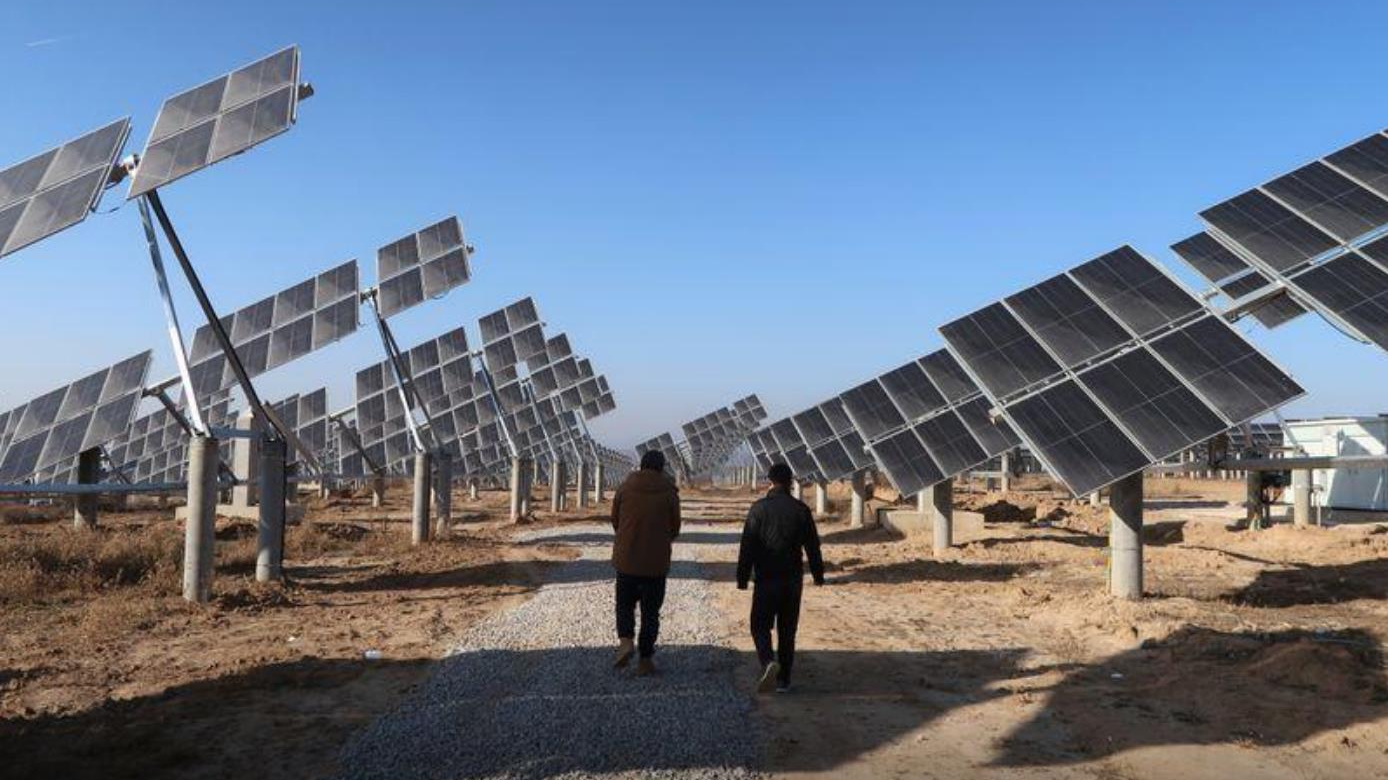 What has been done?

China is giving priority to non-fossil energy, and is striving to substitute low-carbon for high-carbon energy and renewable for fossil energy, according to the white paper.

The country has been facilitating the use of solar energy, developing wind power, hydropower as well as safe and structured nuclear power while advancing biomass, geothermal and ocean energy development in accordance with local conditions, it noted.

The white paper went on to describe the development and utilization of non-fossil energy as "a major element of transitioning to a low-carbon and eco-friendly energy system."

According to the white paper, China has adopted a new energy security strategy, vowing to promote reforms in energy supply and consumption, market building and innovation while strengthening international cooperation.

The strategy, which features reform mainly in four aspects and comprehensive international cooperation, seeks to adapt to domestic and international changes and meet new requirements.

The white paper stated that China has vowed to further open its energy sector to the world. The document said the country has adopted pre-establishment national treatment plus a negative list, reducing restrictions on foreign investment access to the energy sector. It has lifted the restrictions for foreign investment to enter the sectors of coal, oil, gas, electricity which excludes nuclear power, and new energy.

International energy companies have been steadily expanding investment in China, with major foreign investment projects such as Tesla's Shanghai plant being launched one after another and the number of foreign-funded gas stations growing rapidly, the white paper noted.

China is also proposing for the international community to work together on the sustainable development of global energy, address the challenges of climate change, and build a cleaner and more beautiful world.

(With input from Xinhua; CGTN's Dong Xue also contributed to this story.)