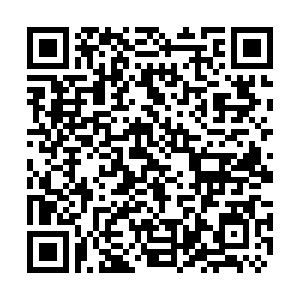 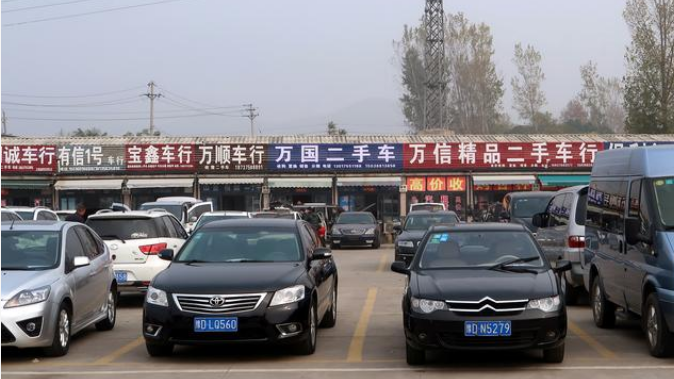 China's used car sales scored a four-month streak of double-digit expansion in November as the recovery of the domestic market sped up and demand further increased, official data showed.

More than 1.57 million used cars were traded last month, up 13.7 percent year on year, marking the fourth consecutive month of double-digit growth, according to the Ministry of Commerce (MOFCOM).

In the January-November period, over 12.63 million secondhand cars were sold, down 4.6 percent year on year. The decline was narrowed by 15 percentage points from the first half of the year, said the MOFCOM.

China's automobile market, which was hard-hit by the COVID-19 pandemic, started to recover in April, thanks to unleashed pent-up demand and encouraging policies, according to the China Association of Automobile Manufacturers.

To invigorate the used car market, the country has made efforts to accelerate the circulation of used cars and reduce the value-added tax for used car dealing.