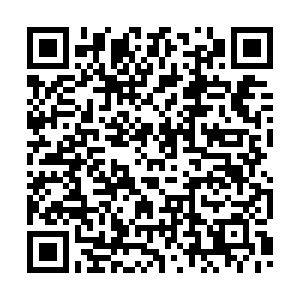 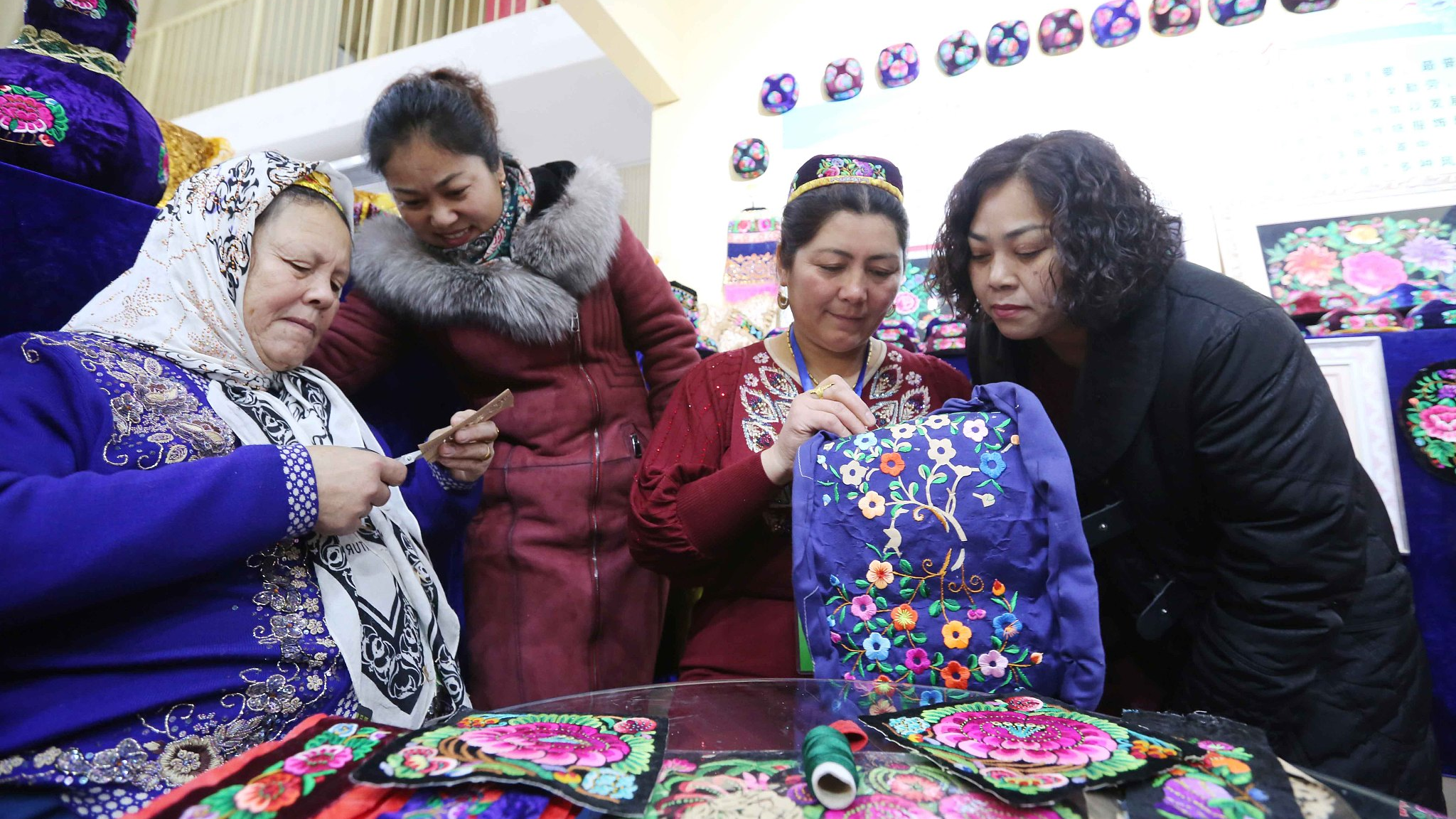 Editor's note: Fiona Sim is a London-based freelance political commentator, public sector worker. The article reflects the author's opinions and not necessarily the views of CGTN.

According to the Western mainstream media, China always has nefarious motives behind its schemes. The latest round of propaganda against China comes from CNN and the BBC, both of which have written extensive reports on "forced labor in Xinjiang," the former focusing on the hair industry and the latter focusing on cotton picking.

The casual reader may skim through the lengthy reports with the impression that they are well-researched, strengthened by the positive reputation of the BBC and CNN. Looking past the low saturated, low exposure photos and contextless graphs reveals the reports' sources trace back to notorious anti-China propagandist Adrian Zenz.

Think tanks such as The Grayzone have exposed the far right, the extremist ideology behind the agenda of German anthropologist Adrian Zenz. His obsession with the Uygur ethnic group and Xinjiang comes not out of concern but as part of his religious "mission" from God to defeat China and prevent the fall of capitalism.

In his book “Worthy to Escape: Why All Believers Will Not Be Raptured before the Tribulation”, he dictates anti-Semitic rhetoric, claiming that Jews will "be refined in God's fiery furnace" and be "wiped out." How can someone who holds discriminatory views against a minority group be trusted with the advocacy for Uygurs?

It is well known that the U.S. government meddles in the internal affairs of countries. Former Central Intelligence Agency Director John Stockwell spoke of the intelligence agency's major function: "to disseminate propaganda to influence people's minds" through providing journalists with both true and false information that was "pure raw false propaganda to create an illusion of communists eating babies for breakfast."

Now that rumors of "concentration camps" have been thoroughly debunked, propaganda efforts have pivoted to repackage ordinary vocational skills centers and workplaces in Xinjiang as centers of mass indoctrination and forced labor. 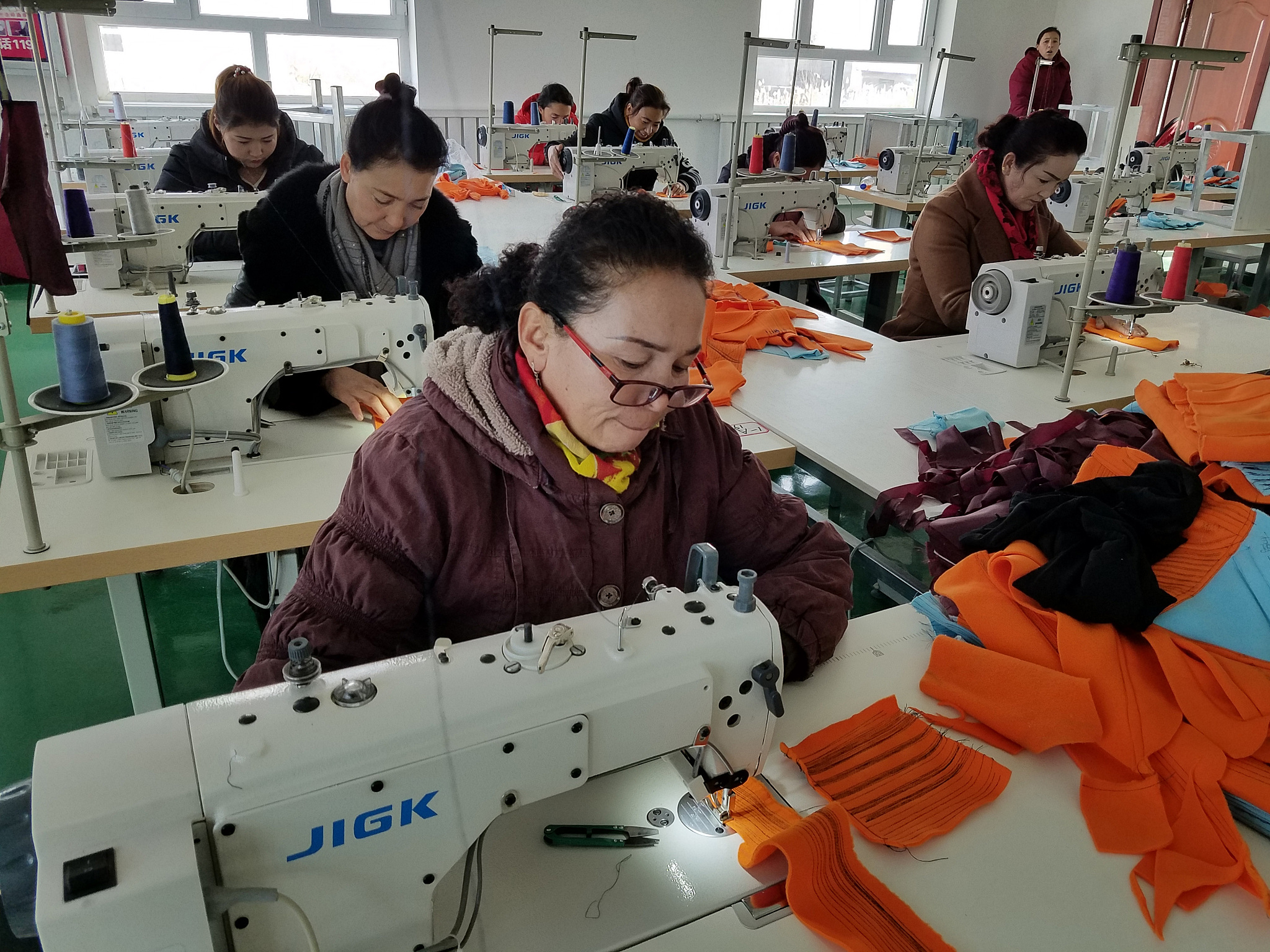 The BBC's article frames the state's centralized provision of care for children, elderly, and livestock as a negative, which contradicts the UK's own policies of up to 30 hours of free childcare for those between three and four years old, for example. It also criticizes China for encouraging women to seek employment and find opportunities outside the domestic sphere of staying home and raising children.

This is framed as depriving rural villagers of their family life, but the global consensus on improving women's rights says otherwise. The United Nations has found that women's attainment of "regular waged and salaried employment" is a route out of poverty and a step towards gender equality.

While job creation and falling unemployment rates are lauded in the West as positive economic growth, China's similar feats via poverty alleviation programs are designated as a state mechanism of oppression.

An “Investigation Report on Employment of Ethnic Minorities in Xinjiang” recently released by Xinjiang Development Research Center found the following:

"In a questionnaire survey of 100 ethnic minority farmers in Kashgar and Hotan prefectures, the vast majority of the respondents expressed that they wanted the government to organize them to work."

There is no evidence of coercion of Xinjiang's "rural surplus workers," rather evidence to the contrary that there is greater freedom to choose jobs of their preference.

A study by the Department of Human Resources and Social Security found 85 percent of the strong working force at Aybagh Village in Kashgar Prefecture's Gulbagh Town are willing to work outside of their hometown.

The BBC, on the other hand, fails to include even one identifiable witness to back up their claims and relies on imaginative interpretations of strategically placed photos depicting everyday life to bolster its argument.

The hyperfocus on China shows that the influx of articles citing allegations of "forced labor" and subsequent human rights abuses of minority groups are not sincere.

Going by Zenz's and the BBC's standards, forced labor is very much prevalent in the West.

In the UK, there is little fanfare over studies showing that four in 10 of nurses, who often work over 40 hours a week in perilous conditions due to COVID-19, miss meals or rely on food banks due to insubstantial wages. This figure increases to six in 10 for nurses from black, Asian, and ethnic minority backgrounds.

Across the pandemic, key workers in the UK have included minimum wage workers in sanitation, retail, and hospital who have struggled to acquire protective equipment in their line of work.

Workers are forced to stay in these jobs in order to survive. Perhaps the BBC would benefit from tackling the UK's own internal issues before pointing fingers at other countries' attempts to improve quality of life.

Without China's 800 million lifted from poverty over the last three decades, world poverty would have increased. This is particularly substantial considering that China is a developing country that has gone from having one of the lowest GDPs in the world in the 1980s to have the second-highest GDP in the world as of 2020.

As a country, China has miles to go before it eradicates all forms of poverty, but it has made some irrefutable achievements in improving the quality of life of its people.