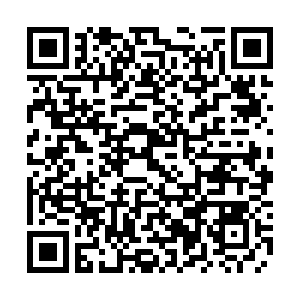 Flights from Britain to Poland will be suspended starting from midnight on Monday due to concerns over a new strain of coronavirus, a Polish government spokesman said on Twitter.

British Prime Minister Boris Johnson announced on Saturday that the new strain had led to spiraling infection numbers. His government tightened its COVID-19 restrictions for London and nearby areas, and also reversed plans to ease restrictions over the Christmas period.

Countries such as France, Germany, Italy, the Netherlands, Belgium, El Salvador and Iran have placed restrictions on British travelers and flights in response to Johnson's announcement.