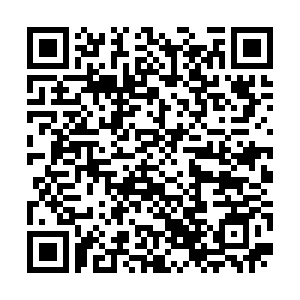 Hong Kong police said they captured on Sunday night a COVID-19 positive patient who had escaped two days earlier from one of the city's hospitals while undergoing treatment.

In a Facebook post, the police said the 63-year-old male patient, surnamed Li, was caught in the neighborhood of Mong Kok at around 11:00 p.m. and sent back to the hospital.

Li left the Queen Elizabeth Hospital on Friday afternoon at around 5:00 p.m. without permission, wearing a surgical mask.

According to local media citing health officials, the man had previously tried to escape from isolation and had not been cooperating with medical staff.