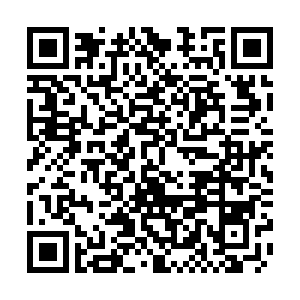 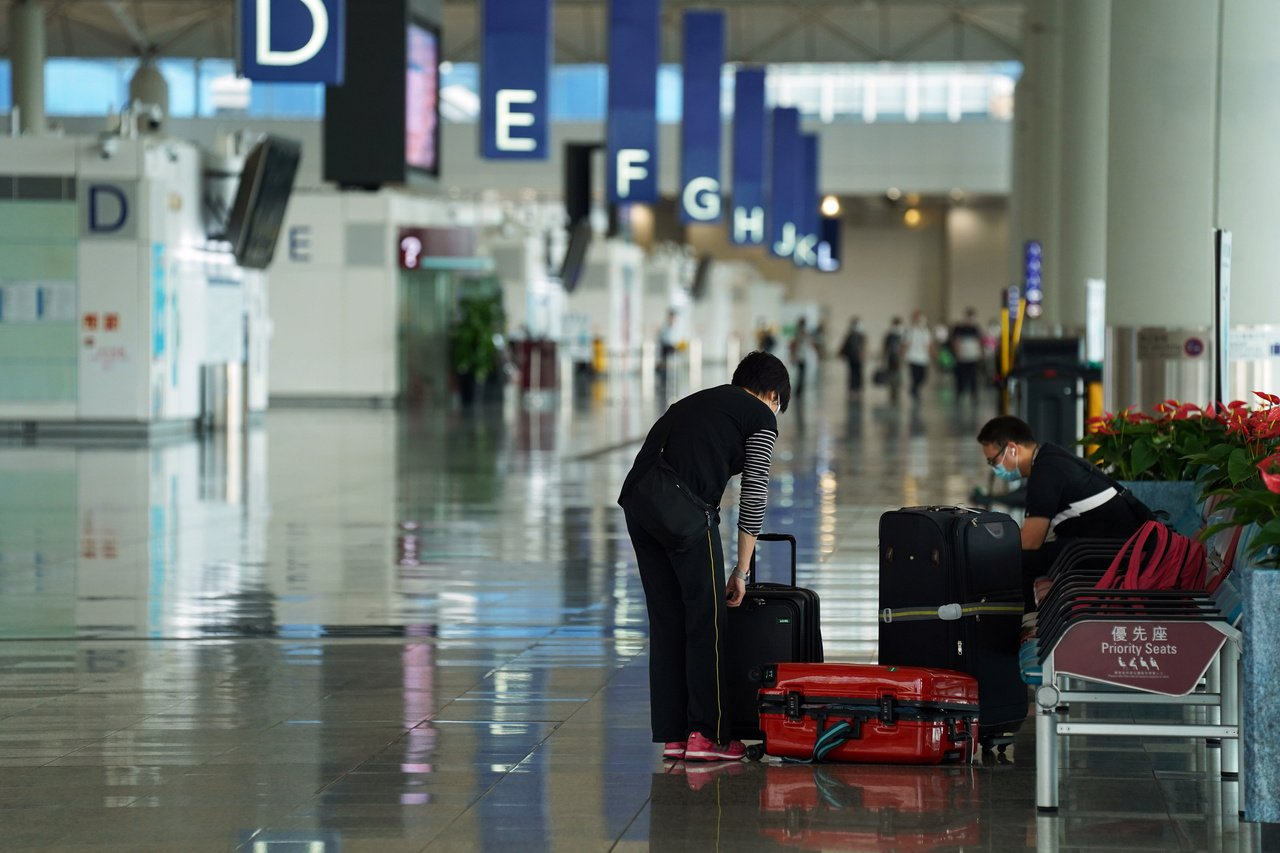 China's Hong Kong Special Administrative Region (HKSAR) will halt all passenger flights from the UK starting Tuesday, the first city in Asia to announce such a suspension after a new strain of the novel coronavirus was identified in Britain, local health officials said Monday.

"From midnight there will be no more passenger flights arriving in the HKSAR from the United Kingdom," Health Secretary Sophia Chan told reporters.

Anyone arriving in the city who has been to the UK in the last 14 days will also have to undergo a longer quarantine, officials said.

All international passengers to the HKSAR currently have to undergo a two-week mandatory quarantine in a dedicated hotel. Those with a recent travel history in Britain will have to complete their hotel quarantine as well as a further week's isolation at home before being allowed out in public.

Health officials on Monday reported 85 new COVID-19 cases in Hong Kong, including 78 that were locally transmitted. Among the new infections, 27 were from an unknown origin.

The UK has warned that the new strain could be up to 70 percent more infectious, prompting its European neighbors and several other countries including Canada and Iran to close their doors to travelers from the country.