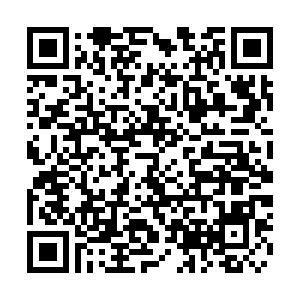 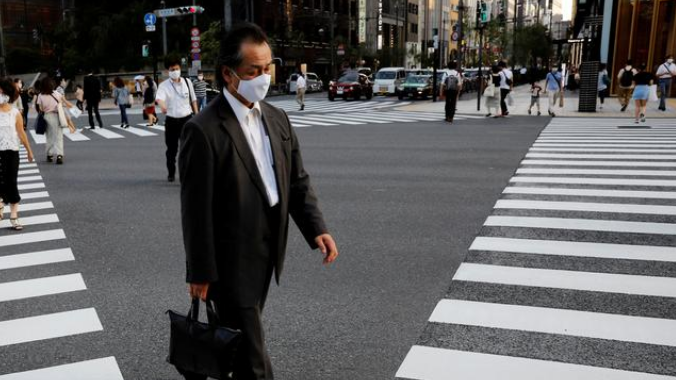 Japan's cabinet approved on Monday a record 106.6 trillion yen ($1.03 trillion) budget draft for the next fiscal year starting in April 2021, the Ministry of Finance said, as the coronavirus and stimulus spending puts pressure on already dire public finances.

The budget also got a boost from record military and welfare outlays. It marked a 4 percent rise from this year's initial level and up for nine years in a row, with new debt making up more than a third of revenue.

From Europe to America, policymakers globally have unleashed a torrent of monetary and fiscal stimulus to prevent a deep and prolonged recession as the pandemic shut international borders and sent many out of work.

In Japan, fiscal reform has been shelved as Prime Minister Yoshihide Suga prioritized efforts to contain the pandemic and boost growth, despite public debt at more than twice the size of Japan's $5 trillion economy.

"How to balance the coronavirus response with fiscal reform has hardly been debated in Japan," said Izuru Kato, chief economist at Totan Research. "Ultra-low interest rates under the Bank of Japan's prolonged monetary easing may have caused fiscal discipline to be paralyzed."

The spending plan, which was in line with a Reuters report last week, must be approved by parliament early next year.

It will be rolled out along with a third extra budget for this fiscal year as a combined 15-month budget aimed for seamless spending to ease the virus pain and back Suga's goal of achieving carbon neutrality and digital transformation.

Rating agency Fitch in July cut its outlook on Japan's debt rating to negative from stable, warning of the COVID-19 impact on rising public debt.

"The massive stimulus spending rolled out this fiscal year may raise worry about 'fiscal cliff', which could justify calls for more spending in the coming fiscal year," said Koya Miyamae, senior economist at SMBC Nikko Securities.