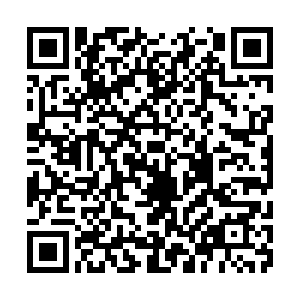 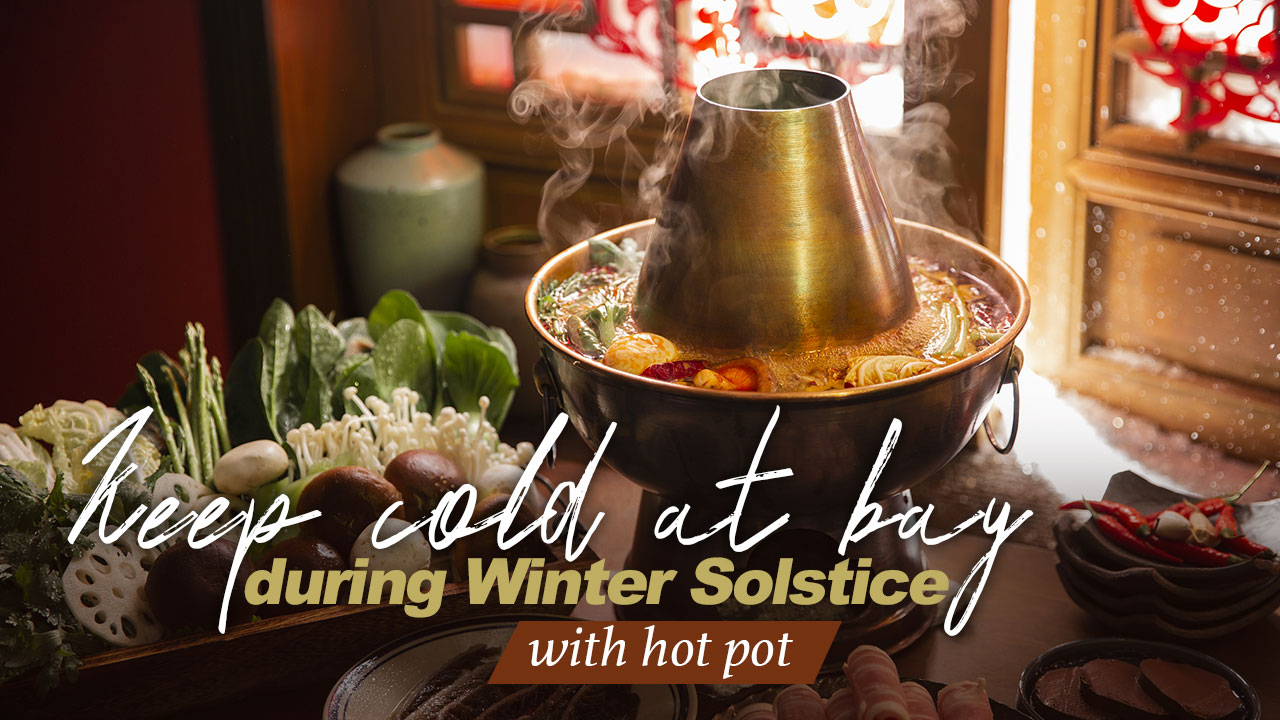 December 21 is the Winter Solstice this year, which saw the shortest day and longest night in the northern hemisphere. As the first of the 24 solar terms, the day has been a major event in China since ancient times.

During the Han Dynasty (206 BC - 220 AD), the day was the "Winter Festival" holiday, when the court held a ceremony to celebrate the winter, and people paid winter calls to family members and friends, just like people paying the New Year calls today. So it is also called Ya Sui, which means it is second only to the Lunar New Year.

On such a much-valued occasion, what to eat becomes very important. Traditionally, there is a custom of eating dumplings in the north of China and glutinous rice balls in the south. But in this frosty winter, when a cold wind blows outside the window, family members get together and sit around a table, nothing is more attractive than a steaming hot pot.

Archaeological evidence reveals that the earliest hot pot appeared around the Zhou Dynasty (1046 BC - 221 BC), and the tripods of the time is thought to be the earliest prototypes of the hot pot. 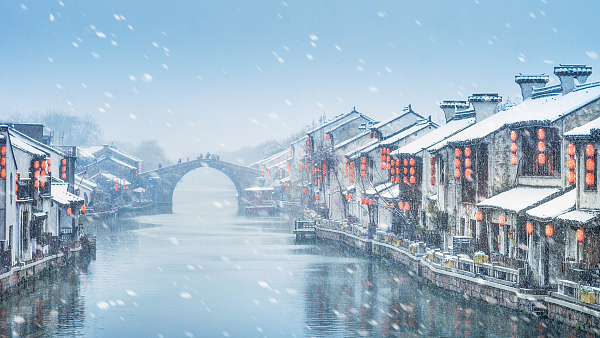 Nothing is more attractive than a steaming hot pot on the Winter Solstice. /CFP

Nothing is more attractive than a steaming hot pot on the Winter Solstice. /CFP

It is recorded that the emperors of the Qing Dynasty (1644 -1911) would host a banquet to entertain the officials in the Hall of Supreme Harmony at the Palace Museum on the Winter Solstice, and they usually ate hot pot.

Different kinds of meat and vegetables are boiled and rolled in a pot of soup, under which the fire is constantly burning. A mouthwatering aroma arises with white smoke. Such a reunion feast warms people's stomachs and hearts. 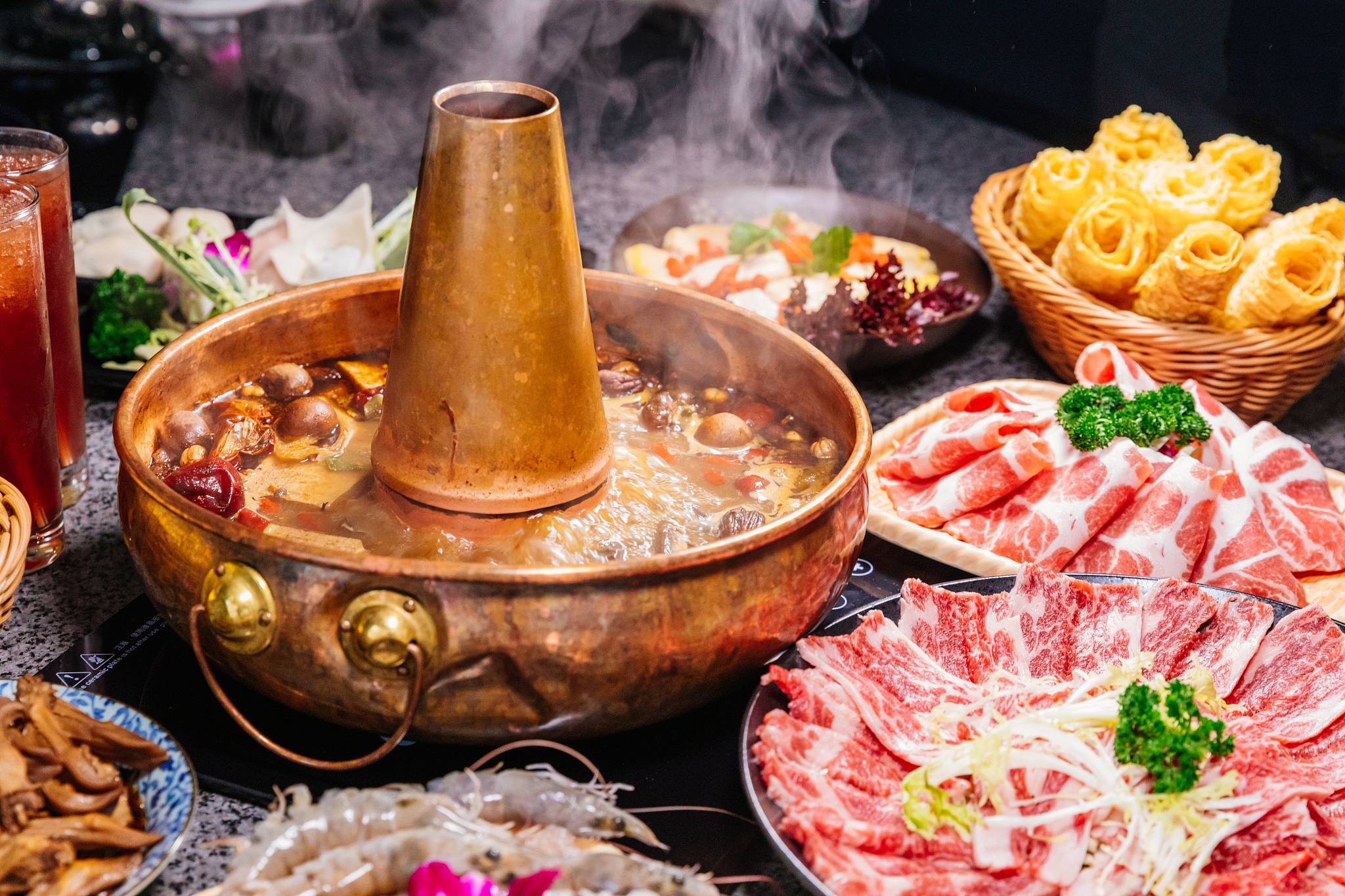 Pick the mutton from the pot with long chopsticks and dip them in the sesame sauce mixed with soy tofu and chive flowers. You will taste juicy mutton with a strong, unique flavor. The meal is not complete without pickled garlic to decrease mutton's grease and a quartered sesame cake to fill up your stomach. 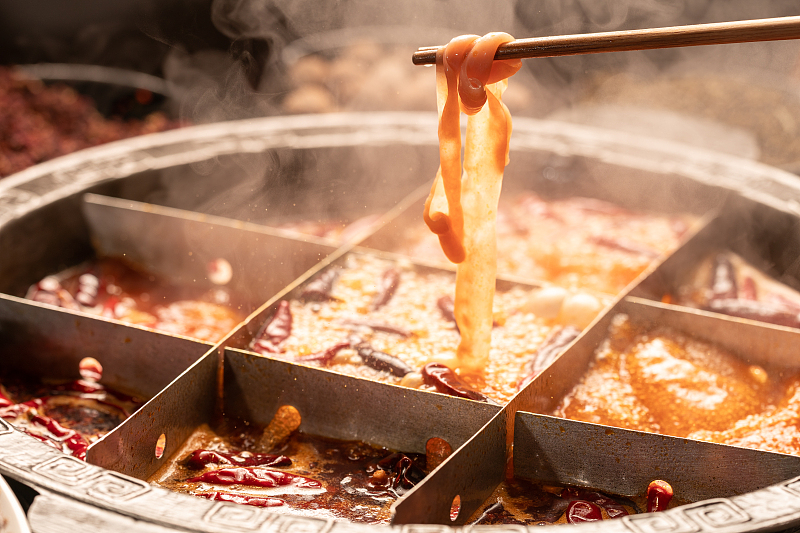 The red chilies floating on the red oil is the first impression people have of Chongqing hot pot. The most popular diet in the region kept its originality by using recycled beef tallow, which is the pride and secret weapon of each old restaurant.

Ox stomach, duck intestine, and large artery of pig or ox are the must-have for an authentic Chongqing hot pot. Use chopsticks to immerse food in the boiling red oil for a few seconds and lift it, and repeat the action seven or eight times. You master the right method to eat the tender meat! 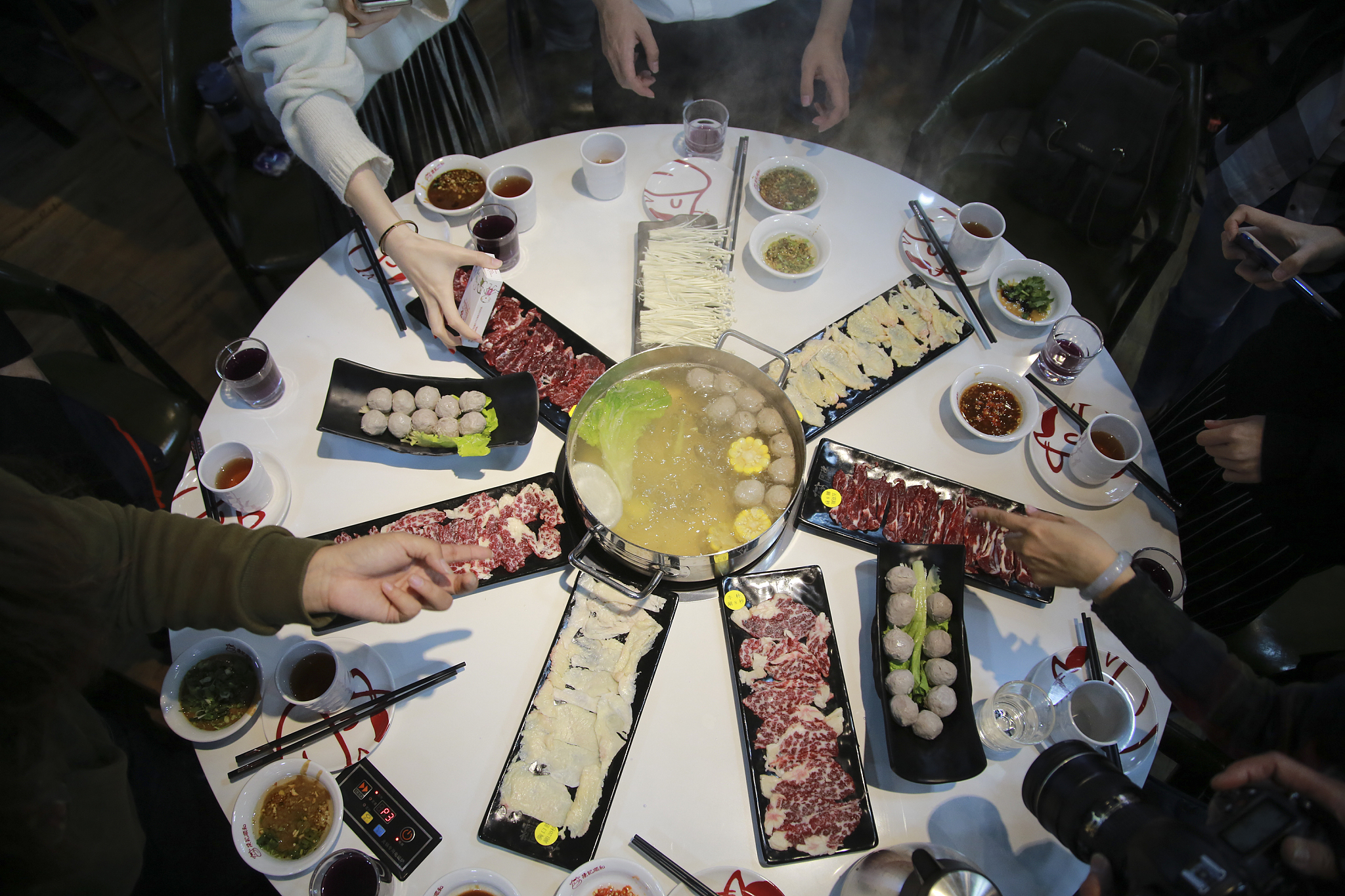 Chaoshan beef hot pot is originated in the Chaozhou-Shantou region of south China's Guangdong Province. Before putting food into the pot, an expert usually started with a bowl of ox bone soup scooped from the pot because six or seven hours of stew on a low fire can make the soup fragrant, rich, and has the essence of the bones.

Freshness is the first concern. The ox must be slaughtered on the day of eating, and the beef from different body parts of an ox is classified, given different names, and boiled from eight seconds to five minutes when eating. In this way, you get the most original taste of beef. 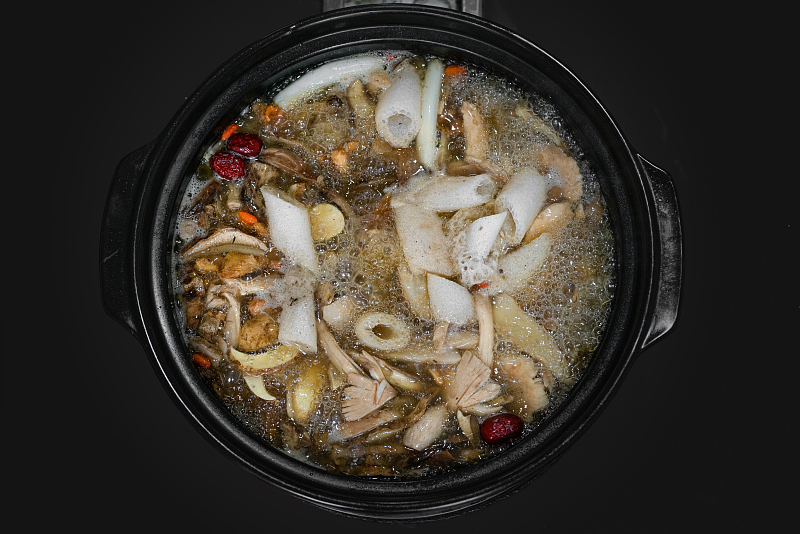 Yunnan is a paradise for fungus. The warm and humid climate and diverse forest types provide unique conditions for the growth of various fungus.

Yunnan mushroom hotpot has no meat but tastes as if it has. "Mushroom King" termite mushroom is comparable to the taste of chicken; and the penny bun has the flavor of beef jerky. When various fungus are stewed into a pot, crispy, tenderness, and smoothness, and nutrition are what you can have in one bite.