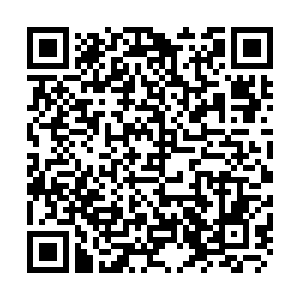 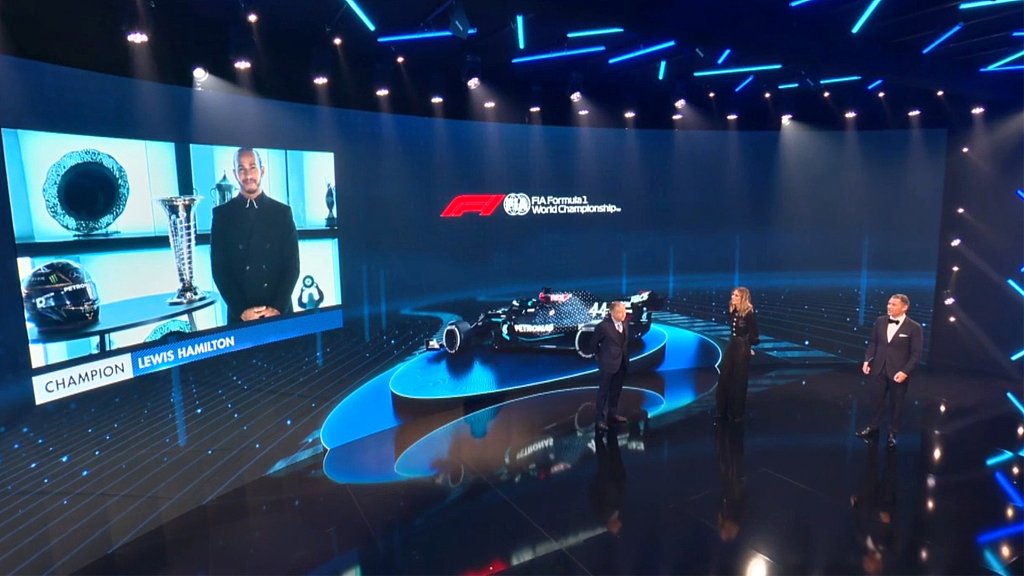 Lewis Hamilton, who stands next to his trophy, talks via a video at the online FIA award ceremony, December 18, 2020. /CFP

Lewis Hamilton, who stands next to his trophy, talks via a video at the online FIA award ceremony, December 18, 2020. /CFP

British F1 racer Lewis Hamilton was voted BBC Sports Personality of the Year 2020 on Sunday, following a year in which he equalled Michael Schumacher's record of seven world titles.

It is the second time that the Mercedes driver won the prize after bagging it in 2014 for the first time.

The prize also came just two days after he was presented with the International Automobile Federation (FIA) Personality of the Year award on December 18.

"I want to say thank you for everyone that has voted for me," Hamilton said in a live video message upon receiving the award. "I really wasn't expecting this knowing there's so many great contenders."

"I want to send a Merry Christmas to everyone - I know it's been such an unusual year but all the front line workers, all the children around the world, please try and stay positive through this difficult time, I'm sending everyone positivity. Thank you from the bottom of my heart."

He also congratulated his fellow nominees: "I'm so proud of what they have achieved this year."

"There are so many great stories out there," Hamilton also told BBC Breakfast. "And so I truly wasn't expecting it."

"But I am so, so, so grateful to the British public."

"This definitely goes a long way to giving me the best Christmas that I can have given the circumstances."

The BBC Sports Personality of the Year award is voted by the public. Liverpool captain Jordan Henderson, whose team won the English Premier League this year after a historic season, came second, with 24-year-old jockey Hollie Doyle, the only woman on the list, finishing third.