Download
Monkey Mania: The ebony langur that can also be golden orange
CGTN 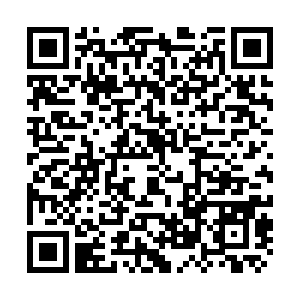 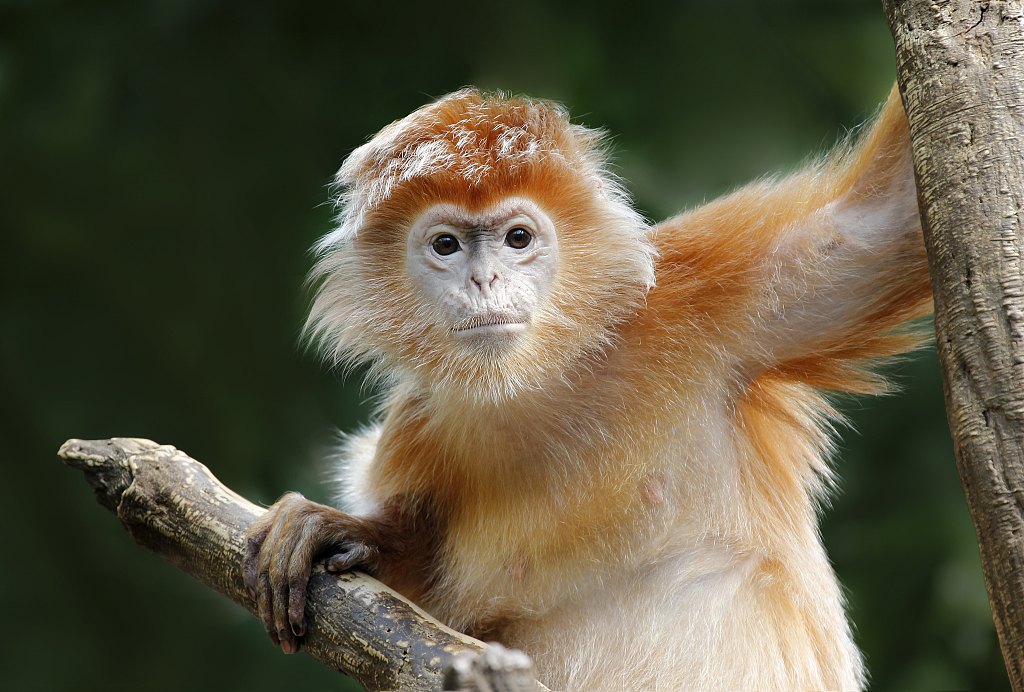 This beautiful monkey is native to the islands of Java, Bali and Lombok in Indonesia. It is called the Javan langur.

At a brief skim at the searching results of Javan langurs, one might think that it is a species of golden-orange colored monkey. However, as its other name – the ebony langur – hints, it is in fact a langur species with glossy black colored coat.

The deep orange colored one is a rarer morph. 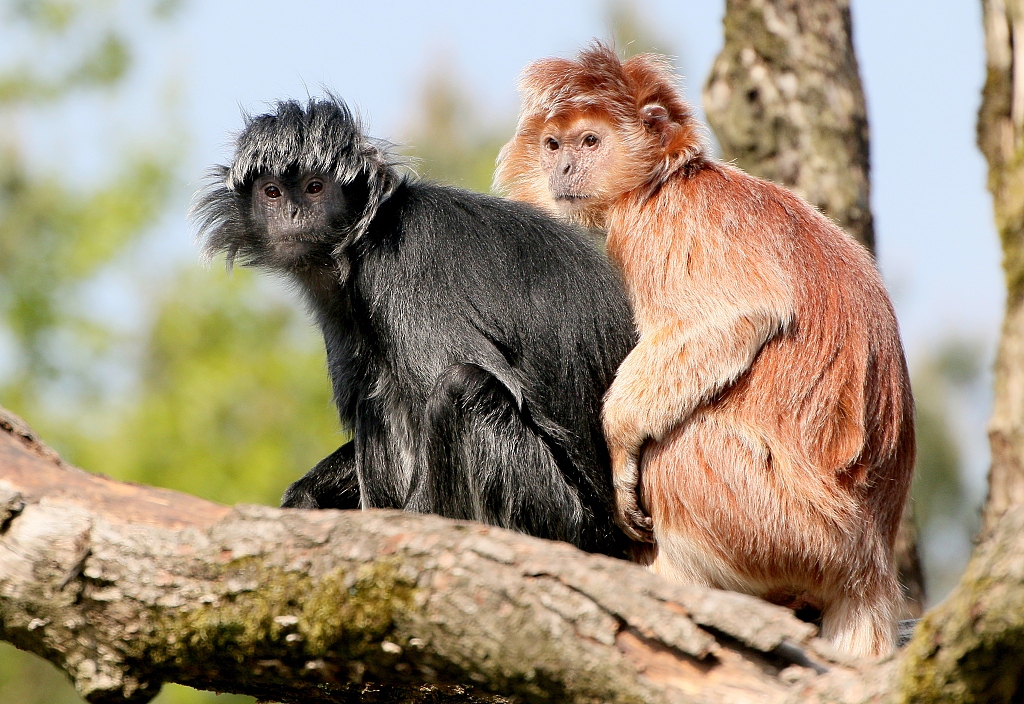 Females have yellowish white pubic patches while males do not. Babies are born with bright orange coat, which make them highly visible among the group, and the hair turns darker as they grow. 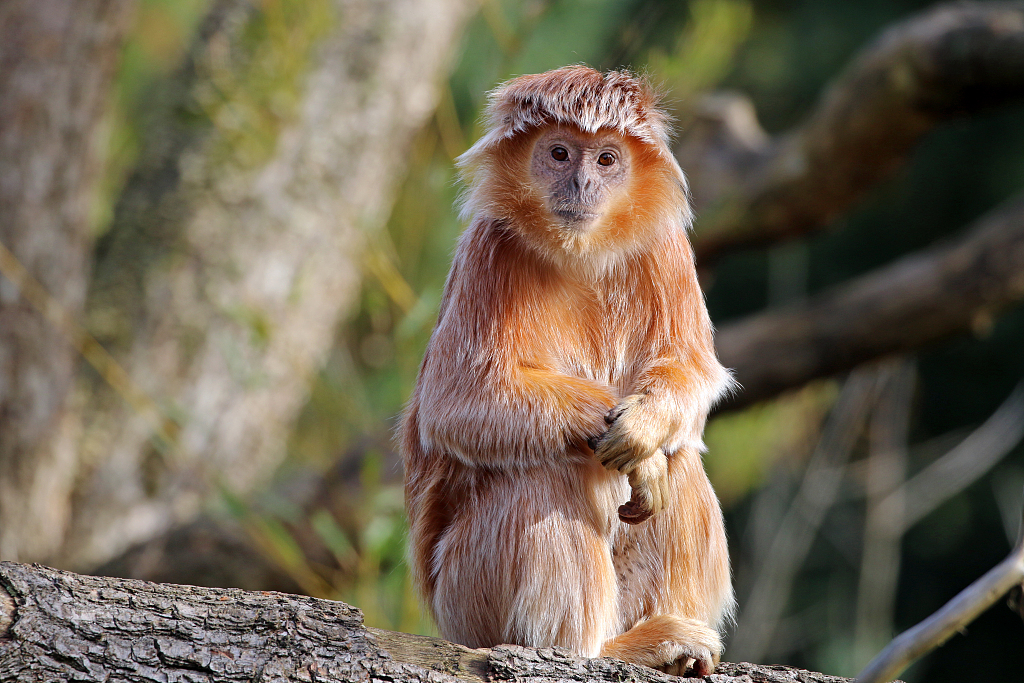 Javan langurs live in groups of around seven members with one or two males. Sometimes a group member can reach up to 21, but still has only one or two males. The Javan langurs perform an allomothering behavior, which means all the females in the group would take turns to take care of the babies. This ensures every infant is given attention and care. 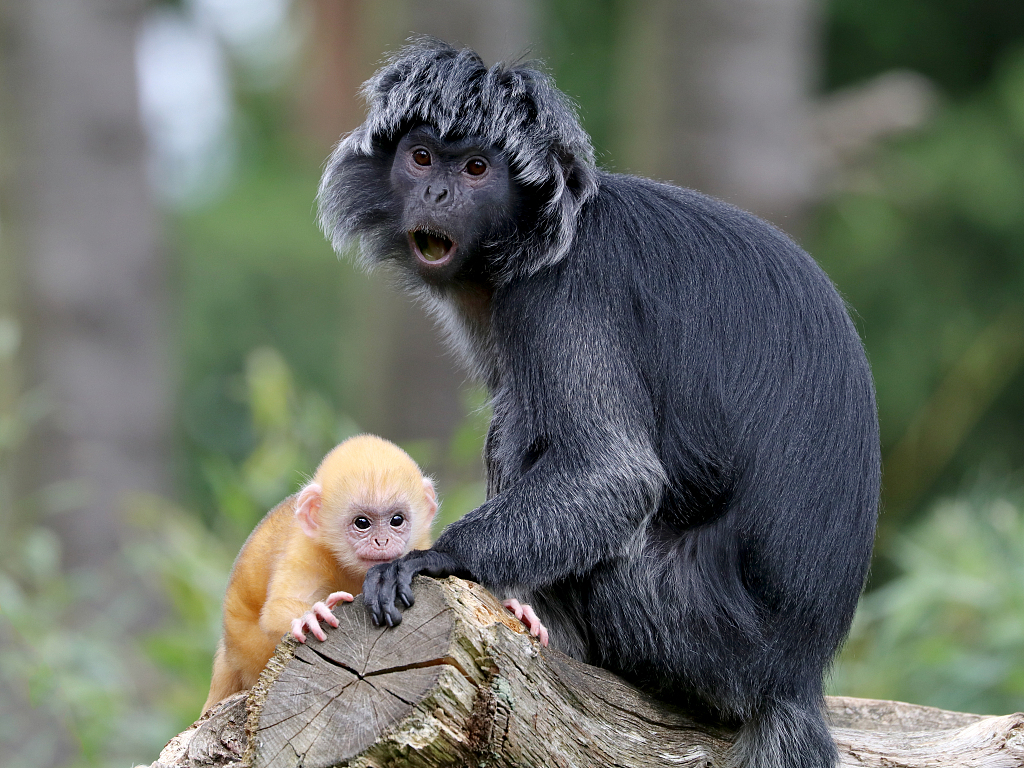 The Javan langur is listed as Vulnerable by the International Union for Conservation of Nature's Red List of Threatened Species. Their populations continue to decline, and major threats are human activities such as logging and agricultural activities which destroyed large areas of forests. Poaching and illegal trafficking also played a heavy role in the decline of this species' population.