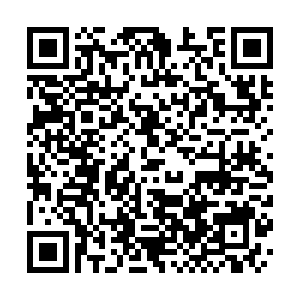 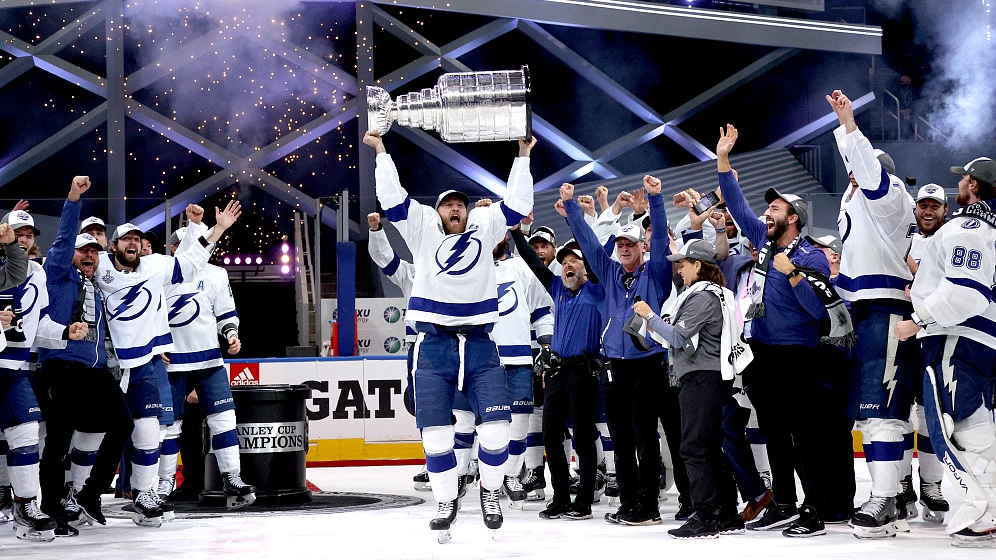 The National Hockey League has given its 31 teams the green light to play a 56-game season that will begin January 13 without any pre-season games.

The owners and the players' union announced the deal on Sunday, but because of continuing COVID-19 pandemic restrictions there were still a lot of logistical issues to work out, including where the league's seven Canadian teams will play.

Sunday's agreement includes a 16-team post-season with a traditional four rounds of best-of-seven contests that will wrap up in the middle of July.

The seven teams that did not participate in the 2019-20 Return to Play will be permitted to open their training camps as early as December 31. Formal training camps will begin on January 3.

"The National Hockey League looks forward to the opening of our 2020-21 season, especially since the Return to Play in 2019-20 was so successful in crowning a Stanley Cup champion," NHL Commissioner Gary Bettman said.

"While we are well aware of the challenges ahead, as was the case last spring and summer, we are continuing to prioritize the health and safety of our participants and the communities in which we live and play.

"And, as was the case last spring and summer, I thank the NHLPA, particularly Executive Director Don Fehr, for working cooperatively with us to get our League back on the ice."

Bettman said they hope to return to their normal 80-game regular season in October 2021.

The league will be divided up into four divisions, West, Central and East and one from Canada.

"The players are pleased to have finalized agreements for the upcoming season, which will be unique but also very exciting for the fans and players alike," said Fehr.

"During these troubled times, we hope that NHL games will provide fans with some much needed entertainment as the players return to the ice."

The league did not release any details on whether health officials in Canada were on board with a plan, especially since the Canadian government closed its border with the pandemic-stricken United States, which has seen over 315,000 deaths from COVID-19.

One option would be to have the Canadian division compete solely in Canadian cities, but that would still mean bringing in players from outside the country and quarantining them before and after they arrive.

Canada is hosting the World Junior Championships in Edmonton next week and even before the tournament started exhibition games were cancelled after Germany and Sweden suffered coronavirus outbreaks.

Because of COVID-19 restrictions, the NHL used hub cities in Canada to finish out the 2019-20 season.