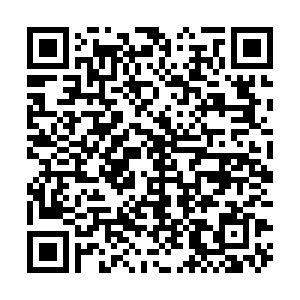 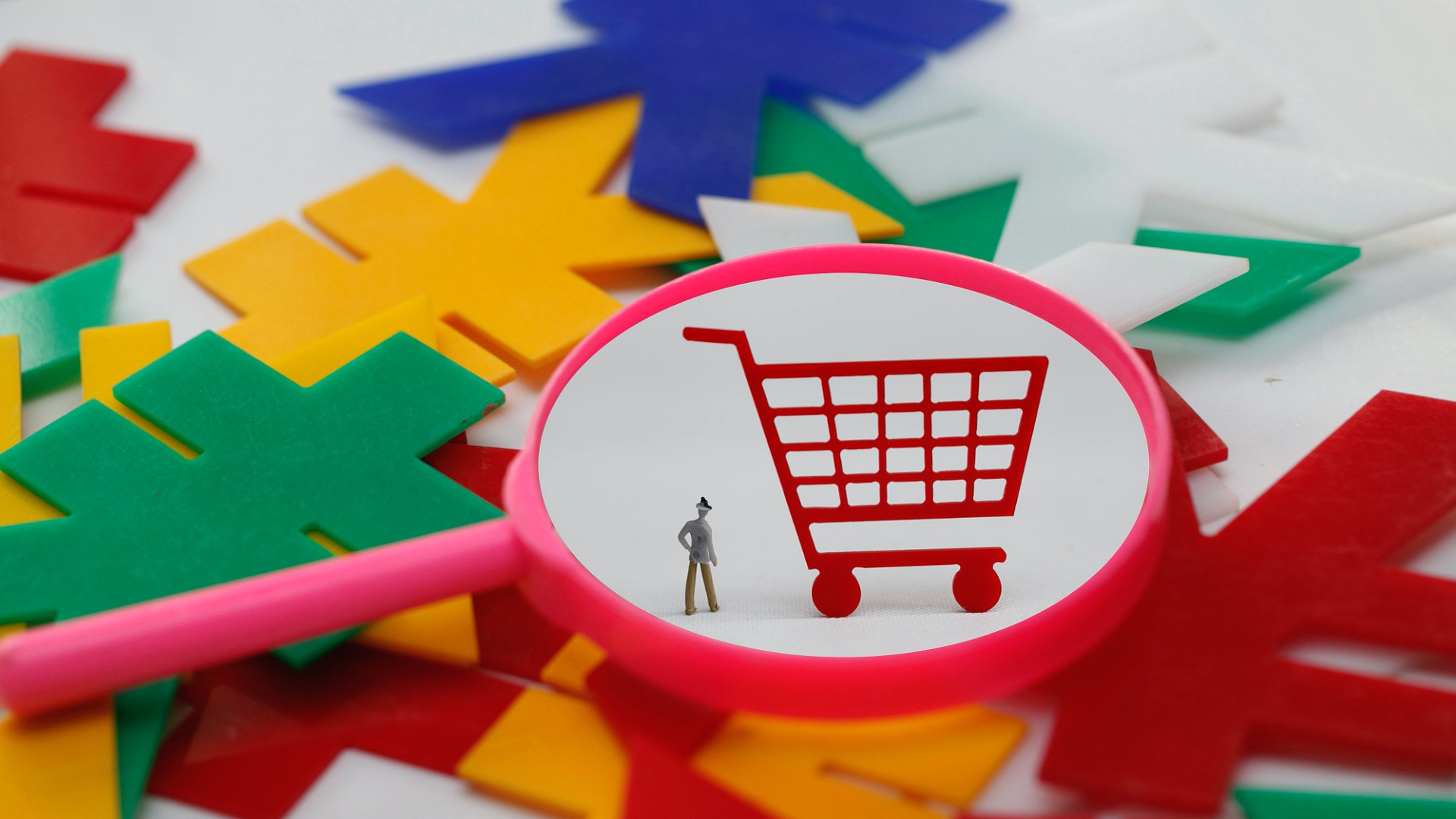 The just concluded China Central Economic Work Conference set the tone for the country's economic policies for the next year, and with less than two weeks heading to 2021, CGTN's Global Business interviews key economists for their 2021 outlook. CGTN's Wang Lihuan interviewed Gao Ting, head of research and chief strategist at Nomura Orient International Securities, on the major driver for China's GDP growth in 2021 and new factors that will influence China's economic structure.

Wang Lihuan: Let's talk about the GDP first. A Nomura report predicts that China's GDP is to expand by 9 percent in 2021. Now that's pretty high. We've seen a lot of 8 percent estimate. What is the major driver behind the 9 percent growth?

Gao Ting: First, we have a relatively low base this year. The pandemic hit the economy very hard in the first half of this year. So we have a relatively low base of comparison. Second, we think there're still areas for improvement in the future. That means there's more room to recover. First, the service part of the economy was severely affected by the pandemic, still to some extent limited by this lingering effect of the COVID-19. We're talking about travel, talking about dining, and so on, and they have more room to improve. And lastly, I think, very important as well, is we expect global recovery next year. Once we have this widespread vaccination in the first half of next year, we think in the second half of next year, there will be a stronger recovery globally, which will also help China's economy as well.

Wang Lihuan: Now, in the report, you wrote about three new factors that will influence China's economic structure. On top of that is the demand and supply in the post-COVID-19 era. Now, can you please explain that a little bit? And what sectors are to benefit most from that?

Gao Ting: Now, COVID-19 actually brought some new twists to these structural trends. It's a very severe shock to both demand and supply. On the supply side, (there was) higher concentration in a lot of industries, as a lot of weaker (companies) were eliminated. Then on the demand side, with the activities move online, not just consumer purchases, but also business transactions. These tend to favor those large, strong players with strong brands or non-qualities. On top of this exists international aspects, I think COVID actually enlarge China's role as a global supplier, simply because China started recovery early, we see a surge in exports of, say, electrical equipment, electronics, and so on. A lot of that has to do with working from home.

Gao Ting: Yeah, I think these should have some thickness going forward, even as pandemic recede. They will help Chinese manufacturing, especially in the more advanced area.

Wang Lihuan: Of course, a buzzword in China's economy is demand-side reform. We first heard about that in China's political meeting. Now, what is going to push the shift from the supply side to the demand side?

Gao Ting: I think it's part of a broader effort to continue to optimize or modernize the Chinese economy. We had this supply-side reform in the past few years, mainly to address overcapacity issues. Now, there're also efficiency issues related to the demand side. For example, one can ask whether it's a good policy to continue to invest in traditional infrastructure, roads, bridges or spend more on research and development in sort of technology-intensive sectors. Or should we promote sort of a higher share of consumption in economic growth? And how do we achieve that? I think we're gonna get a lot of clarity on specifics, but I think it's about efficiency. I think policy can certainly be used as a tool to influence demand structure.

Gao Ting: That goes under this internal circulation in this dual circulation framework. I think China is pivoting a little bit inward, relying more on domestic demand as the driver for growth. So that's part of that. But I think international circulation is also very important. Trade and investment enlarge Chinese companies' global market and also expose them to international competition.

Wang Lihuan: You mentioned trade, of course, we have to talk about the RCEP, how do you think that is going to affect China trade in the future? And what is that going to do for China's currency, the internationalization of the Renminbi (RMB)?

Gao Ting: RCEP is a big deal. We're talking about 15 countries, one-third of the world population, 30 percent of (global) GDP, and so on. I think, more importantly, there's a lot of complementarity between countries in this agreement. We have some countries that are more developed, countries with rich resources and so on. So I think that was better resource allocation, better efficiency as well. The other thing is we are close to each other, so we will trade more. So once you remove barriers of trade, I think the trade relationships will be different. Now in terms of RMB there are obviously more trade, more investment, it's gonna lead to more use of the currency. Then I think we also have another area of development in terms of market opening, financial markets. So together with these two, trade and financial opening, I think it will be very effective in terms of RMB internationalization.

(Wang Lihuan contributed to this story.)