Download
Oil giant Shell announces charge up to $4.5b in Q4
CGTN 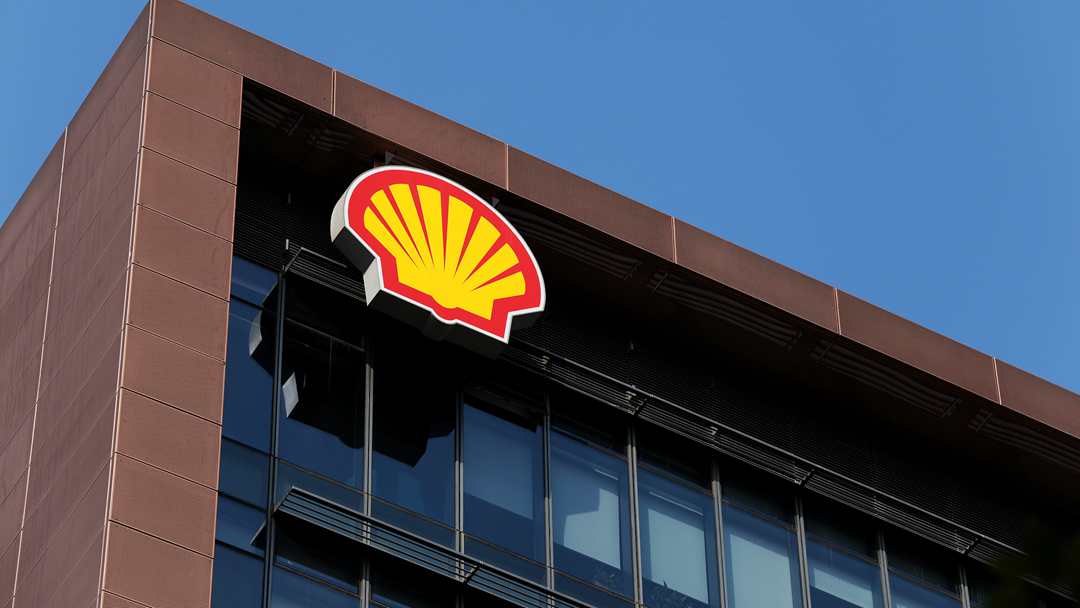 Royal Dutch Shell on Monday said it will write down the value of oil and gas assets by $3.5 billion to $4.5 billion following a string of impairments this year as it adjusts to a weaker outlook.

In an update ahead of its fourth quarter results on February 4, Shell said the post-tax charge was due in part to impairments on its Appomattox field in the U.S. Gulf of Mexico, the closure of refineries and liquefied natural gas (LNG) contracts.

In October, Shell, the world's biggest LNG trader, wrote down the value of its LNG portfolio by just under $1 billion, focusing on its flagship Prelude project in Australia.

In its update, the Anglo-Dutch company also said it expects oil and gas production in its upstream division to be around 2.275 to 2.350 million barrels of oil equivalent per day, slightly higher than in the third quarter.

Production was impacted by the closure of platforms in the Gulf of Mexico due to hurricanes as well as mild weather in Northern Europe.

LNG liquefaction volumes are expected to be between 8 and 8.6 million tonnes.

Oil refinery utilization is expected to be between 72 percent and 76 percent of capacity in this quarter, reflecting continued weak demand due to the coronavirus pandemic.

The pandemic might delay a full rebound in world energy demand to 2025, the International Energy Agency predicted earlier in October.

The agency expected the global energy demand to drop by 5 percent in 2020, energy-related CO2 emissions by 7 percent, and energy investment by 18 percent.