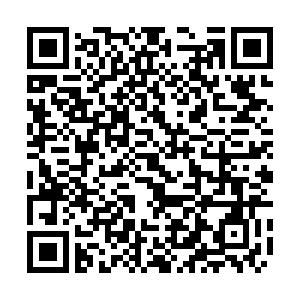 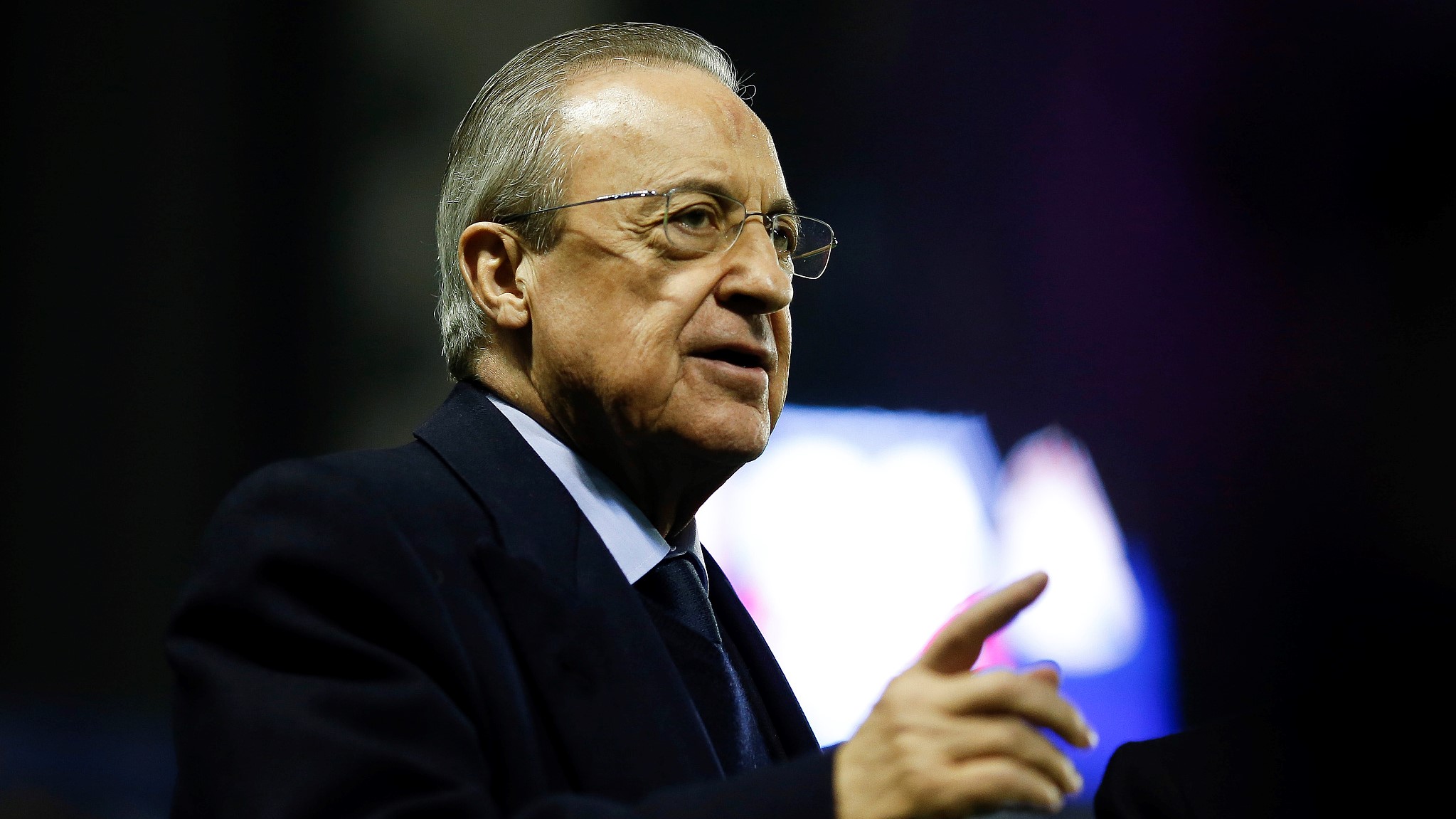 Florentino Perez, president of Real Madrid, has expressed his support for major reforms of the European football calendar, claiming that "new formulas" are needed to make football "more competitive and exciting."

ESPN is convinced that Perez is referring to a "European Super League," an idea raised by several big clubs to replace the UEFA Champions League. The U.S. sports media giant interpreted this as a sign that the biggest clubs in La Liga are fond of a new format.

"The pandemic has changed everything. It has made us all more vulnerable, and the world of football too," said Perez at Real's annual assembly of club members. "Football needs new formulas to make it stronger, more competitive and exciting. As always, Real Madrid have to remain at the forefront of this sport. Our club has participated in every necessary innovation over the years."

Two months ago, Sky Sports reported that Manchester United and Liverpool came up with the plan of establishing a "European Premier League." The new league was reportedly to include the top 18 clubs in Europe. Bayern Munich denied such a plan, but Josep Maria Bartomeu, president of Barcelona back then, revealed in October that the Catalonian club provisionally agreed to participate in the new league. 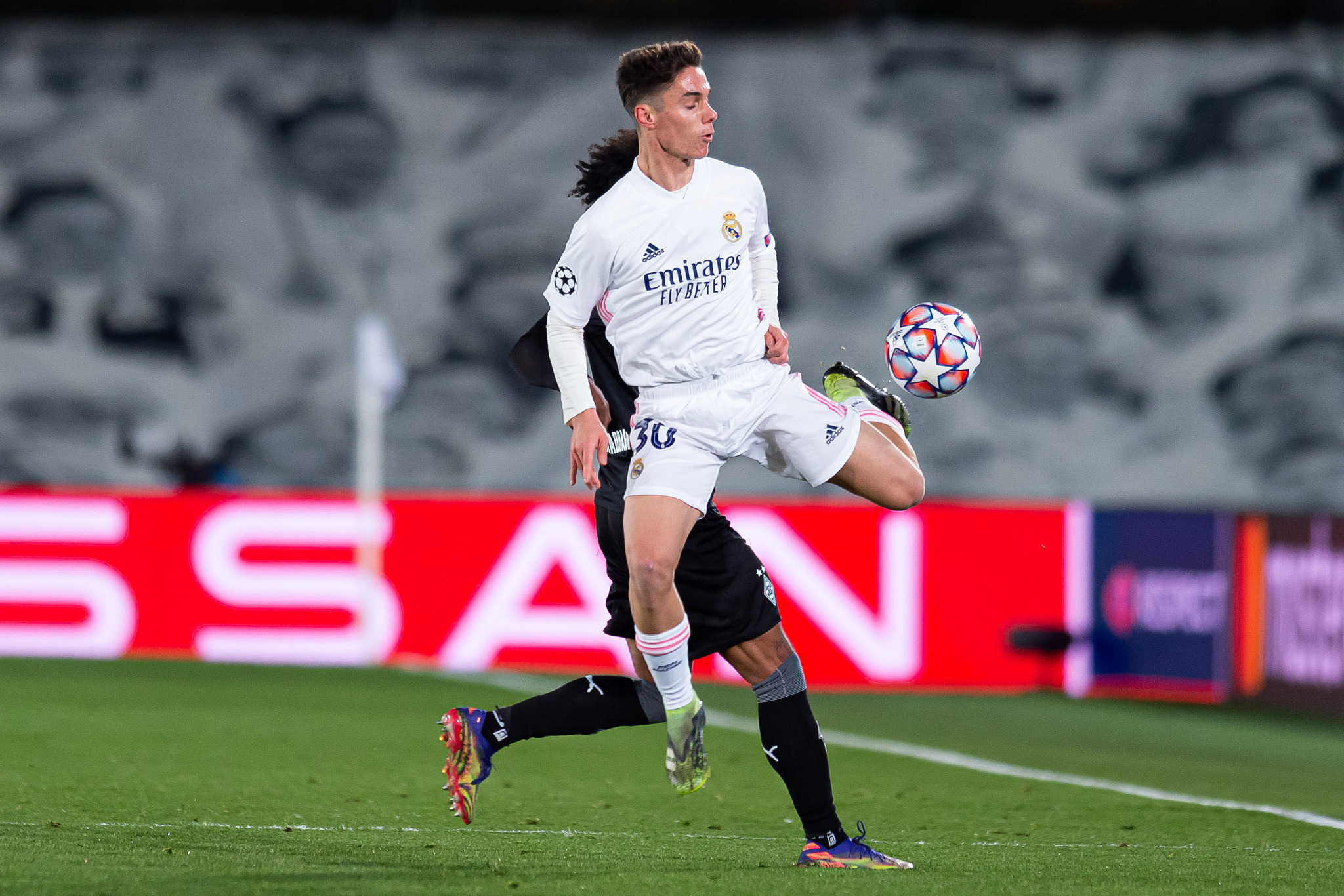 "Everyone supports the reform of the current competitive panorama. Football fans themselves are finding a saturation of the calendar. The reform of football cannot wait and we have to face it as soon as possible," according to Perez.

If the European Super League becomes reality, it will definitely create a new source of income for giants like Real in the form of TV deals and other revenue streams.

"The big European clubs have millions of fans around the world. We have the responsibility of fighting for this change... Our duty is to adapt to this reality so that football remains the most in-demand content. That's why we must improve competitiveness and quality," said Perez.

Javier Tebas, president of La Liga and a long-time critic of the super league idea, responded to Perez's remarks on Twitter: "I think the president of Real Madrid is very confused on the subject of the Super League. He should be better informed."