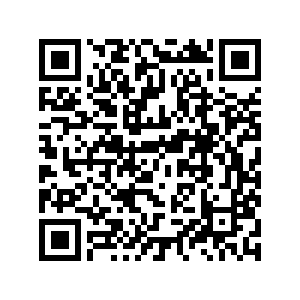 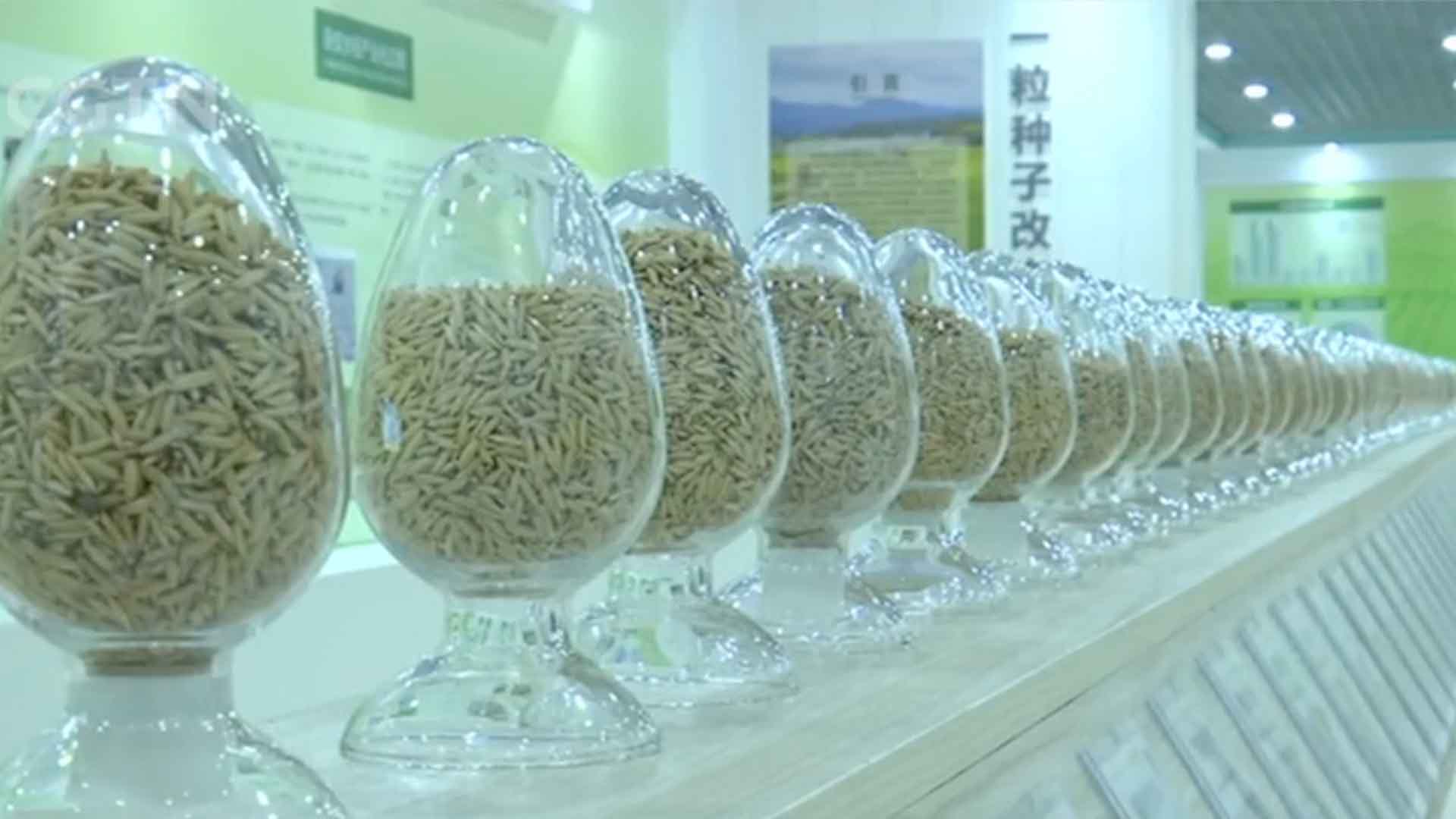 Located in eastern China's Fujian Province, Sanming, with over 40 years of experience in breeding rice seeds, is home to the biggest hybrid rice seed breeding center in the country, producing 144 varieties of hybrid rice seeds and generating one-fifth of the country's rice yield.

Known for its lush mountains, the city is not suitable for large-scale rice farming, but experts say the separate fields in the region are perfect to test different varieties of seeds.

Since 2015, the local government has invested $18 million to boost the rice seed breeding industry, including 90,000 acres of land for testing fields, and over 100 farming drones.

According to officials, an additional $500 million will be invested in breeding, processing and storing the seeds, as well as logistical and technological innovation by the end of 2025.

So far, over 100 companies specialized in breeding and producing seeds are working on improving both the yields and safety of hybrid rice in the city, including Tianli Seed, China's biggest hybrid rice seed producing company, and Hefeng Seed, the first company that moved into the breeding center. About 36,000 households in the city work in industries related to seed breeding, taking up to 70 percent of the total farming households.

"Sanming City has over 40 years of experience in breeding rice seeds. The conditions here are perfect. So we can provide tailored seeds on demand. We have 32 varieties now. We're also applying for permission to import and export rice seeds," Wu Renhui, president of Fujian Hefeng Seed told CGTN.

Jianning, one of Sanming's 12 counties, won the country's only National Geographic Indication Trademark of rice seed in 2016, which is the collective trademark to protect the intellectual property of a cluster of brands from the same place.

Jie Chongyang, the director of Agriculture and Rural Affairs Bureau of Jianning County, said: "Since 2000, our seed breeding research has been based on market demand, such as the innovative and deep processing of seeds. We're now working on a digital seed breeding project to upgrade the industry, especially farming machinery, quality assurance, agricultural materials and so on."

Hybrid rice is considered to be one of the solutions to the global food crisis. According to officials, hybrid rice increases yields by about 15 to 20 percent, with a record rice yield of nearly 22.5 metric tons per hectare per year (double cropping harvest combined).