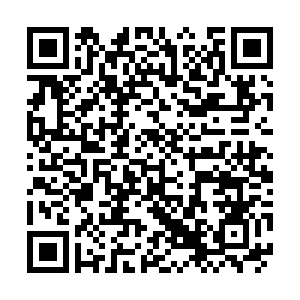 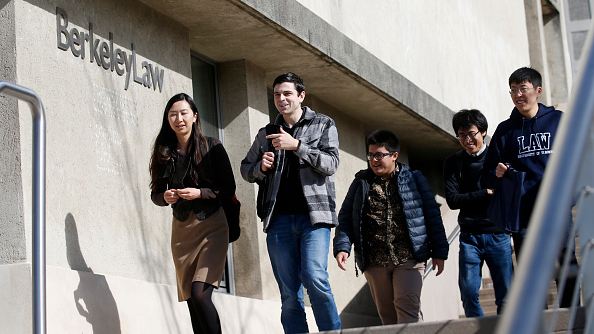 With China's decisive control of the coronavirus outbreak and Western countries balking completely at the opportunity, many Chinese parents are apparently fearful of sending their kids to study abroad, according to a report by the South China Morning Post on December 18. While Chinese students once flew around the world, particularly to Europe and the United States, to find a better education, there seems to be much more to lose than to gain on such an endeavor currently.

First, as parents are beginning to see, the dangers of sending their kids to schools abroad are high. Especially now with the COVID-19 pandemic and the fact that almost no other country besides China has mastered techniques to contain it. It would be very hard to label this fear as irrational given the fact that the United States and Europe are just fundamentally unable to contain the virus and widespread community spread has been ongoing since the very beginning.

Parents want their kids to be safe and sending your kid to school in a foreign country is a difficult decision, but this makes it even more now. A dead pandemic is ravaging the outside, and the supposedly "developed" world sees little prospect of ending the pandemic other than a vaccine. There's no handbook for parenting, but sending your child to a hotspot during a global pandemic would probably not be in it.

Similarly, international schools meant to prepare kids for an education abroad face challenges due to problems recruiting foreign teachers because of the pandemic. Foreign teachers are having a series of challenges like anyone else getting through this time, especially with immigration bureaucracy and so on.

There is also the fact that recent attacks on Chinese students in the United States – the largest group of students in the country – sparked serious outrage over its clearly discriminatory implementation. The administration of U.S. President Donald Trump cast a blanket notion that all Chinese students are spies or perhaps willing to take "secrets" learned from the U.S. to enrich their own country. 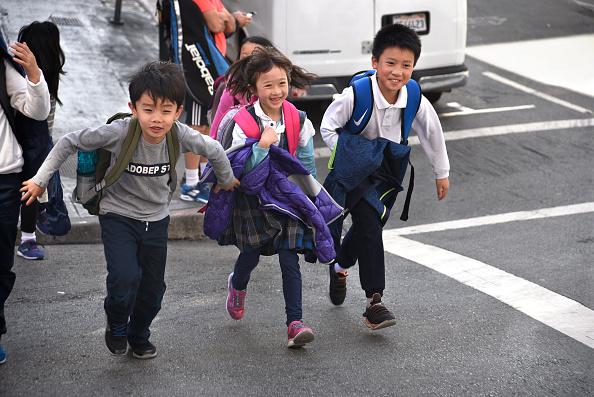 Again, this is the notion of how exactly some countries view these education exchange programs, as a sort of human capital flight. They believe that they educate the best and brightest students coming from China, so they can take on complex jobs that the average American can't, though under the horribly convoluted U.S. immigration system. But in most cases these students return to China.

As some of these parents cited in the past mentioned, China is becoming a powerful country in its own right and there may not even be a serious need to send students abroad when they have access to some of the best education in the world right at home. This has been an ongoing project, and the world could see its sound result in at least the next several generations.

So far, China is on pace to set a new record in foreign investment this year, already hitting 94 percent of last year's by the month of November alone despite decoupling threats from the United States. And in fact, the Chinese government's push to release barriers to investment will only take off more into the future as China is the only major economy expected to grow this year. Already the Regional Comprehensive Economic Partnership (RCEP) was signed this year and the hotly anticipated EU-China Comprehensive Agreement on Investment (CAI) looks to be underway, which will further deepen market access to companies containing well over half of global GDP.

The fact is that China – not the West – is soon going to become the cosmopolitan capital of the world as international business and capital set in, students opt to study in China and the country pushes ahead with its record economic growth. So for these students, it seems that they wouldn't even have to leave China to find a "better" or more "worldly" experience because the world, inevitably, is bringing itself into China on the heels of its strong performance during the COVID-19 pandemic.

This could inevitably be another step in China's push to make itself an equal among the powerful Western countries that have so long maintained a monopoly on high-quality education and innovation and that have so long sucked talent from underdeveloped nations, leaving them only more impoverished.

All in all, it might not really be a bad thing that less Chinese students choose to receive their higher education at home. It is but a natural consequence of what happens when your country grows in prosperity. In fact, this also fits perfectly in line with China's new strategy of focusing on innovation through its "dual circulation" strategy. A steep decline in Chinese students staying home to study would only be further proof that China is becoming self-sufficient and innovative in its own right.