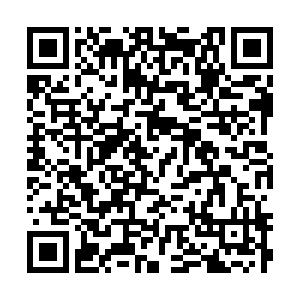 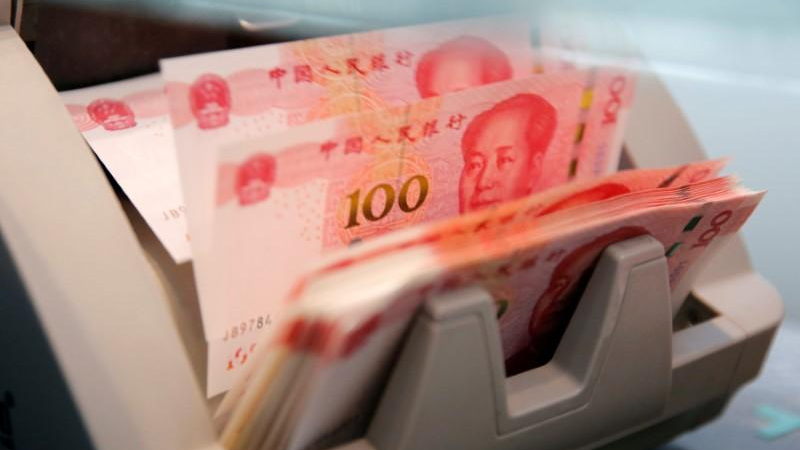 Domestic economic conditions in China and a weak dollar profile are the two major reasons that are making the Chinese yuan one of most attractive currencies among the major economies. Heading into 2021, this trend is expected to continue.

China will maintain its proactive fiscal policy and make monetary policy flexible and targeted, as it was suggested in its most important annual economic meeting last week. The nation should maintain continuity, stability and sustainability of macro policies, and a prudent monetary policy next year.

Such comments reflect how policymakers are confident about the country's economic recovery. Thus, a more neutral monetary environment is seen to be positive to the local currency, as well as to attract more foreign inflows.

On the domestic side, the Chinese government's effective control of the spread of the coronavirus is one of the major reasons behind the yuan's rally over the past six months. The country is likely to be the only major economy that scores a positive growth rate this year. Various key economic indicators show that economic conditions in China have returned to pre-pandemic levels.

Even with the GDP growth at minus 6.8 percent in the first quarter, Chinese GDP growth quickly returned to positive territory in the second and third quarter by expanding 3.2 percent and 4.9 percent respectively. Besides that, the nation's official manufacturing PMI has been consistently above 50 percent since March, suggesting factory production has been expanding over the past nine months, while the JP Morgan global factory PMI only returned into the above 50 percent territory in the beginning of the second half of the year. 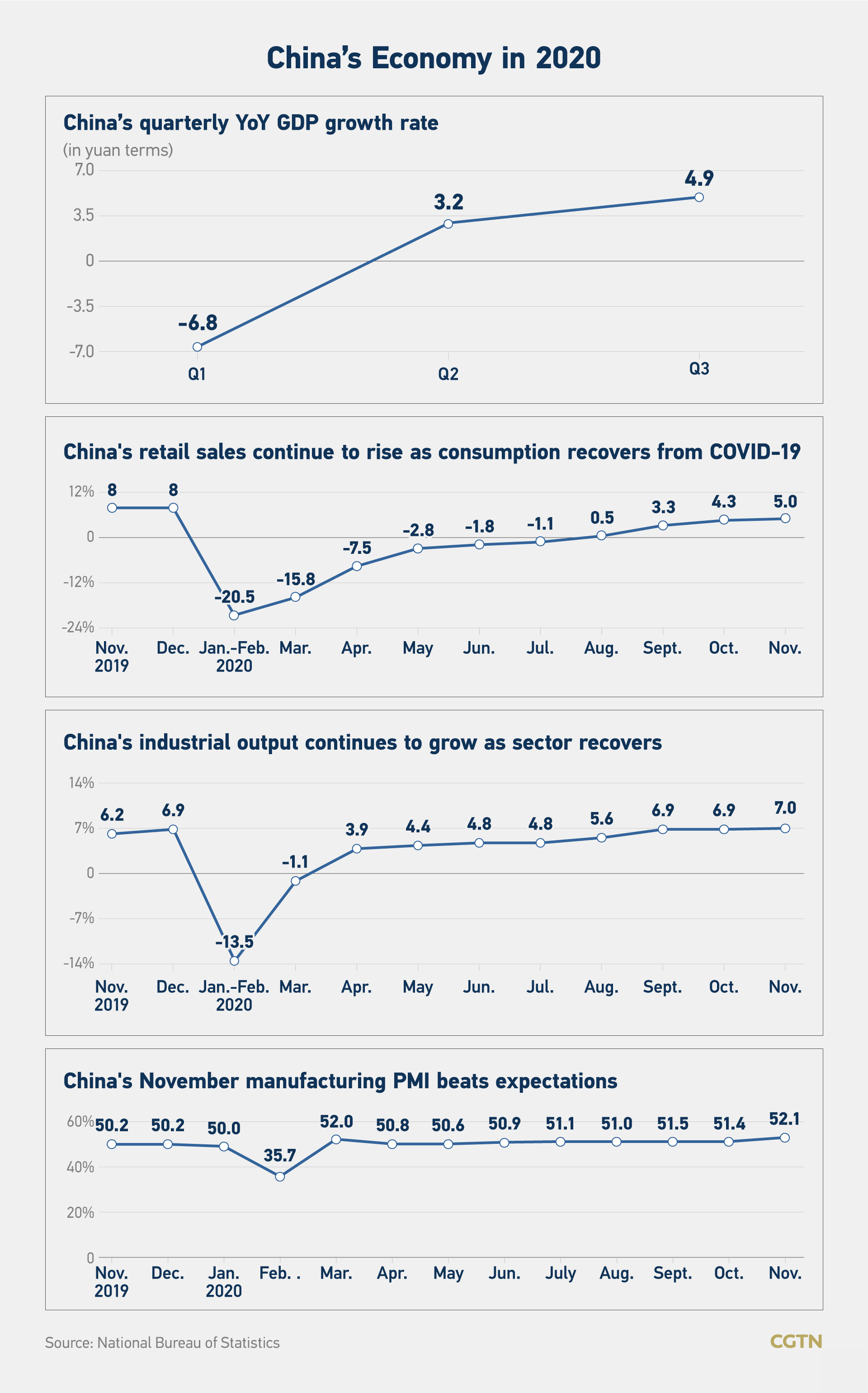 Just in the month of November, the Chinese yuan rallied over 2,000 percentage points versus the dollar, and fundamentals show that the currency's performance was indeed justified. Industrial production rose seven percent in November from a year earlier, and retail sales expanded 5 percent during the period. Fixed-asset investment grew 2.6 percent in the first 11 months of the year compared to the same period in 2019.

The weak dollar profile is anther key factor behind the yuan's rally. Earlier this year, the dollar index jumped to as high as 103.01 in March, after the coronavirus outbreak spurred an overwhelming demand on cash and caused the liquidity crunch in the global inter-bank system. After the crisis happened, the U.S. Federal Reserve (Fed) started implementing various tools to lower the benchmark interest rates and inject liquidity into the financial system. The central bank cut the policy rate towards zero in March, and nearly doubled its balance sheet.

Since then, the dollar index started its prolonged downward trend, with the currency index falling below the key level of 90 last week, for the first time since April 2018. Not only because of the extreme fast pace increase in the Fed's balance sheet expansion, but investors' enthusiasm to chase the equities' rally have made the safe-haven assets like the dollar less attractive. Over the past year, the negative correlation between the dollar index and S&P 500 reached 0.86 percent. That said, the greenback is likely to stay on its weakening trend if there no visible sell-off in equities.

Heading into 2021, fundamentals continue to support the strength of the Chinese yuan, and the divergence in the monetary policies of the two largest economies plays a key part. As China implements reasonable monetary policy in the coming year outlined in its Central Economic Work Conference last week, the stimulus measures could be much more limited because of the continued economic recovery. More neutral monetary policy is seen to be more positive to the Chinese yuan, while most of the major economies around the world are still adopting ultra-loose monetary measures.

Meanwhile, the Fed's approach on its monetary policies is much more dovish. Most of the Federal Open Market Committee members vowed to keep its monetary policy at zero-bound range until 2023, according to a meeting last week. Besides that the Fed has promised that the current pace of quantitative easing will endure for a considerable amount of time until further substantial progress is made on unemployment and inflation goals. The current U.S. unemployment rate remains around 7 percent, well above the pre-pandemic period. With the recent surge in coronavirus infections in the U.S., the jobs outlook in the coming months is set to be challenging. Under such backdrop, the current pace of the Fed's balance sheet expansion may last for another six to nine months at least.

(Cover image: Chinese 100 yuan banknotes are seen in a counting machine while a clerk counts them at a branch of a commercial bank in Beijing, China, March 30, 2016. /Reuters)