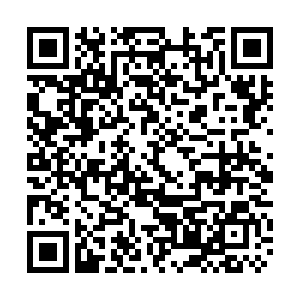 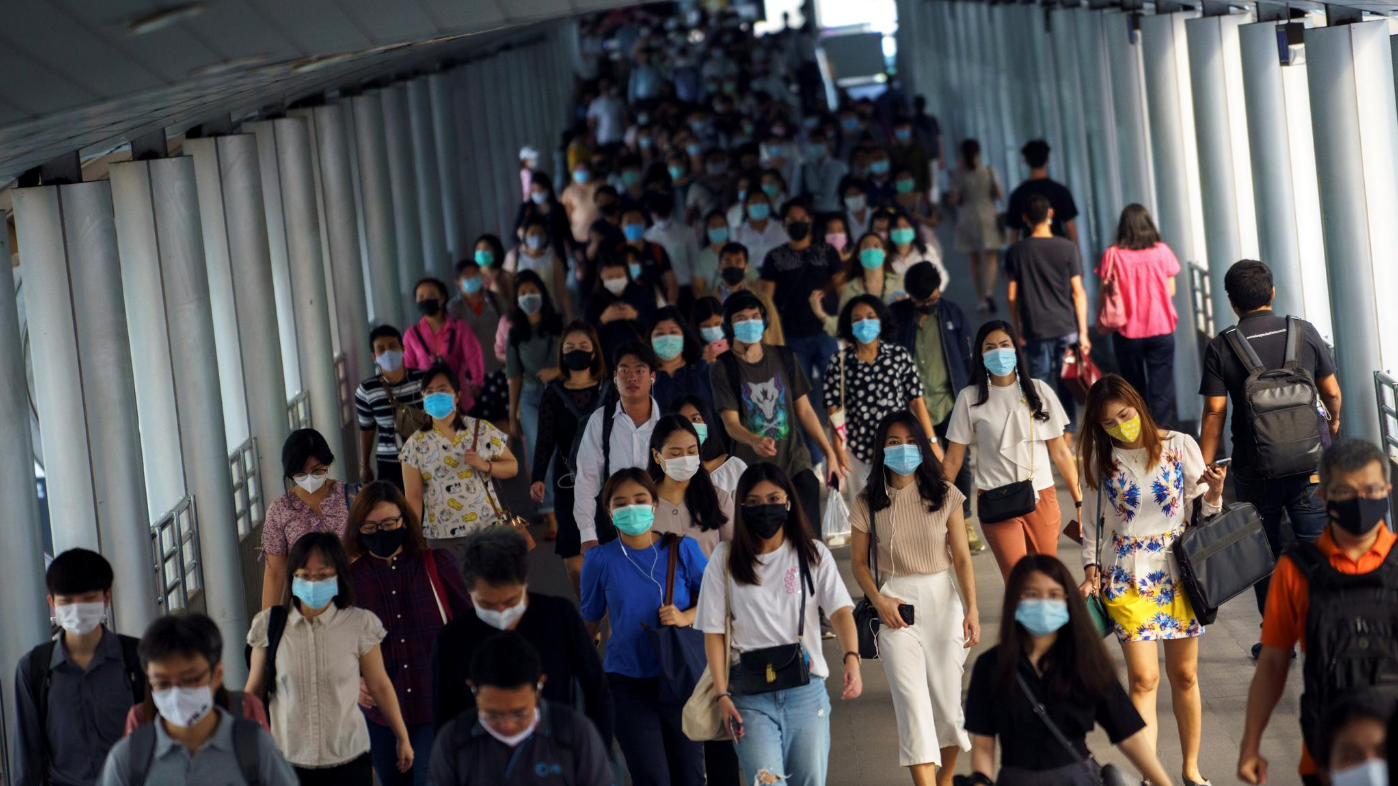 Thailand on Sunday began testing tens of thousands of people for coronavirus and extended curbs on movement, a day after locking down a province following the country's worst outbreak yet.

The outbreak began at a shrimp market in Samut Sakhon, a province southwest of Bangkok and a center of the seafood industry that is home to thousands of migrant workers.

Just four cases were reported on Friday, but the number had jumped to 689 by Sunday, according to the Public Health Ministry.

He said up to 40,000 people would be tested in Samut Sakhon and nearby provinces, with over 10,000 tests to be conducted by Wednesday.

Migrant workers, mostly from Myanmar, lined up for testing, along with some Thais. Most cases identified so far have been asymptomatic, health officials said.

Barbed wire surrounded the market on Sunday as authorities in Bangkok ordered all schools in three districts in the capital that have borders with Samut Sakhon, 45 kilometers away by road, to close until January 4.

The province is due to stay under lockdown and nighttime curfew until January 3, and Kiattiphum said the ministry expected to bring the situation under control in two to four weeks.

Somsak Paneetatyasai, president of the Thai Shrimp Association, said the outbreak was bad news for shrimp exports, up to 30 percent of which come from Samut Sakhon. Thailand is one of the world's 10 biggest shrimp exporters.

The breakout related to the shrimp market has spilled into at least five neighboring provinces so far.

"All could be traced back to the Central Shrimp Market," Opas said.

Kiattiphum said the ministry was confident that the outbreak in the market would not spread across the country because the Myanmar workers are quite isolated.

"The chance for the virus to spread to Thais is limited because they stay in their community and usually do not travel far from where they live," he said.

Prime Minister Prayuth Chan-ocha posted on his Facebook account: "We will have to cut the epidemic cycle quickly. We already have experience in handling it."

Authorities in Bangkok also called on people to step up preventive measures by avoiding gatherings, while entertainment venues and restaurants must observe social distancing.

Organizers of New Year celebrations were told to seek official permission to go ahead, while companies were urged to get staff to work from home if possible.

The surge in coronavirus cases comes as Thailand attempts to revive a tourist industry devastated by the pandemic. The nation just eased restrictions to allow more foreign tourists to return.