Download
Travelogue: The Yin-Yang of Chinese Food
By Eva May 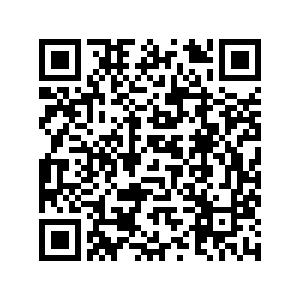 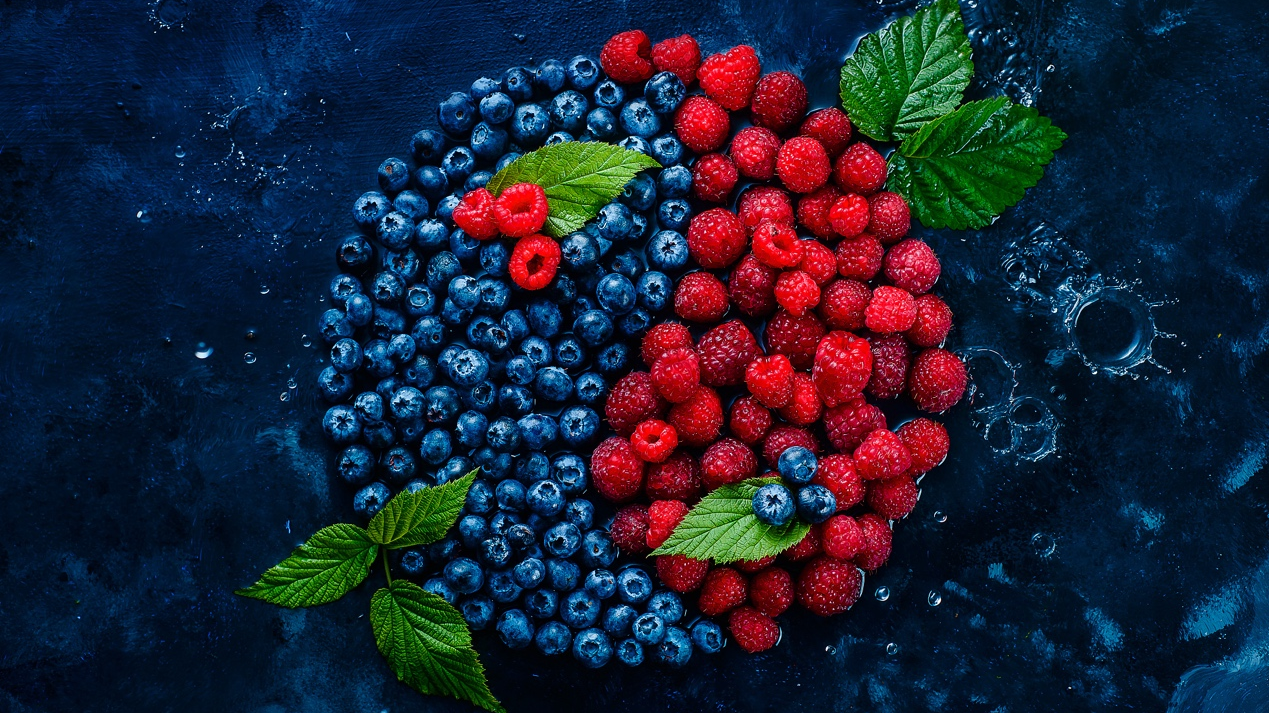 When Traditional Chinese Medicine (TCM) is mentioned, you may think initially of acupuncture or some similar healing method. But did you know that the principles of this ancient Asian worldview can also be applied to diet?

The TCM diet is a holistic concept that connects people with their environment. TCM teaches us that in winter, food or drinks that have a cooling or moisturizing effect should be avoided since the body is already exposed to cold, damp, and wet weather. Instead, we should fuel our bodies with food that heats us up from the inside. 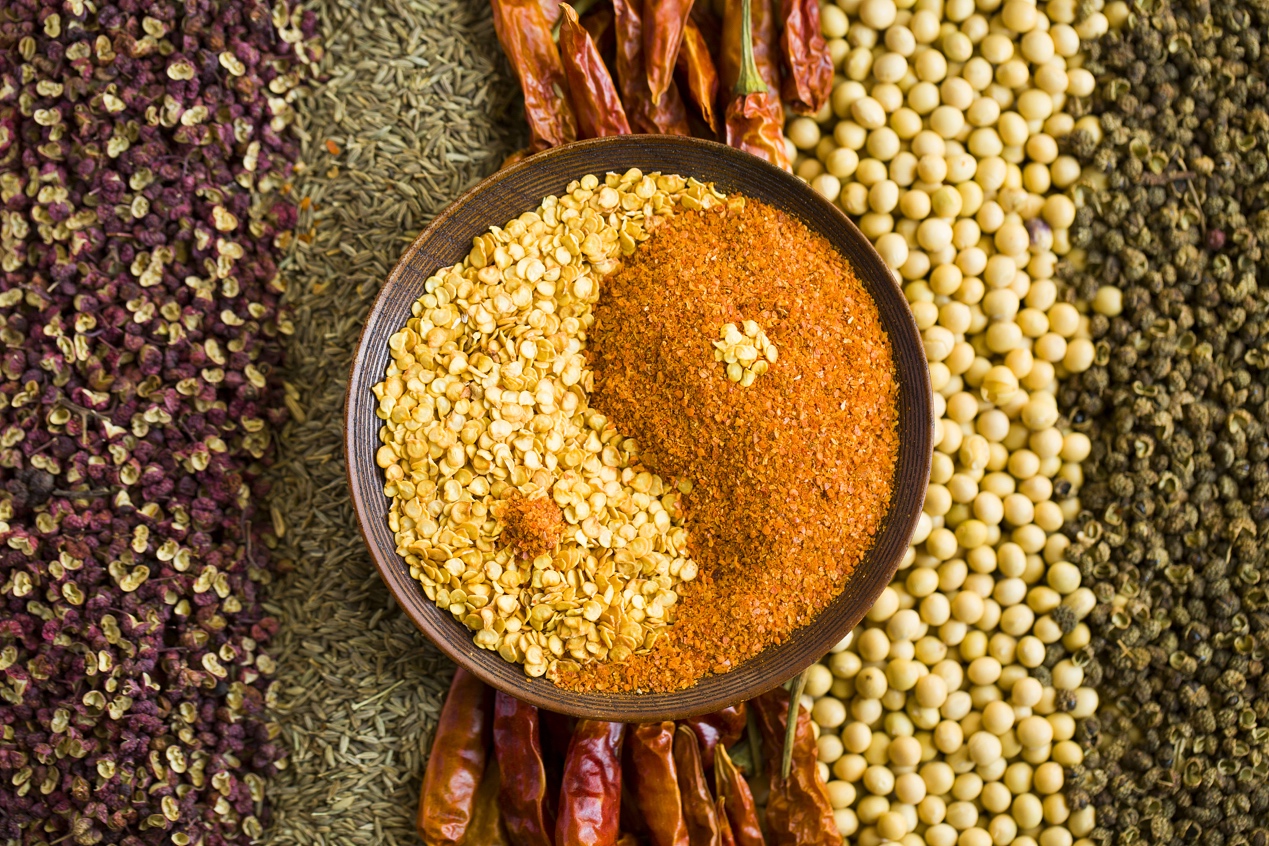 A diet based on yin foods and yang foods seeks to balance the body's energy in order to cure or prevent illness. /VCG

A diet based on yin foods and yang foods seeks to balance the body's energy in order to cure or prevent illness. /VCG

Yin and Yang types in TCM

TCM differentiates between so-called Yin and Yang types. The concept of Yin and Yang originates in the Chinese philosophy of Daoism and stands for polar opposite yet related forces or principles:

• Yang symbolizes the bright, hard, hot, masculine, and active aspects of a whole.

• Yin symbolizes the dark, soft, cold, feminine, and calm/silent aspects of a whole.

Neither aspect is considered superior to the other. When both principles are present to the same extent within one system – including the human body – there's balance and harmony. If, however, one of the two forces prevails, it will create a disturbance, which sooner or later leads to malaise or, ultimately, illness. However, TCM incorporates strategies to restore any lack of balance. Anyone who is constantly cold often has cold hands and feet, prefers warm climates and seasons, feels invigorated after a cup of hot soup or tea, but is generally rather tired, listless, and never well-rested, is considered to be dominated by the Yin principle. These people should consider temporarily removing from their diet mineral water, dairy products, salads, and tropical fruits because they all have a cooling effect.

According to TCM, the following tips will help counteract any excess of Yin energy and strengthen the Yang component within an organism:

2. TCM recommends soups or hot broths as a snack between meals.

3. "Yang-ize" your food: Our body will absorb Yang energy even better when we remove moisture from our food and add more heat to it instead, for example:

• Prepare your dishes by roasting, braising, and grilling

• Roast dry ingredients, including spices, for a few minutes while stirring before adding any liquid to the dish

• Let soups and stews simmer for a long(er) time

• Consume any prepared food while it is as hot as possible 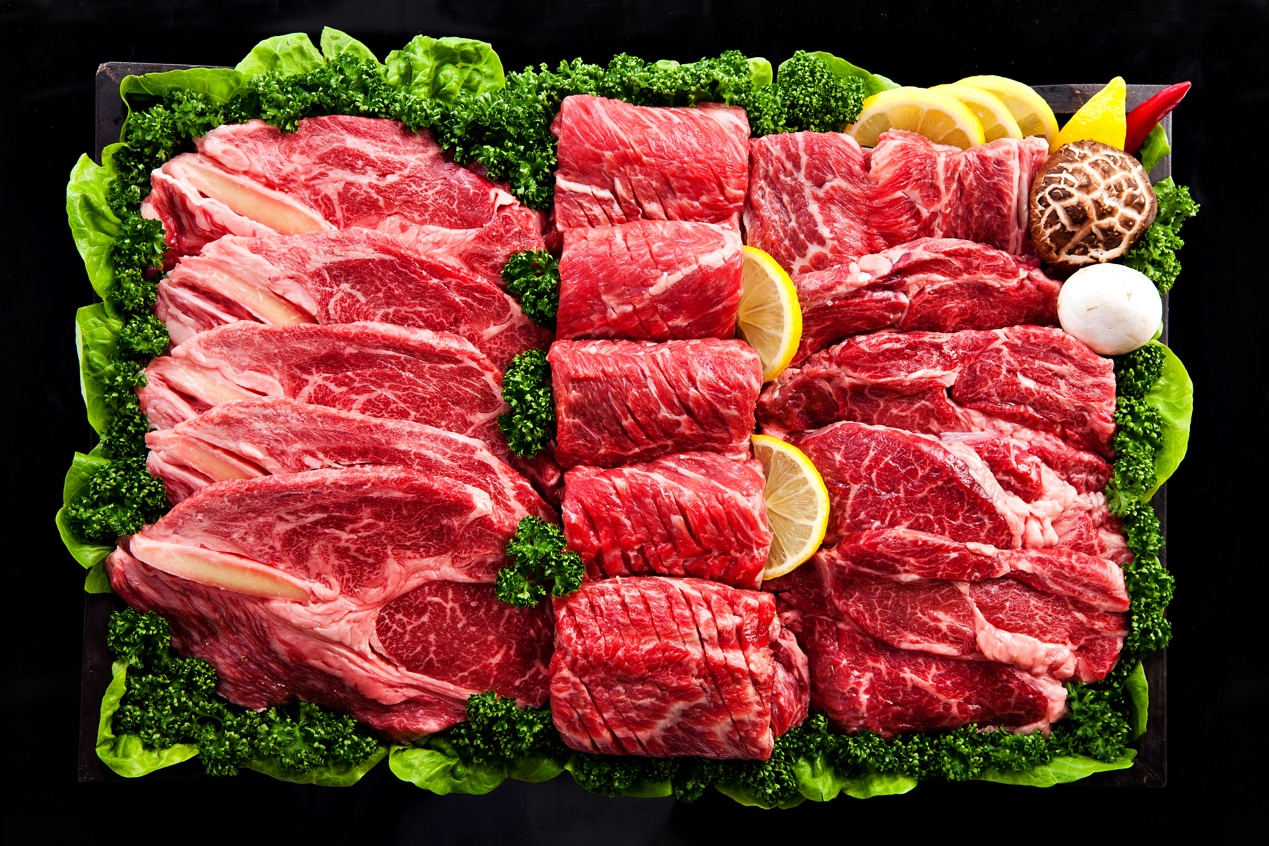 If you tend to suffer from symptoms such as high blood pressure, digestive problems, sore throat, or even fever, this can be due to excessive consumption of Yang foods. You might want to counteract any excess of Yang energy by strengthening the Yin.

According to TCM, Yin dishes are best boiled, steamed, or poached, for example: 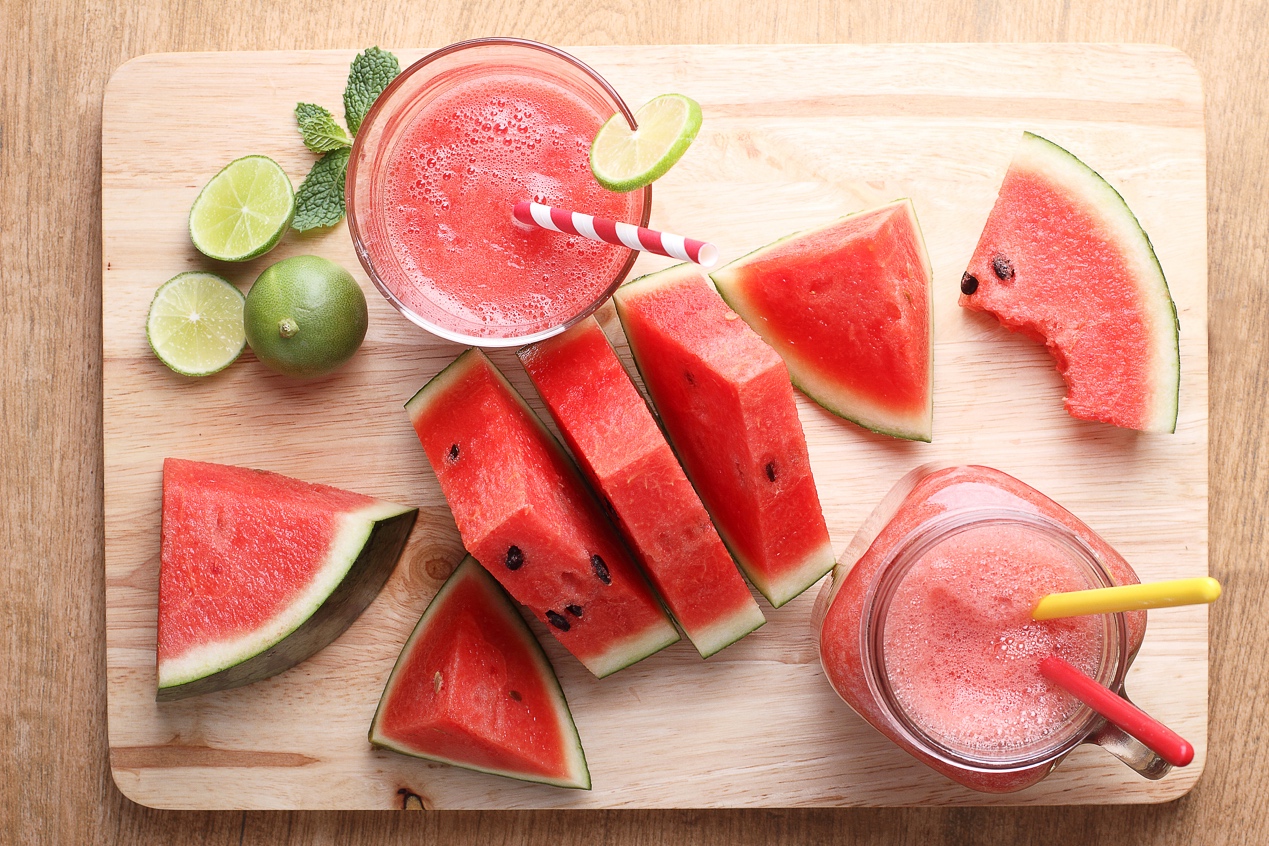 Yin foods are those that generate cold or cool energy in the body, such as watermelon, bitter gourd, crab, and most green vegetables. Even the colors are cooling. /VCG

Yin foods are those that generate cold or cool energy in the body, such as watermelon, bitter gourd, crab, and most green vegetables. Even the colors are cooling. /VCG

Besides the aspects of opposing and complementary principles in Yin and Yang, TCM also assigns food to the elements of metal, wood, water, fire, and earth.

The Metal Element stands for a sour taste (similar to the wood element), and the color white. Spices and garlic are assigned to this element group, as are our lungs and colon.

The Wood Element The element wood stands for a sour taste and the color green. It is associated with foods such as apples or vinegar. Wood is thought to affect organs like our liver or our gallbladder.

The Fire Element The element fire stands for the bitter taste and the color red. Corresponding foods are coffee or red wine, which are supposed to affect our heart or small intestine.

The Earth Element is assigned the color yellow and sweet taste nuances as well as hearty, filling dishes, such as potatoes and root vegetables. In addition, earth foods are said to influence our stomach and our spleen.