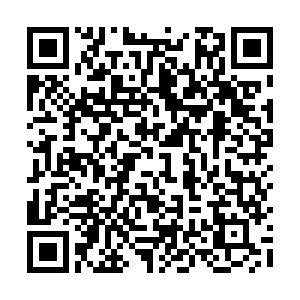 U.S. lawmakers have reached a deal for a new package to boost the world's largest economy, which has been battered by the coronavirus pandemic, congressional leaders announced Sunday.

"We've agreed to a package of nearly $900 billion. It is packed with targeted policies to help struggling Americans who have already waited too long," Republican Senate leader Mitch McConnell said in a statement.

Calling the bill a "bipartisan breakthrough," McConnell promised that "more help is on the way."

The package would be the second-largest economic stimulus in U.S. history, following a $2.3 trillion aid bill passed in March.

The deal comes as the pandemic accelerates, infecting more than 214,000 people in the country daily. More than 317,000 Americans have already died. 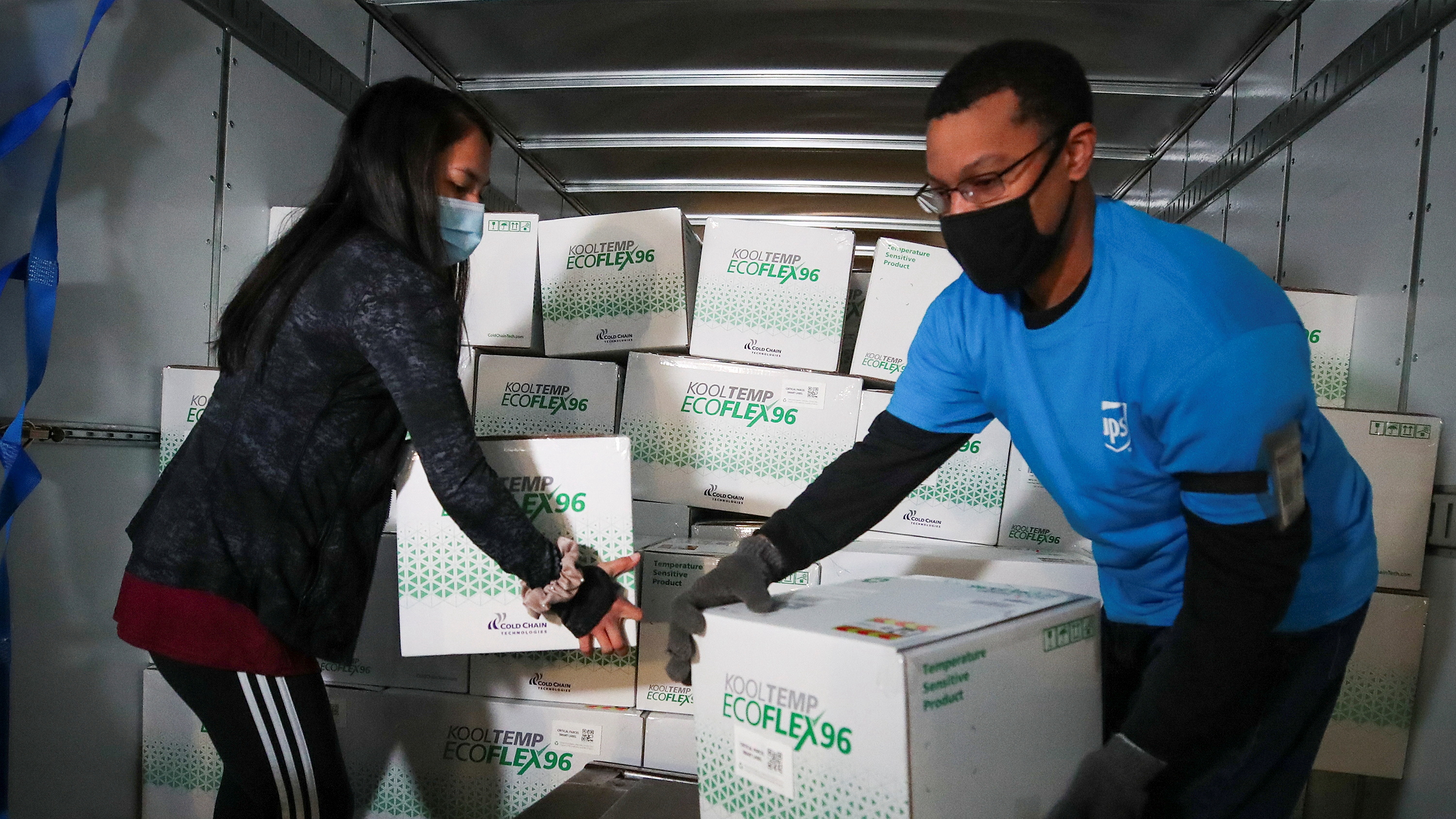 Democratic House Speaker Nancy Pelosi and Senate minority leader Chuck Schumer confirmed the agreement had been reached with Republicans and the White House on a deal that "delivers urgently needed funds to save the lives and livelihoods of the American people as the virus accelerates."

"Finally, we have some good news to deliver to the American people," Schumer said on the Senate floor.

The package is expected to include aid for vaccine distribution and logistics, extra jobless benefits of $300 per week and a new round of $600 stimulus checks – half the amount provided in checks distributed in March under the CARES Act.

Congress was working under a midnight Sunday deadline – needing to reach consensus both on assistance to hard-pressed American households and companies and on the 2021 federal budget to avoid a government shutdown. 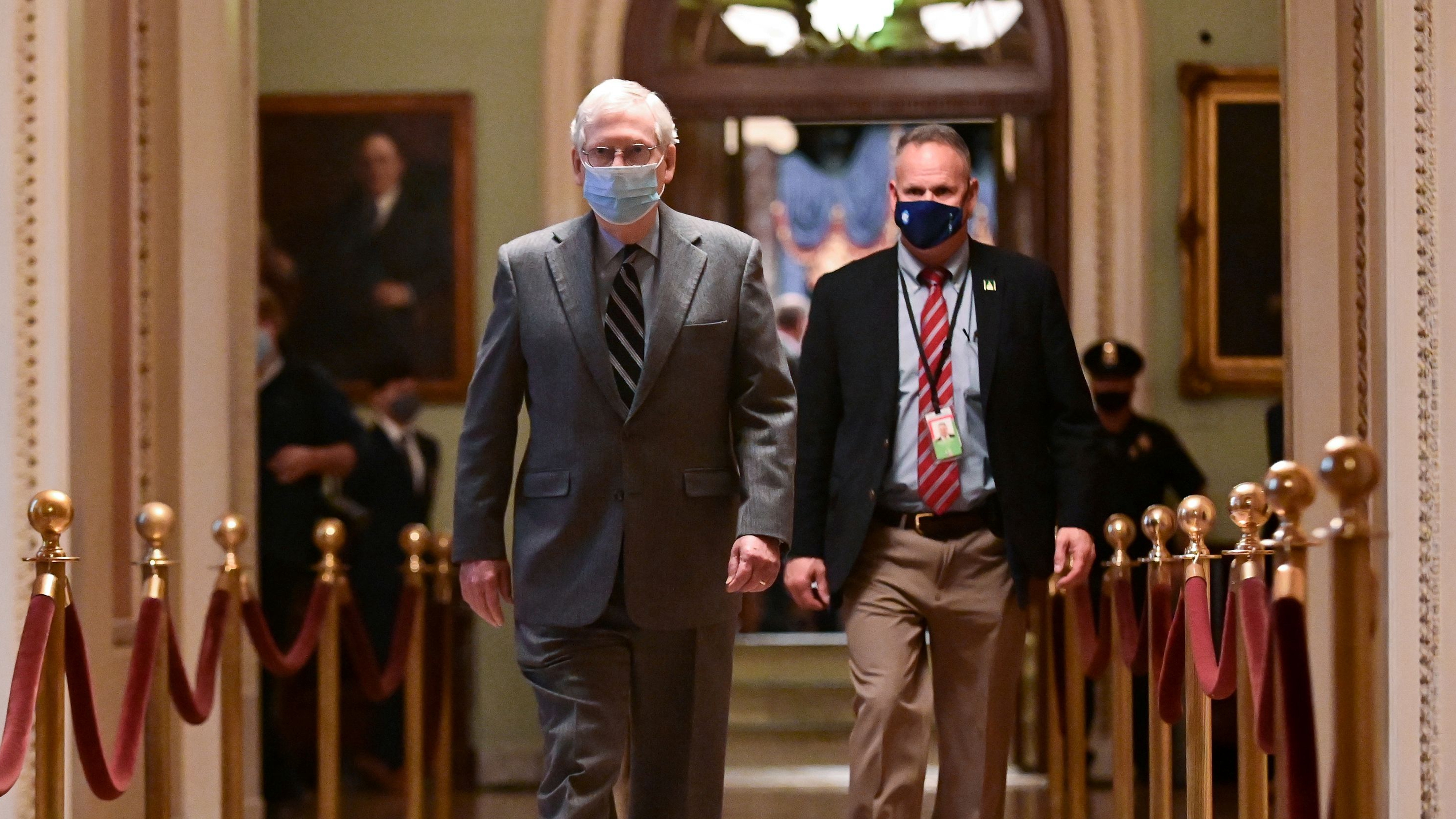 No. 2 Democrat in the House of Representatives, Steny Hoyer, said he expected the deal to pass on Monday and then head to the Senate.

Lawmakers said they had resolved disputes over the Federal Reserve's pandemic lending authority, education funding and small-business lending. "I think it's, for the most part, wrapped up," Republican Senator John Thune told reporters.

Congress aims to include the COVID-19 aid package in a $1.4 trillion spending bill funding government programs through September 2021.

Lawmakers said there may not be enough time to pass the measures before government funding expires at midnight Sunday, which means they would have to pass another temporary extension to keep the government operating.