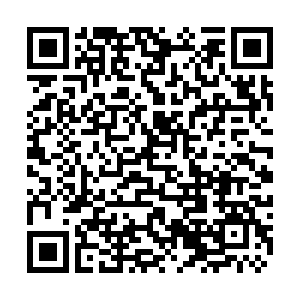 A bipartisan legislative deal unveiled by U.S. lawmakers on Sunday will grant U.S. airlines $15 billion in new payroll assistance that will allow them to return more than 32,000 furloughed workers to payrolls through March 31, sources briefed on the matter told Reuters.

The legislative plan to provide about $900 billion in COVID-19 relief and fund the government will, if approved by Congress, include $1 billion to passenger railroad Amtrak, $14 billion for public transit systems and $10 billion for state highways, a senior Democratic aide confirmed to Reuters, which first reported the expected amounts.

It is also expected to include significant changes to how the Federal Aviation Administration certifies new airplanes following two Boeing 737 MAX crashes in Indonesia and Ethiopia that killed 346 people, three congressional aides said, but there were no specific details available on Sunday. 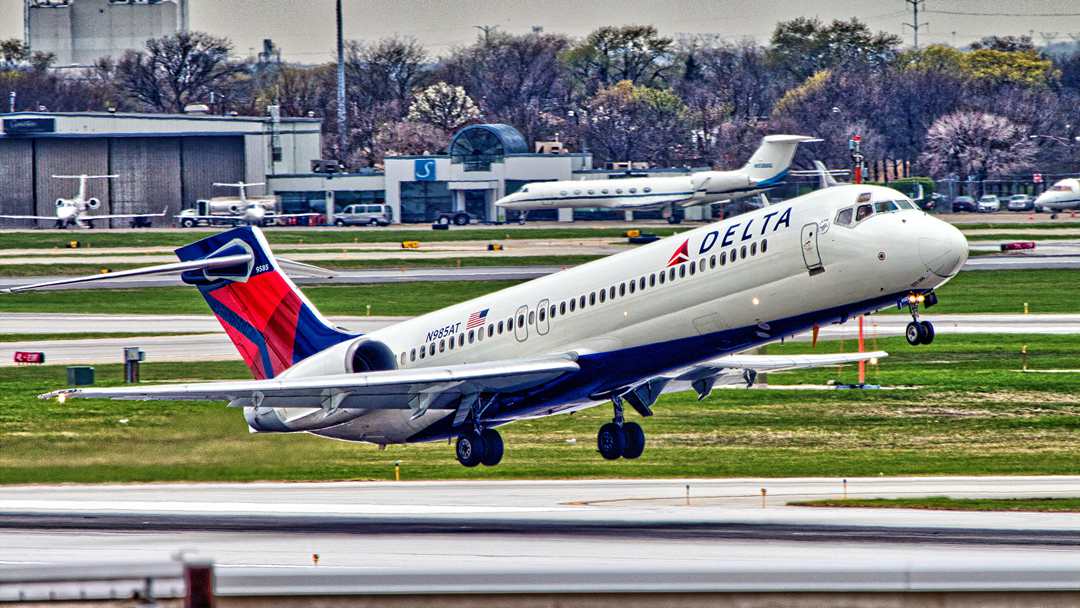 Airline workers would be paid retroactive to December 1 and airlines would have to resume flying some routes they stopped after the aid package expired, congressional aides briefed on the talks said earlier. Airline workers could not be furloughed through March 31 as a condition of the assistance.

The new assistance program is expected to mirror the $25 billion program approved by Congress in March, which required larger airlines to repay 30 percent of the payroll grants over time and offer the government warrants. It is also expected to include minimum flight requirements.

Congress in March approved a separate $25 billion in low-cost government loans for airlines and suspended some aviation excise taxes through December 31.