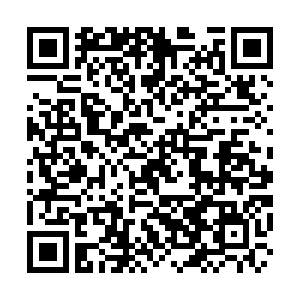 The UK government said on Sunday that it would hold a crisis meeting after countries worldwide banned arrivals from the nation over a new highly infectious coronavirus strain it said was "out of control."

To date, a slew of countries, including France, Germany, Ireland and the Netherlands, have announced a temporary travel ban for the UK.

UK Prime Minister Boris Johnson will chair the emergency response meeting on Monday to discuss the matter, a spokeswoman for his office said on Sunday.

"The prime minister will chair a COBR (emergency response) meeting tomorrow to discuss the situation regarding international travel, in particular the steady flow of freight into and out of the UK. Further meetings are happening this evening and tomorrow morning to ensure robust plans are in place," the spokeswoman said.