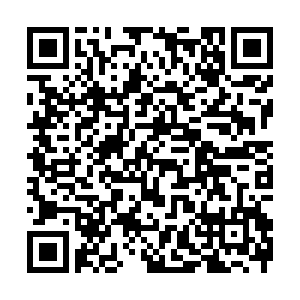 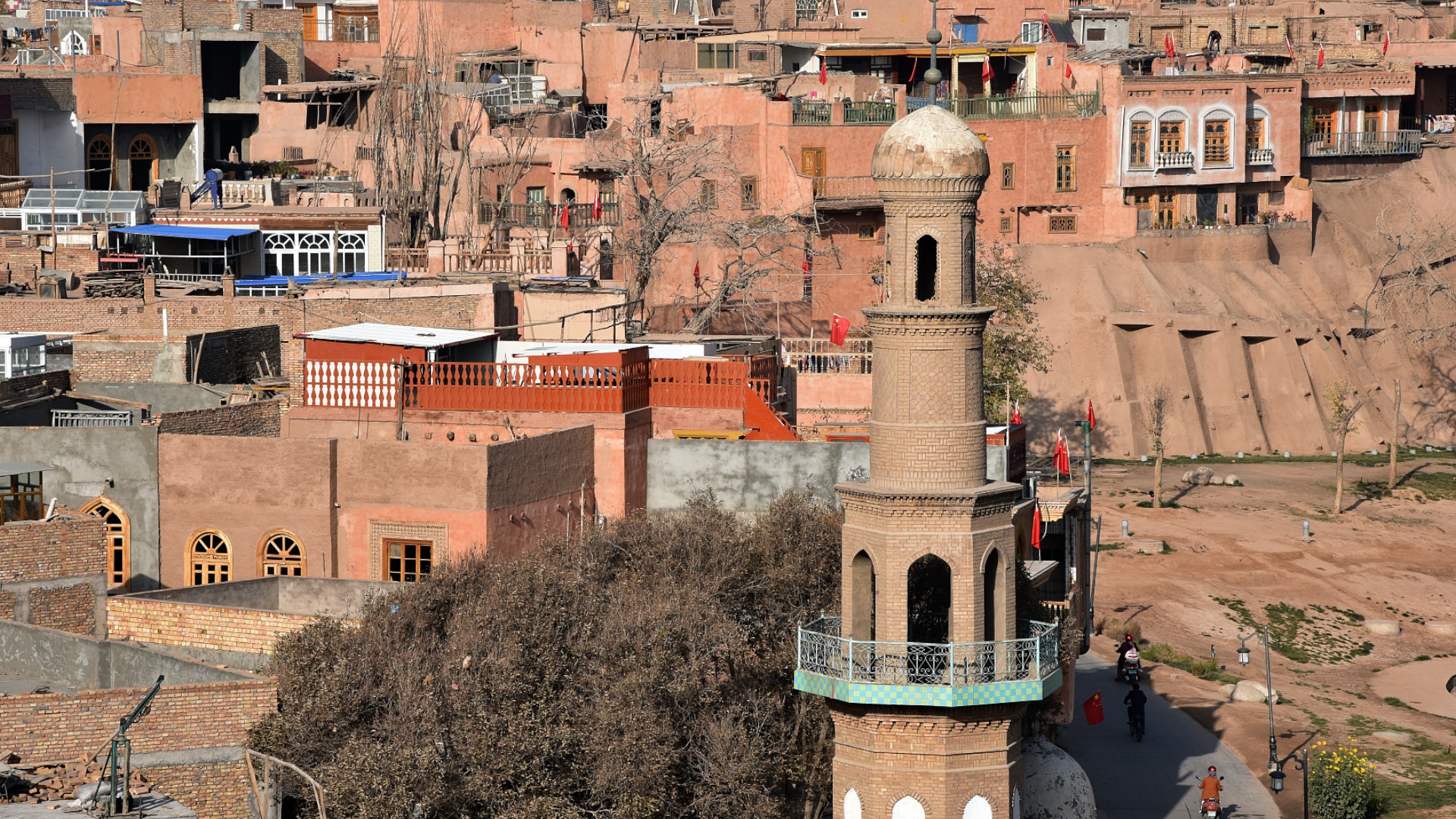 Elijan Anayit, spokesperson for the Information Office of the People's Government of Xinjiang, said at Monday's news briefing that the accusations of so-called "forced-labor" and "oppression" couldn't be further from the truth.

"The so-claimed 'persecution' is nonsense. People in Xinjiang are just like everyone else in China's other regions, enjoying the same rights and protected by the law," he said, adding 70 percent of the region's public expenditure is spent on improving the livelihood of local people, from employment and education to medical care.

He explained that by 2020, at least one person in every household in Xinjiang has a job. And for those who hunted for jobs outside of the region, they earned an average of 40,000 yuan annually by the latest count.

"It can be said that we are now living the life that previously only existed in our dreams," he added.

Obulhasan Tursunniyaz, one of the religious leaders at Jamah Mosque in Xinjiang's Hotan Prefecture, refuted the accusation that security cameras in mosques are used to monitor Muslims, explaining the equipment is used to fend off terrorists.

He cited a terrorist attack that occurred in Kashgar in 2014, where Juma Tahir, vice president of the Islamic Association of China and the imam of the Id Kah Mosque in Kashgar, was stabbed to death by three young male extremists. During the investigation, cameras helped police find the culprits.

"The cameras are used to protect religious people, and fend off terrorist acts. And we totally support that," he said. "Some people say the cameras are installed for other reasons. This is slandering and is trying to incite tension between Muslims and non-Muslims."

The religious leader added that in the past years, all religious activities have been conducted normally in the region and out of individuals' own volition. Even amid the pandemic, with tough COVID-19 preventive measures, activities have continued safely, he said.

Xu Guixiang, deputy general of the Publicity Department of Xinjiang, said that through the briefing, they hope to depict a real picture of Xinjiang, a region that has been free of terrorist attacks for four years, sustained a GDP growth of 7.2 percent, and lifted all in the region out of poverty by December.