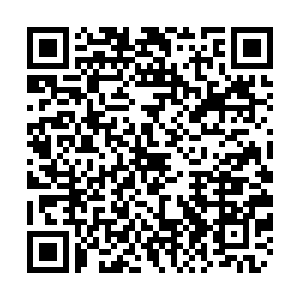 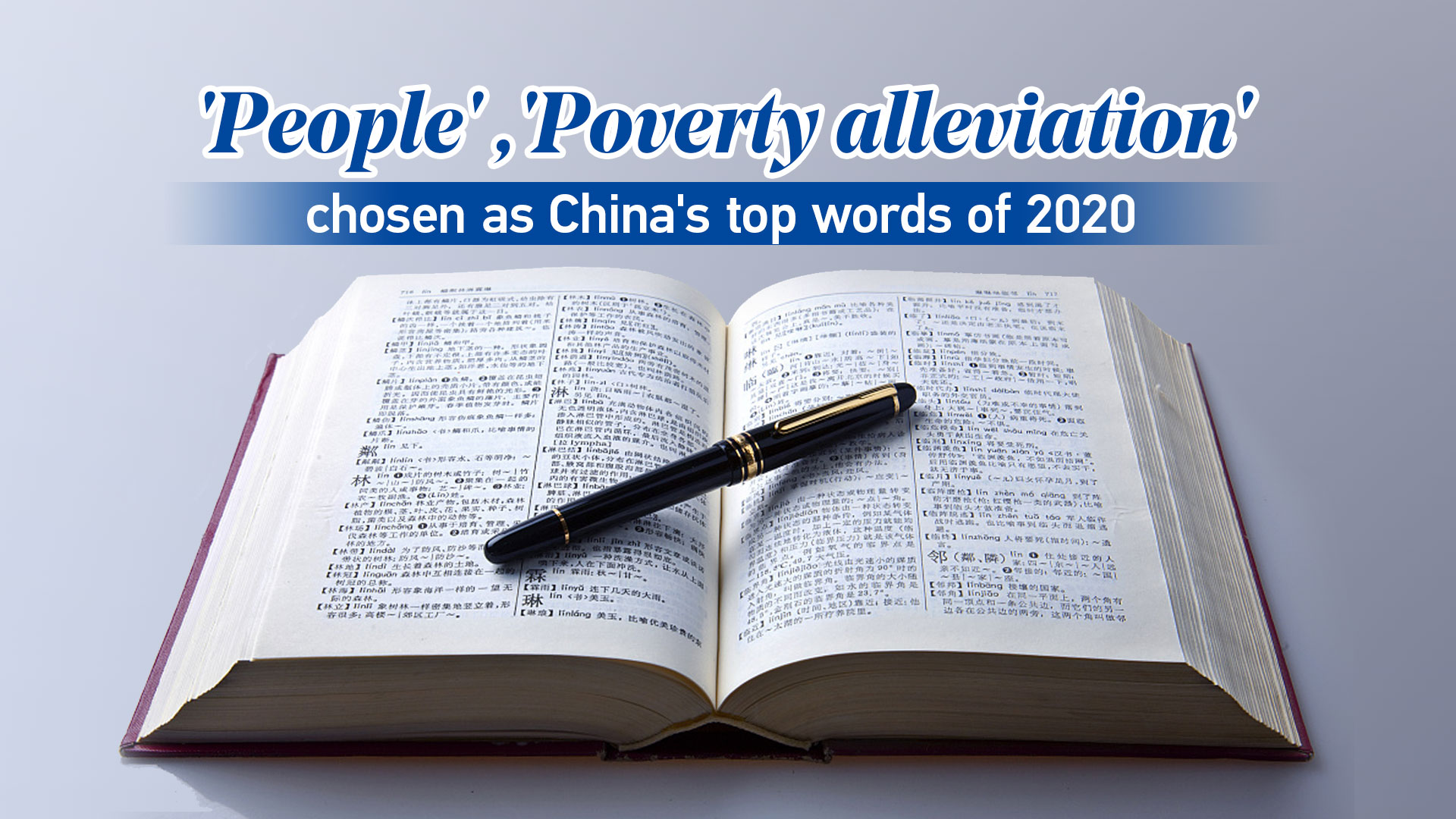 Two of the biggest stories to come out of China in 2020 have been none other than the battle against COVID-19 and the anti-poverty campaign – and choice for the Chinese words of the year reflects just that.

Both terms topped the list of buzzwords used by Chinese media following an analysis carried out by China’s National Language Resources Monitoring and Research Center and the Commercial Press, a publishing organization. They summarized the most headline-grabbing events of the year.

The character for “people” was chosen in honor of everyone, from frontline doctors to farmers to lorry drivers, who played an instrumental role in the country’s anti-epidemic efforts. The fight against the novel coronavirus was a display of national unity and camaraderie. The outbreak earlier this year prompted authorities to put Wuhan, where the first cases in China were detected, on lockdown, cutting the city of 11 million from the rest of the country to curb the spread of the virus. Nationwide medical and human resources were channeled into the central city for support as residents showed a spirit of resilience.

“People” also summarizes the essence of China’s decades-long campaign to eradicate poverty, which achieved a milestone after all counties were officially removed from the country’s 2013 poverty list in late November, meeting the country’s deadline of eliminating extreme poverty in the countryside before the end of 2020.

This achievement was also celebrated with the selection of “poverty alleviation” as the Chinese word of the year. The number of impoverished rural residents in the country declined from nearly 100 million in late 2012 to 16.6 million by the end of 2018. Last year alone, around 10 million people were lifted out of poverty, according to data from China's National Bureau of Statistics.

Other words and phrases that made the list, already in its 15th edition this year, include “COVID-19 pandemic,” “anti-pandemic,” “work resumption”, “civil code,” “online classes,” “dual-cycle development,” “community of common health for mankind” and “Chang’e,” which refers to China’s lunar exploration program.