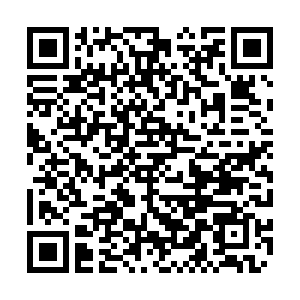 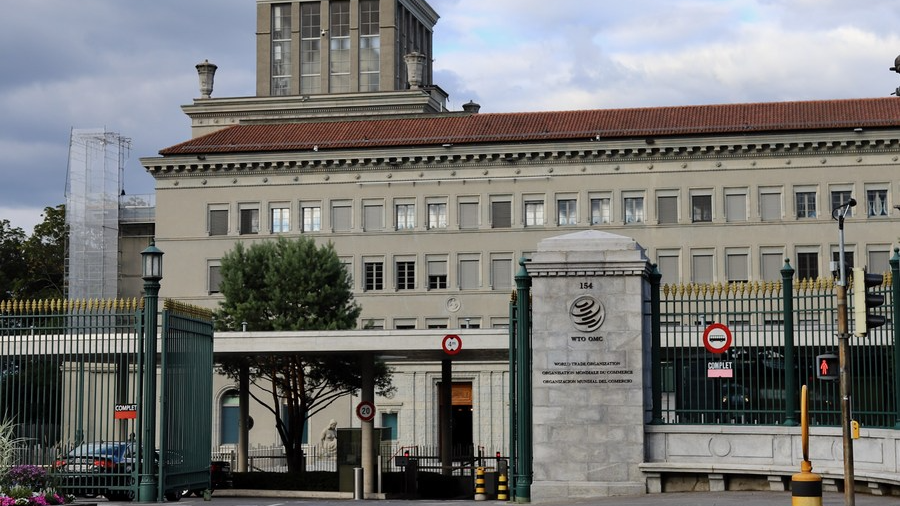 The Chinese approach to international norms cannot be understood without understanding China's attitudes towards international order. A close examination of China's behaviors, particularly after it adopted its reform and opening-up policy, will help shed light on these questions.

In light of domestic politics and international relations, China's attitudes towards international order and norms have been quite steadfast throughout four decades and are reflected in its trade behavior after its accession to the World Trade Organization (WTO).

China's WTO compliance record, which can be found in the disputes settlement proceedings involving it, is worth noticing.

As Zhou Weihuan, an Australia-based scholar has observed, China has maintained a better record than the United States in implementing the rulings of the WTO dispute settlement panel or the Appellate Body.

As it became accustomed to the trade norms, China used international trade rules to its advantage, while honoring its own commitments. From a legalistic point of view, China's legitimatized behavior has nothing to do with free-riding and therefore is free from criticism. Since China is expected to take more responsibility, it has begun actively participating in the making of new rules in various scenarios. Playing a role in the making of international rules can be interpreted as providing more public goods.

While a bigger role in international rule-making derives in part from its aspiration as a rising and responsible power, China's stance is always accompanied by the principles of extensive consultation, joint contribution and shared benefits. Dominance in making rules has not been seen in China's behavior in this regard, therefore there is no room for criticism.

China' trade behaviors and beyond show a chart of the country from a rule-taker to a rule-maker. While some observers suggest that China will become a rule-shaker, a fair comment would be that China is a quick learner as it is remaking rules and tactically imputing new meaning to existing norms.

With respect to the issue whether China acts within the legal ambit of the current international norms, a case-by-case approach needs to be adopted.

Let's take the trade rows between China and Australia as an example. For the past two years, Australia has been consistently targeting China as its rival although the latter has been one of the top export destinations of Australian goods ranging from iron ore to coal and from barley to lobsters.

Australia was the first country to block – in the name of national security and without presenting solid evidence – access of Huawei, a Chinese tech giant, to its telecommunications market, and the first to call for an "international investigation" into the origins of COVID-19. As China in a separate case initiated anti-dumping investigation and other restrictions against Australian goods, Australia was inflicted with an economic downturn and blamed China's move as bullying before it challenged China's action in the WTO, although it is not difficult to find such trade restrictions were imposed pursuant to the WTO agreements.

In conclusion, China has begun to take on the responsibilities that come with great-power status and is promoting international rule-making amid a notable anti-globalization sentiment. In general, China has embraced the West-dominated international norms and been pursuing its interests within the legal ambit of them. It is premature, if not groundless, to accuse China of being a bully on the global stage.