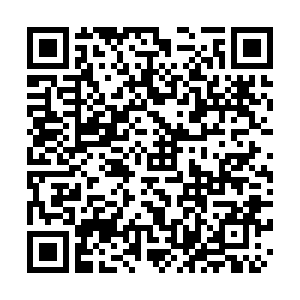 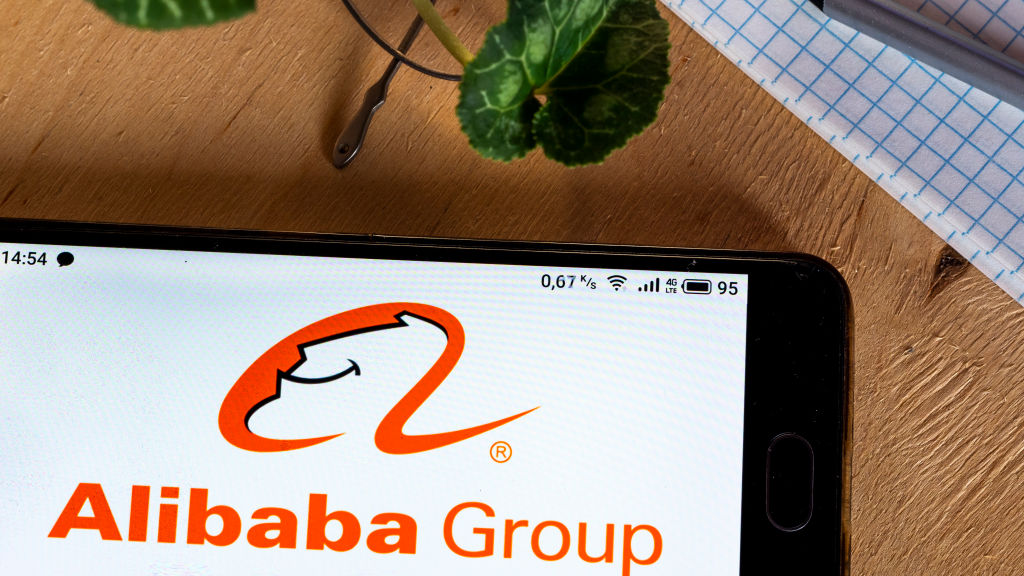 In this photo illustration, an Alibaba Group logo is seen displayed on a smartphone. /Getty Images

In this photo illustration, an Alibaba Group logo is seen displayed on a smartphone. /Getty Images

Chinese internet giants are rapidly becoming powerful global forces, and regulators in the East are setting a global example on how to ensure their growth stays constructive for society. Just like everywhere else in the world, silicon now commands more influence than the wildest dreams of gold and oil.

Visionaries such as Pony Ma and Elon Musk are the future, connecting the world through social media and setting their eyes on the first human settlements on Mars. Greatness in the 21st century no doubt is defined by the motivated genius of unstoppable technological dreams.

Society however, still has a responsibility to remind such ambitious giants that they are still playing a game that should be fair, safe, and respectful to consumers, no matter how far reaching their exertion may be.

Incidents such as the Facebook - Cambridge Analytica scandal, where millions of Facebook user's personal data were harvested and sold without consent, show just how important independent regulation is. However, our growing reliance on ever more potent technology means that the consequences of getting it wrong now may have an even bigger impact.

China, in particular, has made fairness a priority in today's land of Big Tech giants. Last month, the country published a draft set of rules, which prevent monopolistic behavior of large e-commerce platforms. When companies such as Alibaba can clear upwards of $74 billion in a matter of days, as seen in the 2020 Singles Day shopping festival, it is increasingly evident that to have a healthy and diverse e-commerce ecosystem, which allows for diversity, regulation is required.

Smaller niche players should not be worried about being muscled out through unfair pricing tactics or bulk buying wars of attrition from larger platforms. Ultimately the consumer benefits from this additional choice, alongside the long term health of start-up industries as a whole, as more potential baby unicorns are given the chance to flourish.

Regulation of the quality of services which Big Tech companies produce is also an issue where the stakes will no doubt increase in this decade. Even just five years ago, a lack of quality control may just mean that your iPhone camera photos were a little blurry or screen a little dim.

However, nowadays with the advent of tech such as facial recognition and artificial intelligence, our society increasingly relies upon what could be life-saving infrastructure. AI, touch screen technology, facial authentication are all areas which now play a huge role in the operation of healthcare, law enforcement and education. This is especially the case for China, where large smart city investments are rapidly turning the country into the most future proofed nation on earth.

Just as new medicines have to go through a strict and thorough safety vetting process, so should new technology to ensure that their fail rates minimize real life consequences. As careful as one can be, to stress due attention during the production process, ultimately it is the emphasized liability on executives, who have the ultimate control of output, will make a difference.

Big tech companies are predominantly a force for good. Commercial collaborations with the government have meant that China's space exploration industry is fast in becoming the envy of the world, only recently bringing several kilograms of moon rock safely back to the Earth's surface this month. 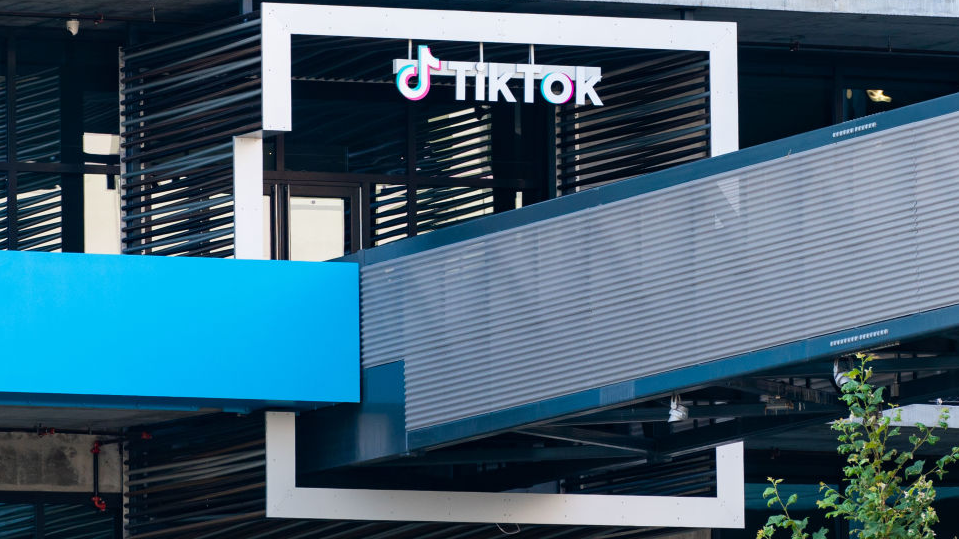 Channeled the correct way and with appropriate regulation, this will no doubt be a recipe for success in the coming years for any nation, as long as this system works well.

There are signs that it is. China's trust watchdog, the State Administration for Market Regulation (SAMR), this month announced that they fined Alibaba and Tencent e-book venture China Literature for a lack of declaration of acquisition records. According to the SAMR, Alibaba will be fined 500,000 yuan (about $76,000). This will not be a significant amount for such a large company, however it is a step in the right direction and a clear message that some industries are just too important to be left to regulate themselves.

In the coming years, we may see universal standard-based codes of practice, as used to apply for large tech giants. With this, regulators will be able to introduce new guidelines to ensure that any innovation, which takes place, does not get out of control.

Just as the China Banking and Insurance Regulatory Commission oversees the large financial players of the country, future frameworks could do the same for Big Tech. This approach should be calibrated based on the size of the company, and potential risks for things to go wrong.

This is both to save resources and ensure that smaller tech startups are not hampered down by the same level of intrusiveness. Global tech firms undoubtedly will become larger and larger players as this century continues to unfold, and a level-headed policy towards their regulation will help this manifest as a force for good worldwide.