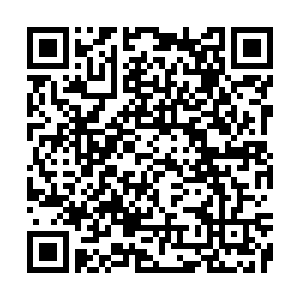 The co-founder of BioNTech said Tuesday it was "highly likely" that its vaccine against the coronavirus works against the mutated strain detected in Britain, but it could also adapt the vaccine if necessary in six weeks.

"Scientifically, it is highly likely that the immune response by this vaccine also can deal with the new virus variant," said BioNTech CEO and co-founder Ugur Sahin. But if needed, "in principle the beauty of the messenger technology is that we can directly start to engineer a vaccine which completely mimics this new mutation – we could be able to provide a new vaccine technically within six weeks."

The new variant, which UK scientists have named "VUI – 202012/01", includes a mutation in the viral genome region encoding the spike protein, which – in theory – could result in COVID-19 spreading more easily between people.

Some preliminary reports in the UK said the variant was around 40 to 70 percent more transmissible than the dominant version.

As of December 13, a day before the UK notified the World Health Organization (WHO) about the new variant, a total of 1,108 confirmed cases were recorded in the country.

"Based on the data to date, we expect that the Moderna vaccine-induced immunity would be protective against the variants recently described in the UK; we will be performing additional tests in the coming weeks to confirm this expectation," Moderna said in a statement.

Meanwhile, the World Health Organization (WHO) will convene a meeting of members to discuss strategies to counter the new variant, its European chief Hans Kluge said on Tuesday.