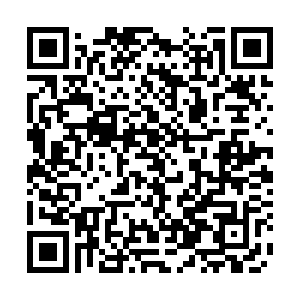 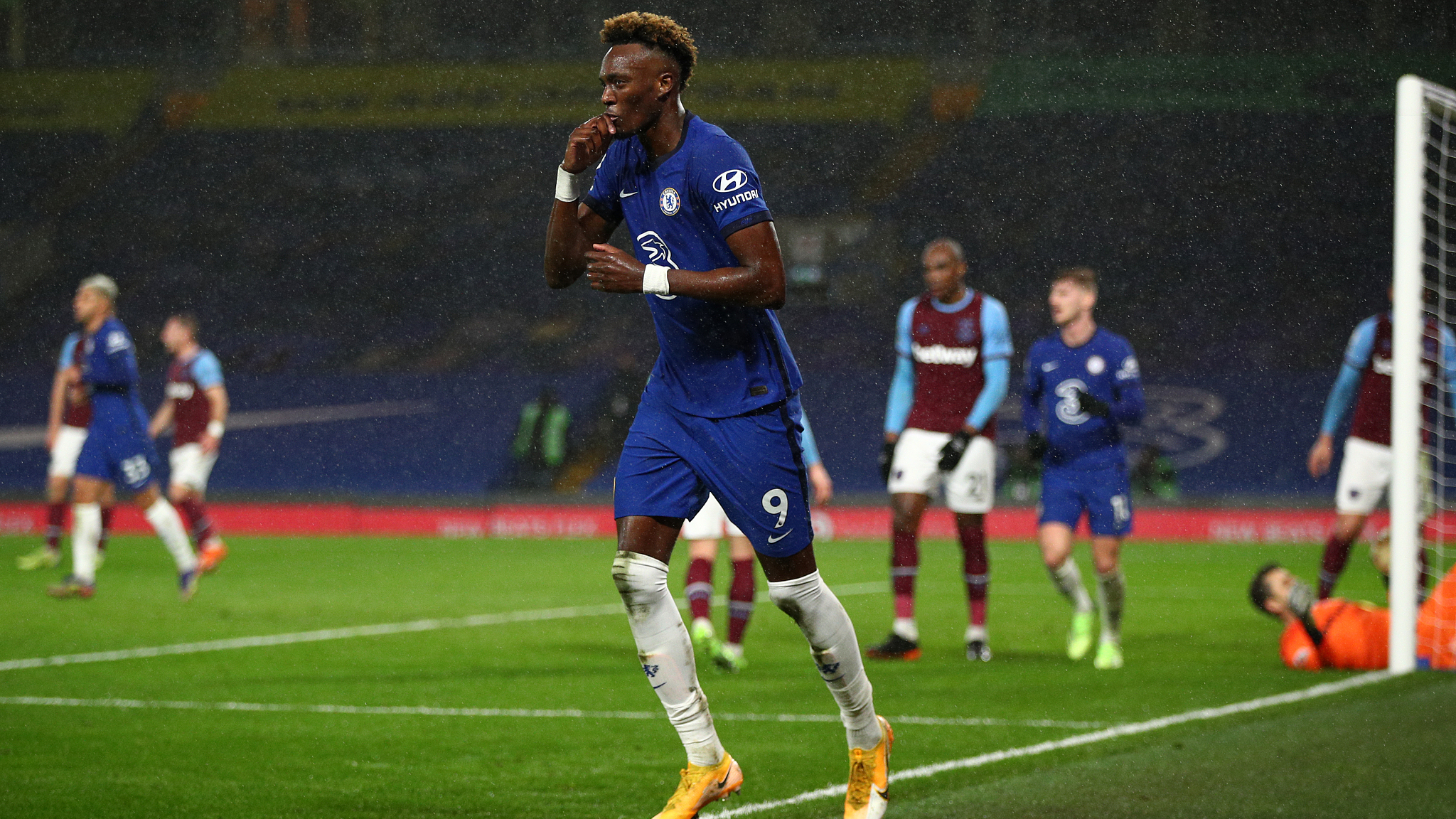 Chelsea striker Tammy Abraham scored a late opportunist double to secure a 3-0 home win for Chelsea over West Ham United in the Premier League on Monday after Brazilian defender Thiago Silva had fired them in front with an early header.

The result lifted Chelsea to fifth on 25 points from 14 games, a point behind fourth-placed Everton, while West Ham stayed 10th on 21 points after failing to rack up a third successive away win.

It was a welcome victory for Chelsea after two successive defeats.

"As a striker, scoring goals gives you confidence, my teammates created a lot of chances, and we defended well as a team," said Abraham.

West Ham's Declan Rice had a goal disallowed for offside before 36-year-old center back Thiago Silva planted a thumping header past visiting goalkeeper Lukasz Fabianski in the 10th minute as he met a Mason Mount corner.

The Hammers twice came close as Aaron Cresswell shot across the face of goal and Chelsea center back Kurt Zouma cleared a dangerous raid before Fabianski denied Timo Werner at the other end in the closing stages of the first half.

But Abraham settled Chelsea's nerves when he made it 2-0 in the 78th minute after Werner's scuffed shot from the edge of the penalty area fell kindly for the England forward, who diverted it into the net with the slightest of touches.

With West Ham reeling, Abraham added the third two minutes later when he side-footed in a rebound from a tight angle after Christian Pulisic's close-range header was parried by Fabianski.

Misfiring, Germany international Werner missed a chance to make it 4-0 in the dying minutes when he rattled the crossbar from close range after a fine run and assist by N'Golo Kante.

In the latest round of tests conducted between December 14-20 on 1,569 Premier League players and staff, seven individuals tested positive for COVID-19, the league said on Monday.