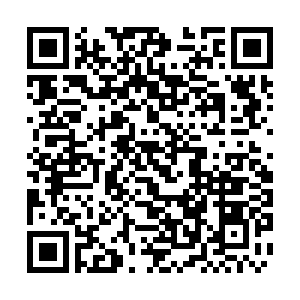 When we first arrived at Geli Primary School at Weilaba Zhuhai residential compound, Lushui City, Nujiang Lisu Autonomous Prefecture in China's southwestern Yunnan Province, many of us were surprised at how modern the school looks and how it defies expectations of schools in impoverished rural mountain areas.

The school is gated, with buildings painted in warm yellow, a playground and a football pitch in the middle.

The school was completed in 2018 as part of a relocation project in Weilaba. The entire neighborhood was built with help from the southern coastal city Zhuhai in Guangdong Province, which had been paired with Nujiang to get rid of poverty there. Chinese company Gree from Zhuhai helmed this particular project, and the school was then named after the company.

Geli Primary School has made it easier for children in Weilaba and nearby villages to get access to education. It's located in the middle of the new neighborhood, Zhuhai community. Before it was built, children from the fourth grade to the sixth grade in the old Weilaba school had to study in a school that was a few dozens of kilometers away from the town center, because the old school had reached its maximum capacity.

The size of Geli Primary School, which also contains a kindergarten, is almost eight times bigger than the old school. 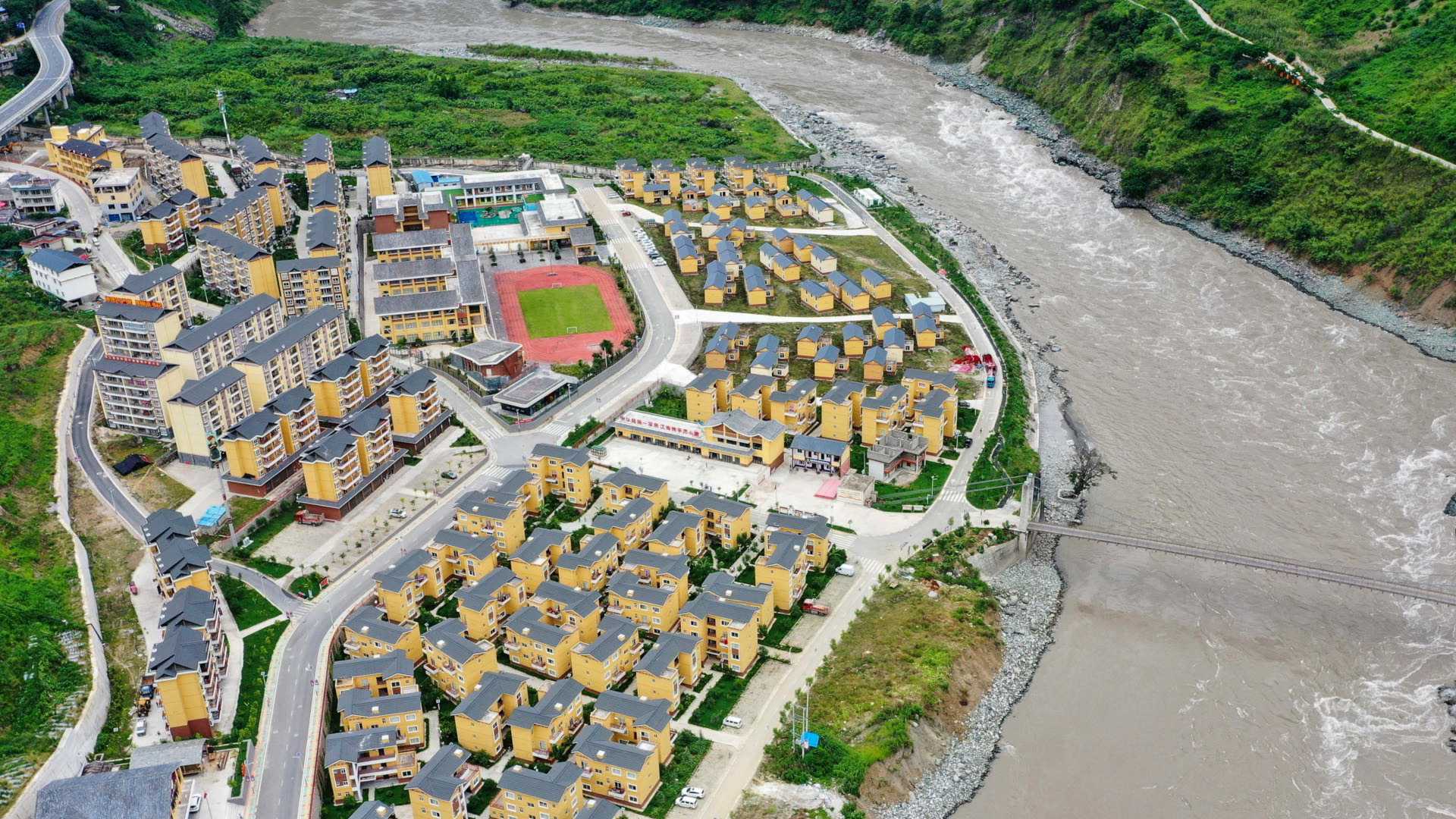 A picture of the Geli Primary School, which sits in the middle of Zhuhai Community in Weilaba, Lushui, Nujiang Lisu Autonomous Prefecture, Yunnan Province. /VCG

A picture of the Geli Primary School, which sits in the middle of Zhuhai Community in Weilaba, Lushui, Nujiang Lisu Autonomous Prefecture, Yunnan Province. /VCG

The school can now offer a better learning experience for children for free. There are a variety of elective courses, like drawing, ethnic music, English language and football, in addition to mandatory subjects.

There are more than 500 students, and most of them are from the Lisu ethnic group. So classes on traditional culture, like learning musical instrument Qiben and Baishi songs, are highlights of the curriculum.

Football is another specialty. Teachers of the school told CGTN that the field on campus is the only one of its kind in the area. They even had a youth training coach from a professional football club in Guangdong come here some time ago, to help raise the standard of football education.

Now, a local teacher Ma Guiqing is the dedicated football coach in this school.

"The students really enjoy playing football. We were not able to provide football lessons before. After getting help from Zhuhai, the children got to know more about the sport, which helped their interest grow," he said. 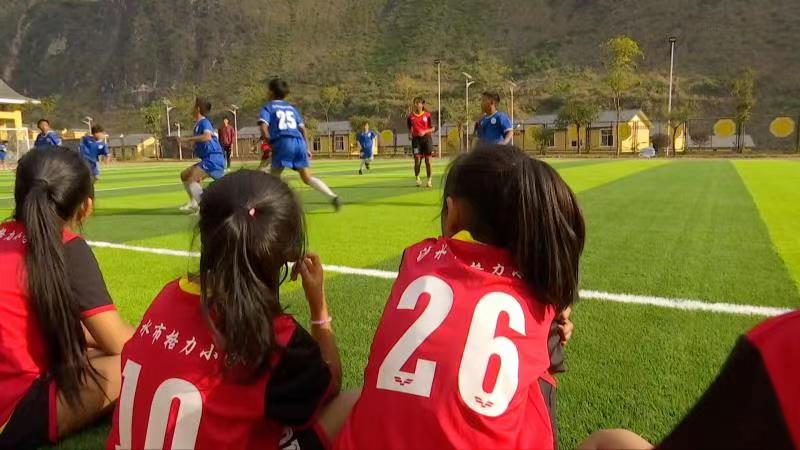 Headmaster of Geli Primary School, Wu Jinfeng, told CGTN that they receive help from Zhuhai and also collaborate with other schools to raise the quality of education.

"We have five teachers come from Zhuhai each year, as well as from other schools that paired up to help us. All of our teachers also travel to Zhuhai to learn in schools there. Now we also do online training and communication with schools in the faraway coastal area, which is more convenient for us," she explained.

"The education department of Zhuhai released calls to recruit teachers. Candidates submit applications and the departments select from the applications. So here we are, the fourth group of teachers from Zhuhai," said Wang Fengbing, a Chinese teacher who arrived in August 2020.

"Frankly speaking, life here is not as good as in Zhuhai, but we were actually surprised at how good the condition is at this school and the community. It exceeded our expectations," he added.

Wang told CGTN that some aspects of the children's knowledge are a little weak, like learning Chinese characters and speaking mandarin. But the students are eager and passionate about learning.

A teacher from the last batch initiated a project to facilitate learning by carving around 2,700 Chinese characters from the primary school curriculum on rock stairs at the playground, so students can write over the carvings with a brush dipped in water to help them better remember the characters. A teacher practices Chinese calligraphy on the rock, December 9, 2020. /CGTN

A teacher practices Chinese calligraphy on the rock, December 9, 2020. /CGTN

With efforts to improve teaching quality, a beautiful campus and free education, the children of Weilaba now have a better starting point than before. And an improved education will no doubt consolidate the result of poverty alleviation in the area.