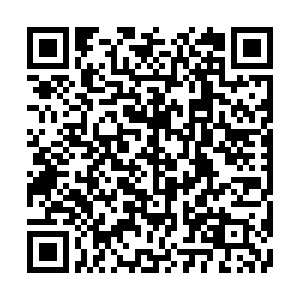 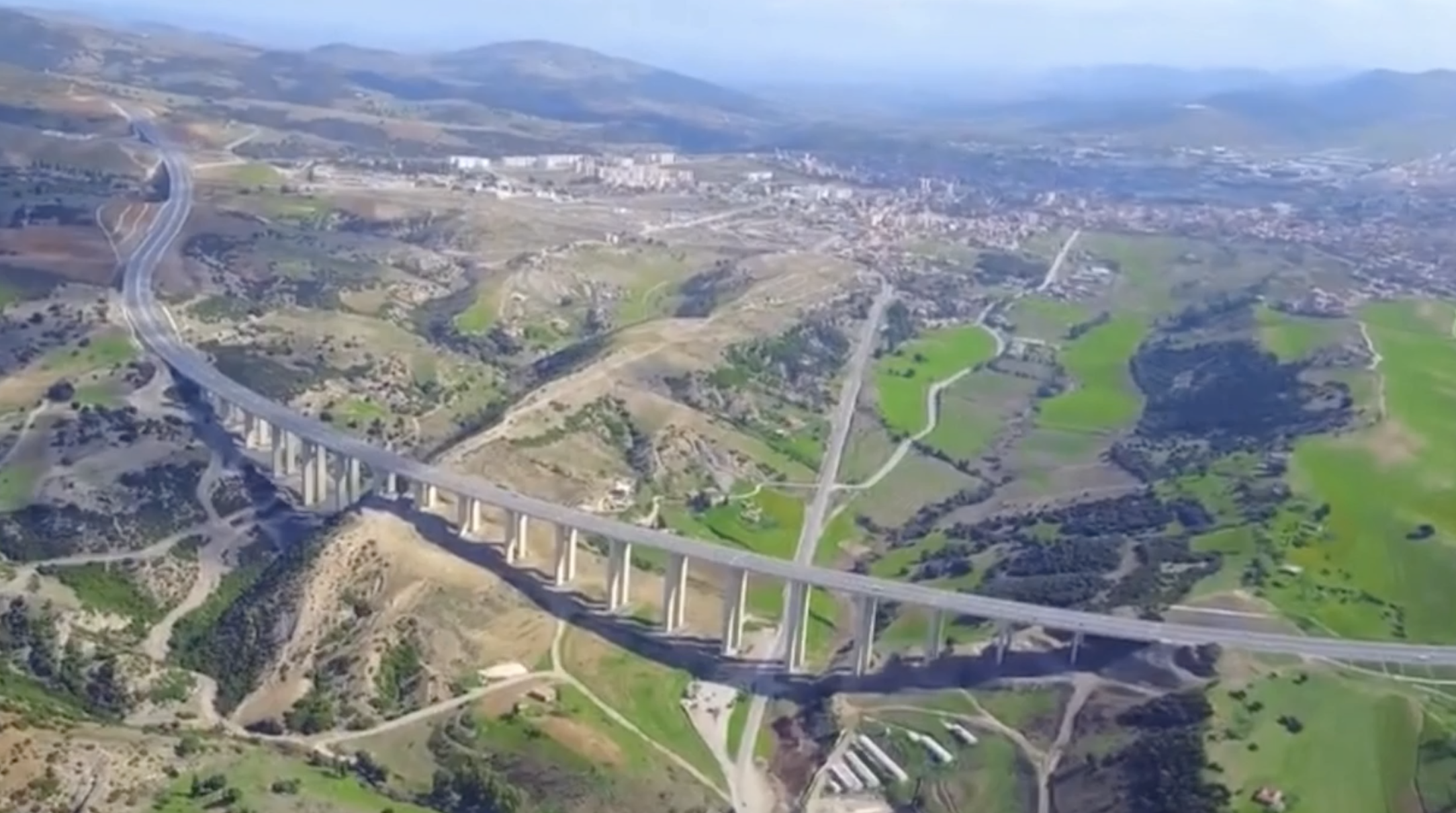 Algeria's south-north expressway has officially opened to traffic. The project was completed by the China State Construction Engineering Group, which began work in 2014. Algerian Prime Minister Abdelaziz Djerad said the road is of strategic significance to the nation and praised the hard work of the Chinese engineers. Despite the geographical challenges, the program was completed in less than three years, earlier than expected.