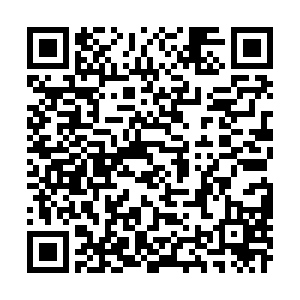 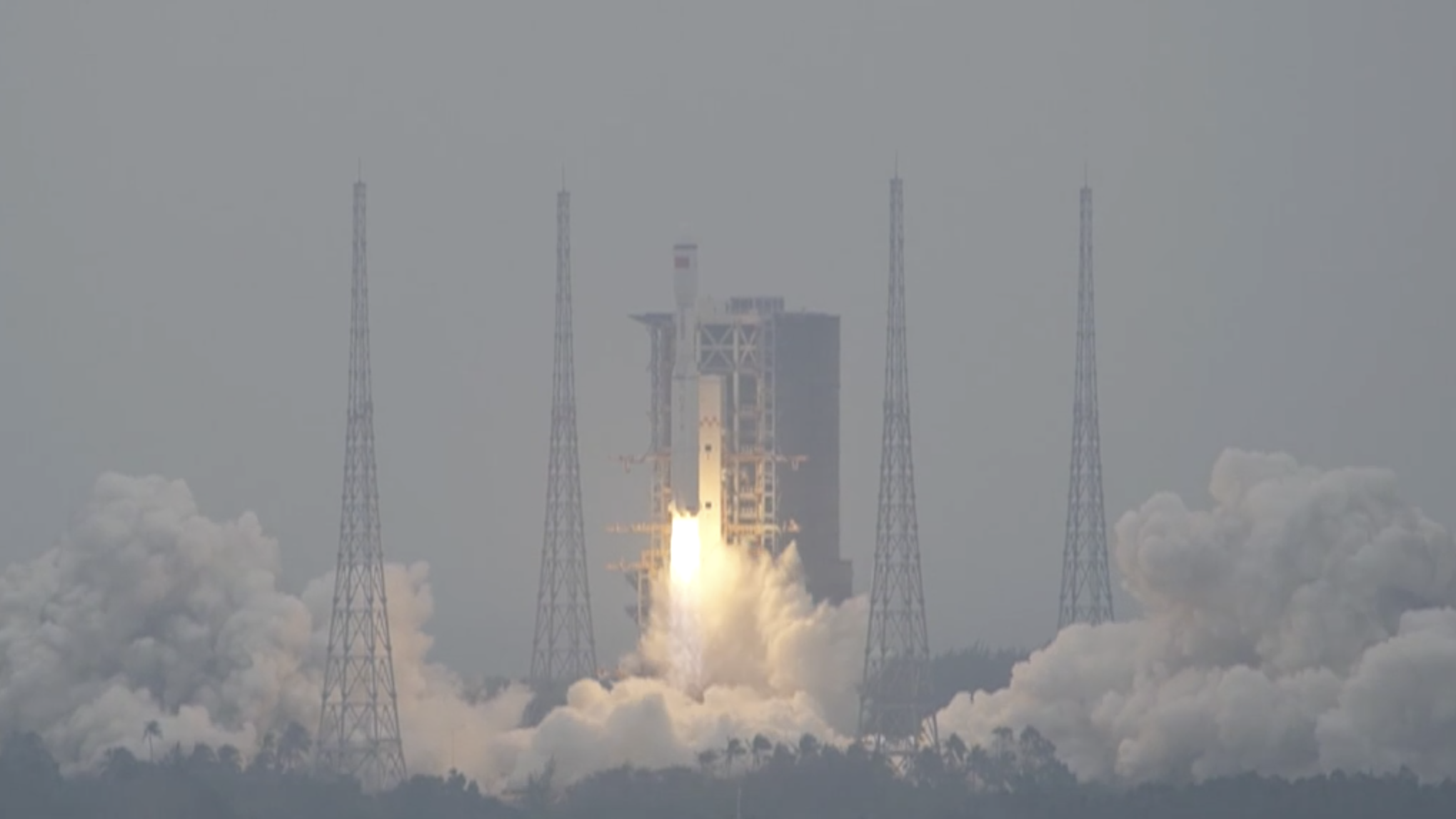 China conducted the maiden launch of its Long March-8 rocket from the Wenchang Spacecraft Launch Site in south China's Hainan Province on Tuesday.

The successful launch has wrapped up the last year for China's new-generation rocket launch missions of its 13th Five-Year Plan period (2016- 2020).

The Long March-8 rocket is designed for the international commercial space launch market and is expected to fill a gap in launch capabilities for low- and medium-orbit satellites to Sun-synchronous orbit (SSO) and geosynchronous transfer orbits.

With an overall length of about 50.3 meters, the rocket has a takeoff mass of about 356 tons, and a takeoff thrust of about 480 tons. It can lift a maximum payload of more than 4.5 tons to 700 km SSO.

The launcher was developed using China's new-generation cryogenic rocket engine filled with green liquid propellant and is of modular design.

It adopts no-toxic propellants of liquid hydrogen and liquid oxygen, which generates water after combustion, ensuring the launch process is environmentally friendly and efficient.

With a recyclable design, a future variant of Long March-8 can be reusable and thereby significantly reduce costs and shorten the launch cycle.