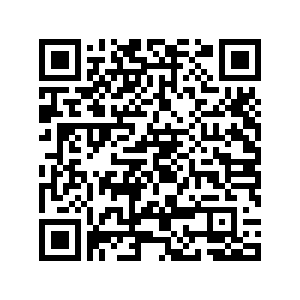 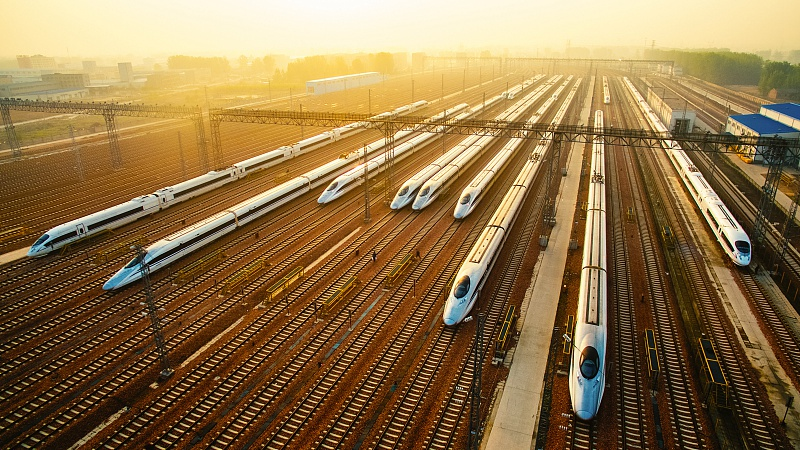 China has made steady progress in building an advanced and multidimensional traffic network in terms of both scale and quality, leading the world in multiple transport technologies, according to a white paper released by the State Council Information Office on Tuesday.

Titled "Sustainable Development of Transport in China," the white paper provides a full picture of the country's achievements in the transport sector and its goals.

The country now has the longest high-speed railway, highway and domestic waterway, as well as the largest number of berths in its harbors, China's Vice Minister of Transport Liu Xiaoming said at the press briefing on the white paper.

Liu stressed that rural infrastructure played a role in the campaign to eliminate extreme poverty.

"China's 600 million rural population now enjoy easy and convenient access to better roads and bus services between villages and between urban and rural areas. Transport helps farmers emerge from poverty and supports the modernization of agricultural and rural areas."

He said that China's transport development has also featured a high-level of openness to the outside world.

"China's transport system has helped cooperation between countries along the Belt and Road, and China has promoted reform of global transport governance. China shoulders its international responsibilities and upholds mutual benefit and is promoting a global community of shared future in transport," Liu said.

The following are some of the country's world-leading mega-projects and technologies listed in the white paper:

– China leads the world in technology for railways at high altitudes and in extremely low temperatures, and for high-speed and heavy-haul railways.

– China has solved some of the most challenging technical problems confronting highway construction in difficult geological conditions such as plateau permafrost, expansive soil, and desert. It also leads in core technologies for building deep-water offshore ports, improving massive estuary and long waterways, and building large airports.

– By the end of 2019, the total length of high-speed railway lines across the country exceeded 35,000 km, making up more than two-thirds of the world's total.

– China became the first in the world to realize autopilot on trains running at a speed of 350 km/h.

(With input from Xinhua; CGTN's Cao Bing contributed to this story)