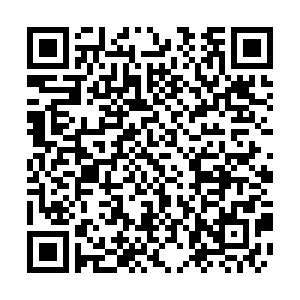 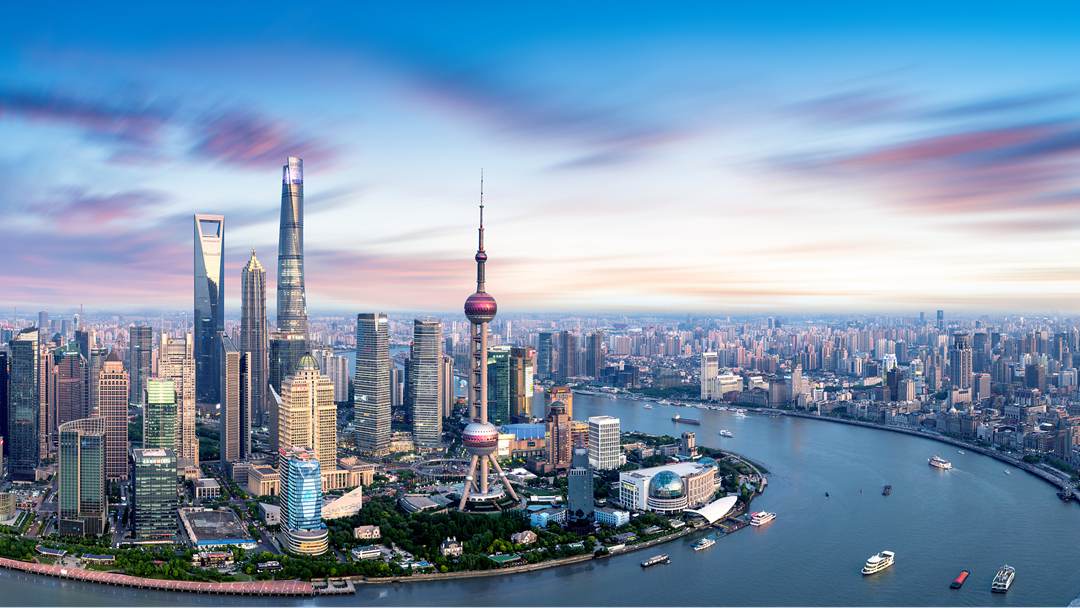 A total of 369 companies launched IPOs this year in Shanghai and Shenzhen stock markets, and four – including SMIC, China's top chipmaker – have raised more than 10 billion yuan in IPOs as of December 18, according to Wind economic database.

The number of listed companies increased by over 80 percent compared with 2019, and the amount of funds raised grew by nearly 80 percent from a year earlier.

The main board and sci-tech innovation board in Shanghai led fundraising, with 117 billion yuan and 214 billion yuan respectively.

Of the 369 listed companies, 313 are from the private sector, and account for 61 percent of total funds raised at 276 billion yuan, as of time of writing.

A large number of tech companies including those of mechanical equipment, electronics, chemical, pharmaceutical and biological sector also debuted on the A-share market this year, as the registration-based IPOs system was adopted on the country's Nasdaq-style ChiNext board and sci-tech innovation board.