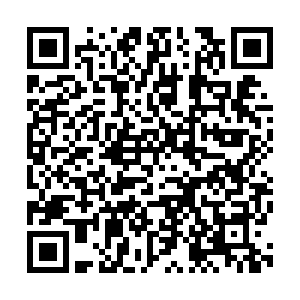 China is expected to lower the minimum age of criminal responsibility as a new draft amendment to the country's Criminal Law is taken up for deliberation on Tuesday.

According to the draft amendment submitted in October for reading to the Standing Committee of the National People's Congress, the country's top legislator, for those convicted of committing crimes of intentional homicide, causing mayhem leading to people's death, the minimum age of criminal responsibility could be lowered from 14 to 12.

A number of amendments to the current laws, as well as new laws for legislation will be scrutinized as the 24th session of the Standing Committee of the 13th NPC convenes on Tuesday. 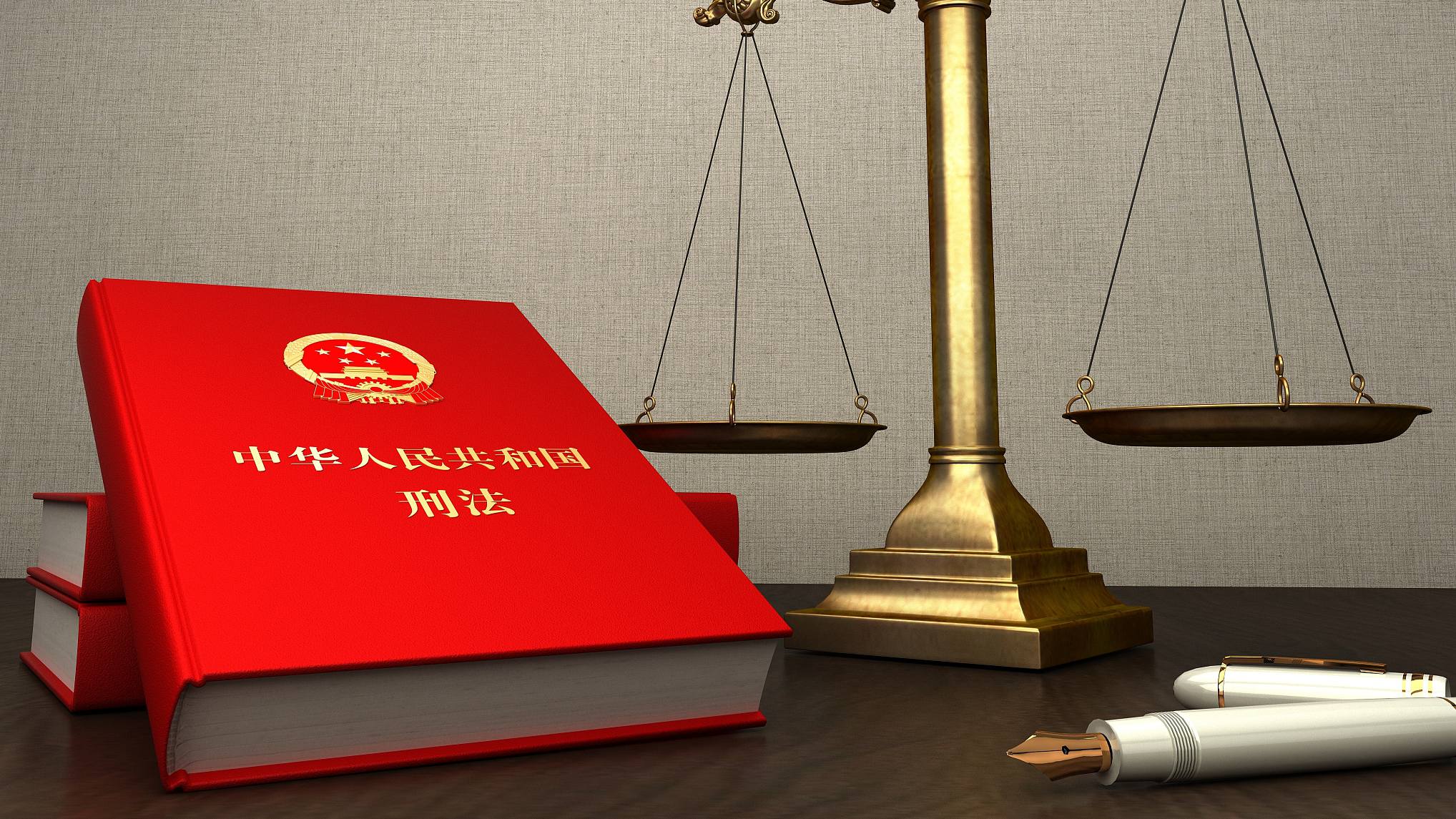 Of the proposed amendments, lowering the age of criminal responsibility for minors is one of the most hotly-debated topics.

In October 2019, the police of Dalian City charged a 13-year-old boy with the murder of a 10-year-old girl. But as per China's extant criminal laws, a malefactor under the age of 14 is deemed incapable of committing a criminal offense. Hence, the juvenile was sent to a rehabilitation center.

In Asia, Japan and South Korea have set the minimum age of criminal responsibility at 14.

In recent years, many countries have lowered the minimum age of criminal responsibility. 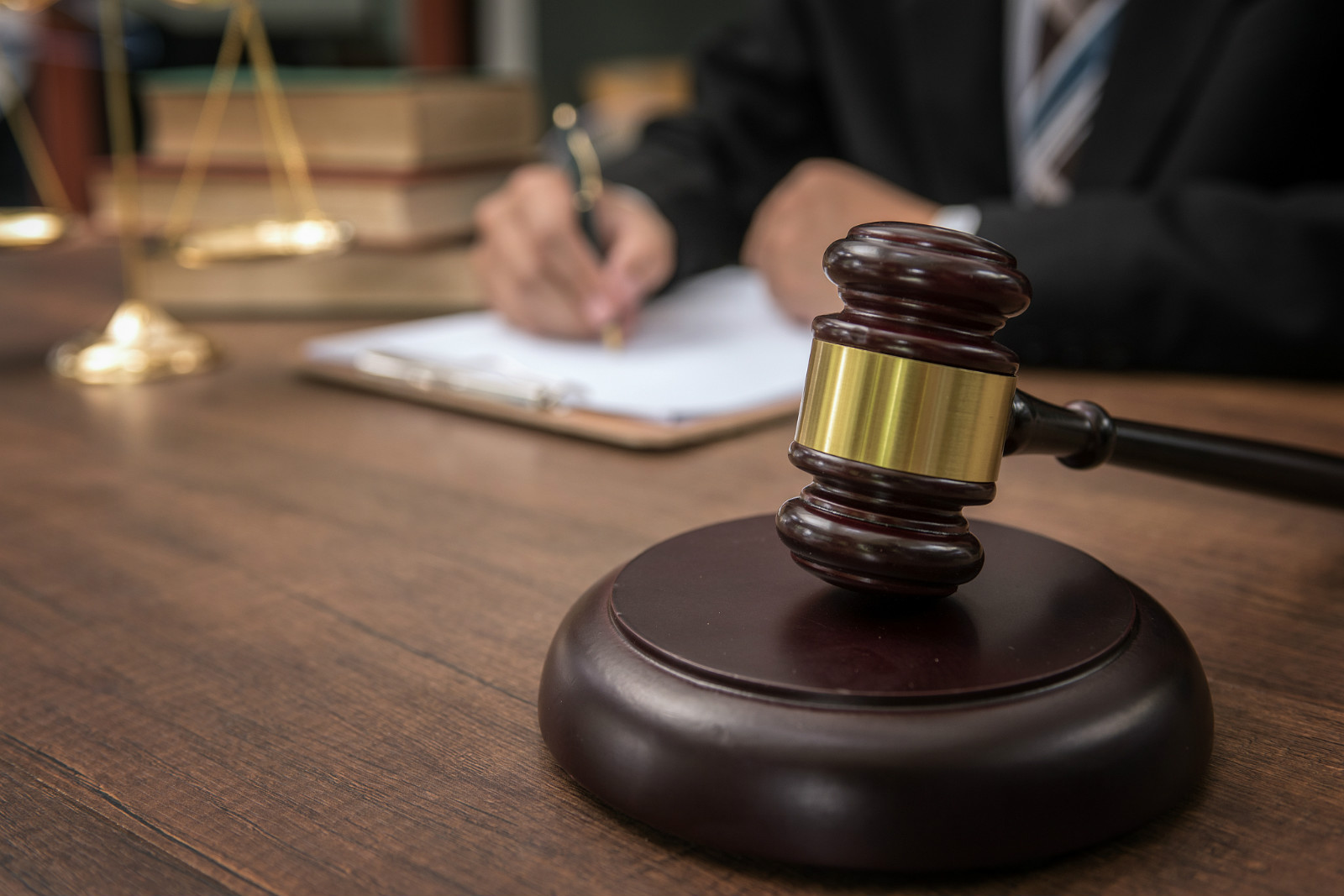 A creative photo of legislation. /CFP

A creative photo of legislation. /CFP

A new draft law taking aim at food wastage was also submitted to the session for reading.

The legislation eyes to curb food waste, strength food security, promote sustainable development of the social economy, according to Qiu Zhongming, a spokesperson for the Commission of Legislative Affairs of the NPC Standing Committee.

With a total of 32 articles, the bill defines food waste, specifies the requirements to cut food waste, as well as the responsibilities of the government and other entities, said Qiu at a press conference on Monday.

Qiu also mentioned that a Food Security Act was also scheduled on the commission's agenda for next year.

Besides, some of the much-anticipated proposed legislations dealing with issues such as personal information protection, wildlife conservation and digital security, will also be assessed at the session which would last until Saturday.

A number of new laws are expected to be enacted, according to Qiu, including laws on anti-monopoly, enterprise bankruptcy, and stamp tax.