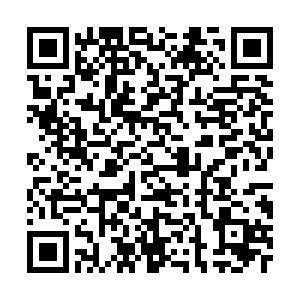 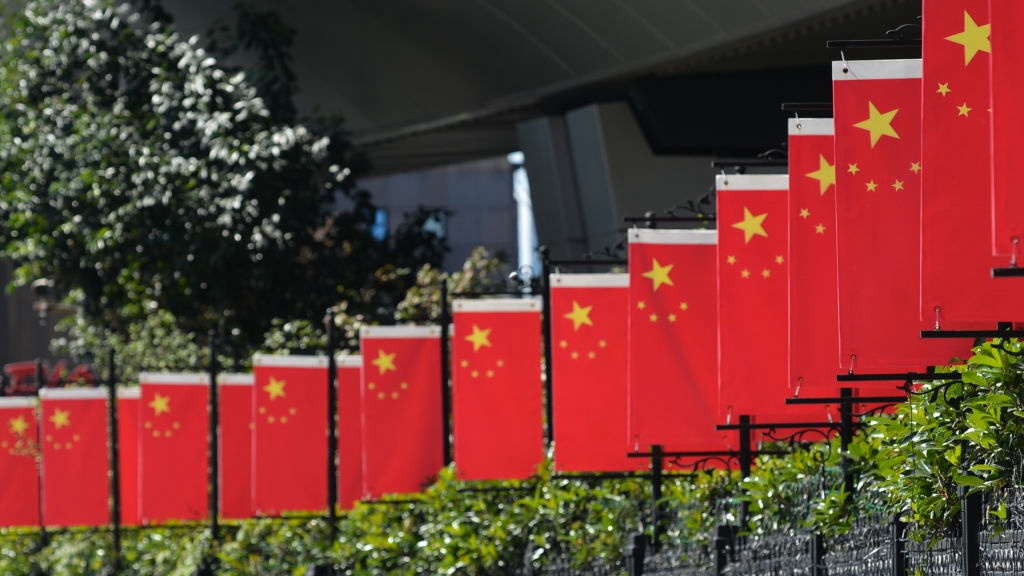 Obviously led by the United States, attempts by the West to drive a wedge between China and its friends and partners have been amplified this year. The emergence of the COVID-19 pandemic and its alleged origin in Wuhan, central China's Hubei Province gave ammunition to a constituency in the Western world that seems to thrive on the challenges of their Eastern economic and ideological adversary.

The scenario has revolved around the U.S. efforts to declare almost anything Chinese persona non grata. Never mind that many of these moves have ended with the aggressors shooting themselves in the foot.

It is an open secret that the West has been envious of China's merited geopolitical influence. All predictions have pointed to the fact that the second largest economy is set to become a country of firsts in a decade. It is rather obvious that outgoing isolationist U.S. President Donald Trump feared China would naturally fill in the vacuum that his America First policy would create.

Although the erroneous narrative that China is becoming increasingly isolated is diversionary wishful thinking, it has been well choreographed to incite hatred by the country's partners. An article, published in Foreign Affairs on December 17 by Michael Beckley and Hal Brands that's titled "Competition With China Could Be Short and Sharp" betrays the malicious intentions of the diabolical axis of misinformation.

While the writers acknowledge that the balance of power has been shifting in Beijing's favor "in important areas of U.S.-Chinese competition," they attempt to downplay the significance of this development with claims that "China is also facing a pronounced economic slowdown and a growing international backlash."

To contain China, the writers propose a "danger-zone strategy" based on three principles. One of these entails "selectively degrading Chinese power," which in real terms means creating a wedge between China and the rest of the world. Spirited attempts to paint Chinese infrastructural support to developing countries as a debt trap falls within this purview.

This strategy has flopped as the same attempts by the West to mobilize the international community in blaming and condemning China for the origin and spread of the coronavirus have failed.

In fact, China has been leading efforts to offer debt relief to developing countries within the auspices of the G20. The country has also openly invited the World Health Organization (WHO) for COVID-19 fact-finding missions, effectively dispelling conspiracy theories on China's culpability.

Early this year, China announced a provision of $2 billion over two years to help the WHO fight the coronavirus pandemic, especially in developing countries. The country also donated an additional $30 million after the U.S. withdrew its membership from the global body. 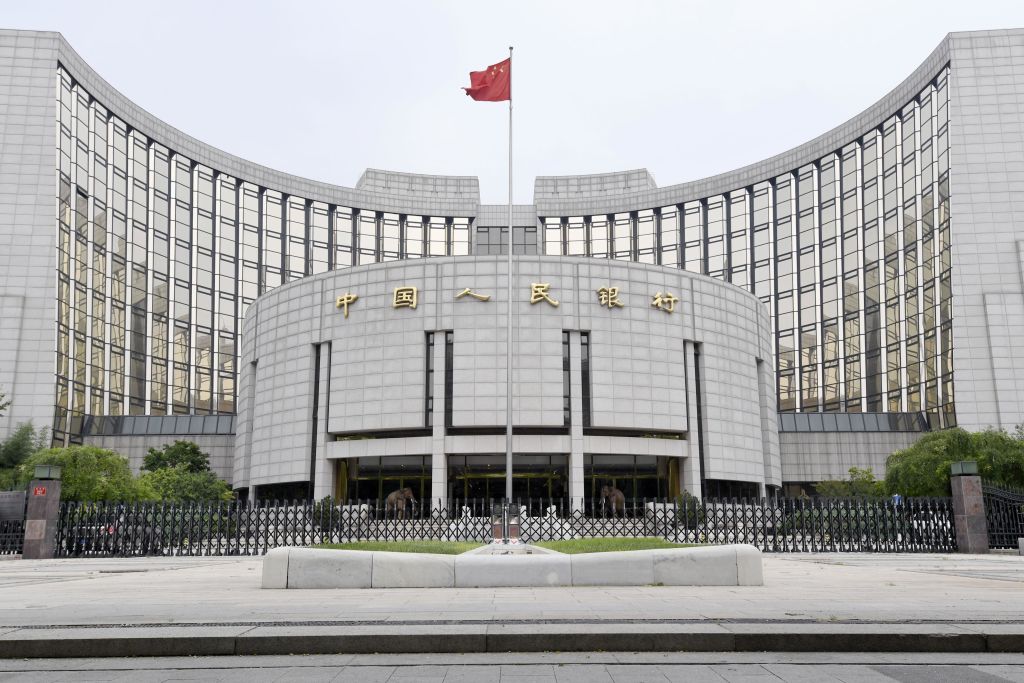 The People's Bank of China headquarters in Beijing, August 1, 2018. /Getty

The People's Bank of China headquarters in Beijing, August 1, 2018. /Getty

The South would not like to be drawn into the West's unnecessary geopolitical turf wars with China. The latter has not only donated millions of dollars' worth in masks, personal protective equipment and drugs to help these vulnerable countries effectively tackle the pandemic, but it has also reached out to them with invaluable health and medical expertise on controlling the pandemic.

In addition, China has promised to make its vaccine, once fully approved, a public good to be shared for the benefit of mankind. This is critical as current trends show that developing countries will succumb to the coronavirus if they depend on the expensive and inadequate Western-made vaccines.

Even at the level of interpersonal relations, millions of individuals cannot wait to travel back to China in the coming months, either for business or academic purposes. Prior to the pandemic, these people relied on the country for the supply of end products or for parts to complete the supply chain. Put together, this global business community supports a huge number of dependants in their respective homes.

China is also a hub for international students. Obviously, the education they are receiving is priceless to those who will utilize it in their countries of origin.

Therefore, it is naïve to expect, or worse to wish that all these foreigners tapping into China's success can contemplate dropping their past commitments simply because of someone else's gripe. Furthermore, those driving the diabolical agenda have nothing to offer that may tempt the beneficiaries to fall for their malicious intentions.

The world has just celebrated the United Nations International Human Solidarity Day, which is marked annually on December 20. Looking at the principles of solidarity as championed by the UN, China leads major countries in its commitment to international agreements, raising awareness of the importance of multilateralism, promoting cooperation in the achievement of Sustainable Development Goals and in poverty eradication.

As observed by Jose Ignacio Martinez Cortes, an academic and researcher with the National Autonomous University of Mexico during a recent interview with Xinhua, "building a community with a shared future for mankind will help the recovery of the world economy and China's role will be essential to achieving this."