Download
Christmas lockdown: What can the UK learn from China?
Fiona Sim 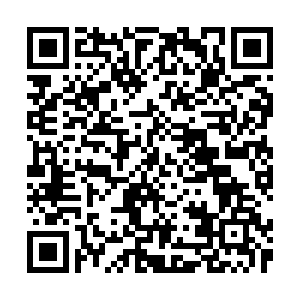 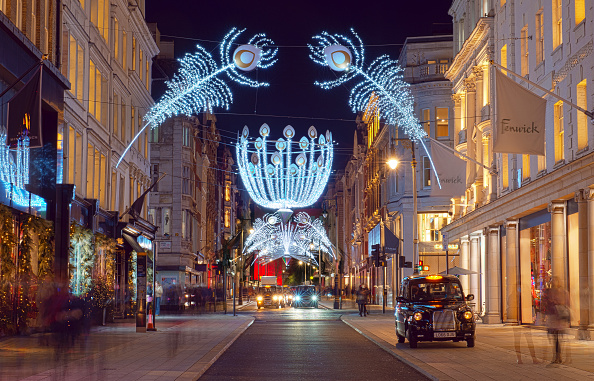 Editor's note: Fiona Sim is a London-based freelance political commentator, public sector worker, and academic specialising in anthropological media at the University of London. The article reflects the author's opinions, and not necessarily the views of CGTN.

Since the beginning of the pandemic, the World Health Organization has highlighted the significance of mass testing and freezing the movement of the virus as China did. Many countries have resisted strict lockdown measures, calling China's actions "authoritarian" and "human rights abuses."

As the UK ramps up its COVID-19 restrictions over the festive period, with the southeast of England going into newly introduced Tier 4 measures overnight, what lessons can the British state and its people learn from China's experience?

The UK's "Lockdown 3," as many social media users have called it, comes as a U-turn from previous messaging of a five-day respite from restrictions over Christmas. Reactions to the sudden news have caused distress and confusion, including backlash from those who consider the pandemic a scam designed to threaten freedom and democracy.

Before the Tier 4 measures came into force, there was an exodus of people leaving these regions, a far cry from the UK government's calls to "stay home and stay safe."

When China announced the lockdown of Wuhan in Hubei Province, it was on the cusp of the biggest cultural celebrations in the Chinese calendar, the Spring Festival or, as many around the world know it, the Chinese Lunar New Year.

Wuhan, a London-sized city with a population of 11 million to London's nine million, shut down travel overnight, and the capital city of Beijing cancelled all major Lunar New Year celebrations.

This was an immense sacrifice for the people of Wuhan. Families across China were separated as medical workers left indefinitely to aid the fight in Wuhan and millions entered immediate isolation within their homes as communities were boarded off to stop the spread of the coronavirus.

CGTN's documentary The Lockdown: One Month in Wuhan shows the tears of medical workers, party officials, volunteers and everyday residents alike as they got to the grips with the new reality.

Residents of Wuhan criticized the slow response of the local government, leading to the dismissal of several senior health officials of Hubei, but they were steadfast in their adherence to the measures put in place. 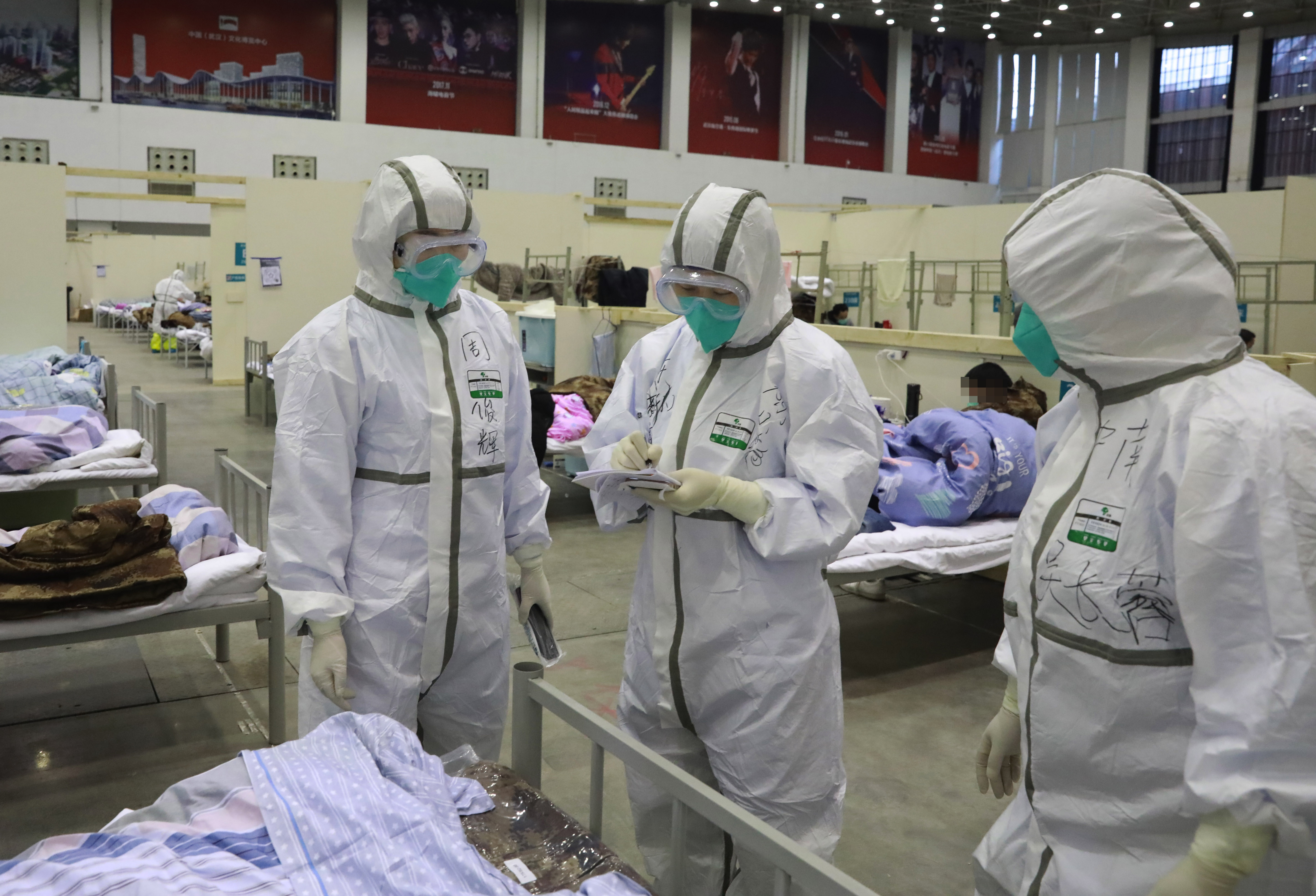 In the UK, similar sacrifices have been made. Essential workers have persevered since March's initial lockdown; hundreds of NHS staff and public service workers have died from contracting COVID-19 whilst working. Tens of thousands of new food bank users have emerged in the UK this year, and the studies of a think tank, Legatum Institute, have revealed that 700,000 people have been driven into poverty as a result of the COVID-19.

The British pride themselves on British values, which include civil liberties, but at what cost? As countries such as China have proven, the temporary renunciation of individual freedoms is often necessary in order to protect the masses. This has proven too high a cost for some.

The rise of anti-masker, anti-vaccination sentiment and scenes of large congregations in defiance of COVID-19 restrictions should be of concern to all who value the science-based approach. COVID-19 is not a controllable, autonomous entity that makes allowances based on a person's personal decisions and values.

One must not play with people's lives by taking risks. Some argue that the disregard for precaution is in response to poor governance during the pandemic, but the British people must take care not to use liberal democracy as a reason to absolve themselves of responsibility.

Despite accounting for 16 percent of the population, working-age disabled people made up two-thirds of COVID-19 related deaths in the UK, according to the latest data from the Office for National Statistics.

The actions of the majority dictate the impact on the vulnerable minority. Old or young, healthy or disabled, no one's life is more worthy of preserving over another.

To put on a mask, to social distance, to spend one Christmas away from loved ones, these are all but drops in the ocean compared to the tsunami-sized tragedy of a million lives lost.

As the people of Wuhan have shown, there is no sacrifice too great to protect the sanctity of life. Despite the hardships, they remained beacons of hope. On Douyin, the Chinese counterpart to TikTok, video compilations of people's creative coping mechanisms went viral during the lockdown: isolating individuals creating their own makeshift lion dances and families shouting encouragement from apartment blocks.

Almost one year on, Wuhan is bustling with life and all is returning to a new normal. As millions prepare for a lonely Christmas period, they should find strength and hope in Wuhan's success. Their sacrifice must not be for nothing.