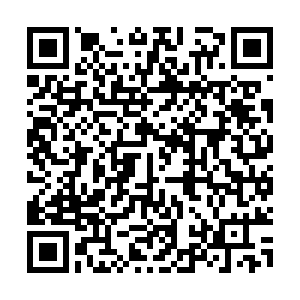 Germany on Tuesday extended a ban on arrivals from Britain and South Africa until January 6 after a new more infectious coronavirus strain was detected in the two countries.

"The transport ban covers passenger traffic by train, bus, ship and flights directly from these countries," the health ministry said in a statement, adding "The order covers the period from December 22, 2020 until January 6, 2021." Those with valid residency permits for Germany could return from January 1.

A handful of countries including the Netherlands, Panama, Turkey and Guatemala have also blocked or restricted entry of travelers from South Africa after a new genetic mutation of COVID-19 was found there and is believed to be responsible for a recent surge in infections.

The new variant, currently termed 501.V2 variant, was discovered in the Eastern Cape and also affects Kwazulu-Natal and the Western Cape.