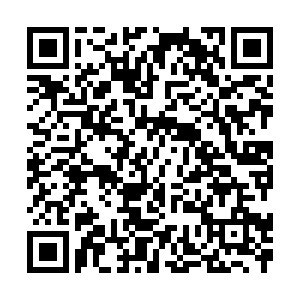 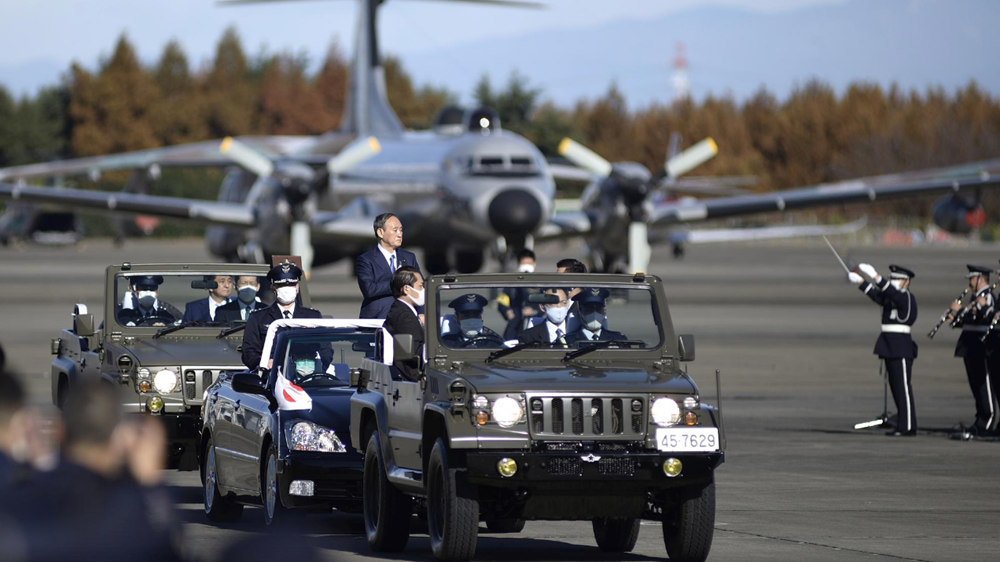 The record 5.34 trillion Japanese yen ($51.7 billion) defense budget planned for fiscal 2021 is the first under Prime Minister Yoshihide Suga and is a 1.1 percent increase over the current year's budget.

It is set for parliamentary approval early next year as part of a 106 trillion Japanese yen ($1.03 trillion) national budget totaling for the fiscal year beginning in April.

A large chunk of the budget plan goes to reinforce the country's missile capability, including 33.5 billion Japanese yen ($324 million) to develop extended-range anti-ship missiles that can be fired from destroyers or fighter jets, as well as 14.9 billion Japanese yen ($144 million) to purchase JSM extended-range missiles loaded on F-35 stealth fighters. 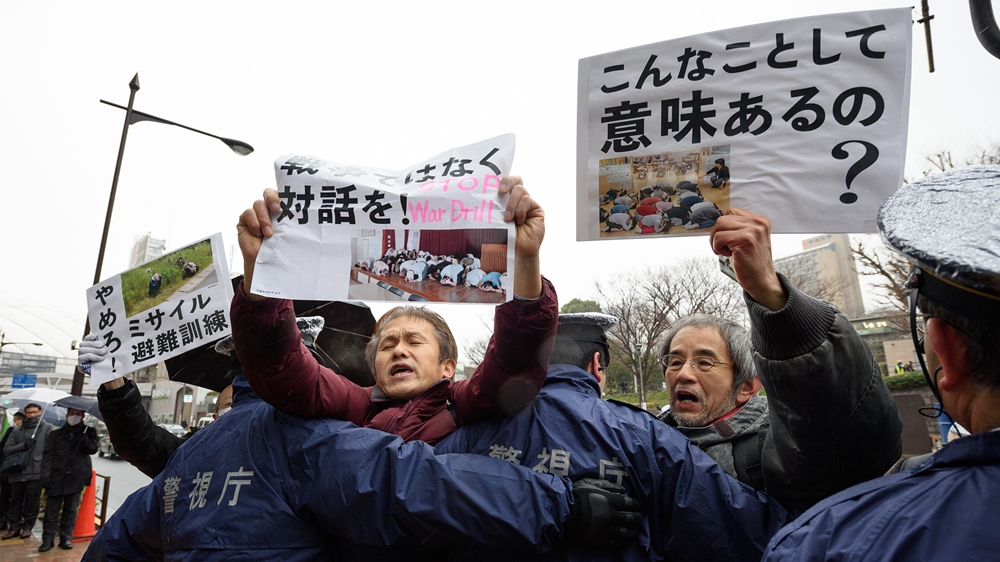 Under Abe's leadership, Japan also has increased its purchases of expensive American stealth fighters such as F-35s and missile defense systems as its Self Defense Force increasingly operated alongside American troops. Abe in 2015 reinterpreted Japan's pacifist constitution to allow the use of force in defending itself and its allies.

Japan's Defense Ministry is currently negotiating with the U.S. and the UK for cooperation in engine and electronics production.