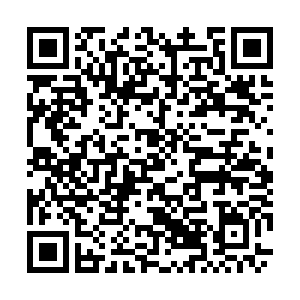 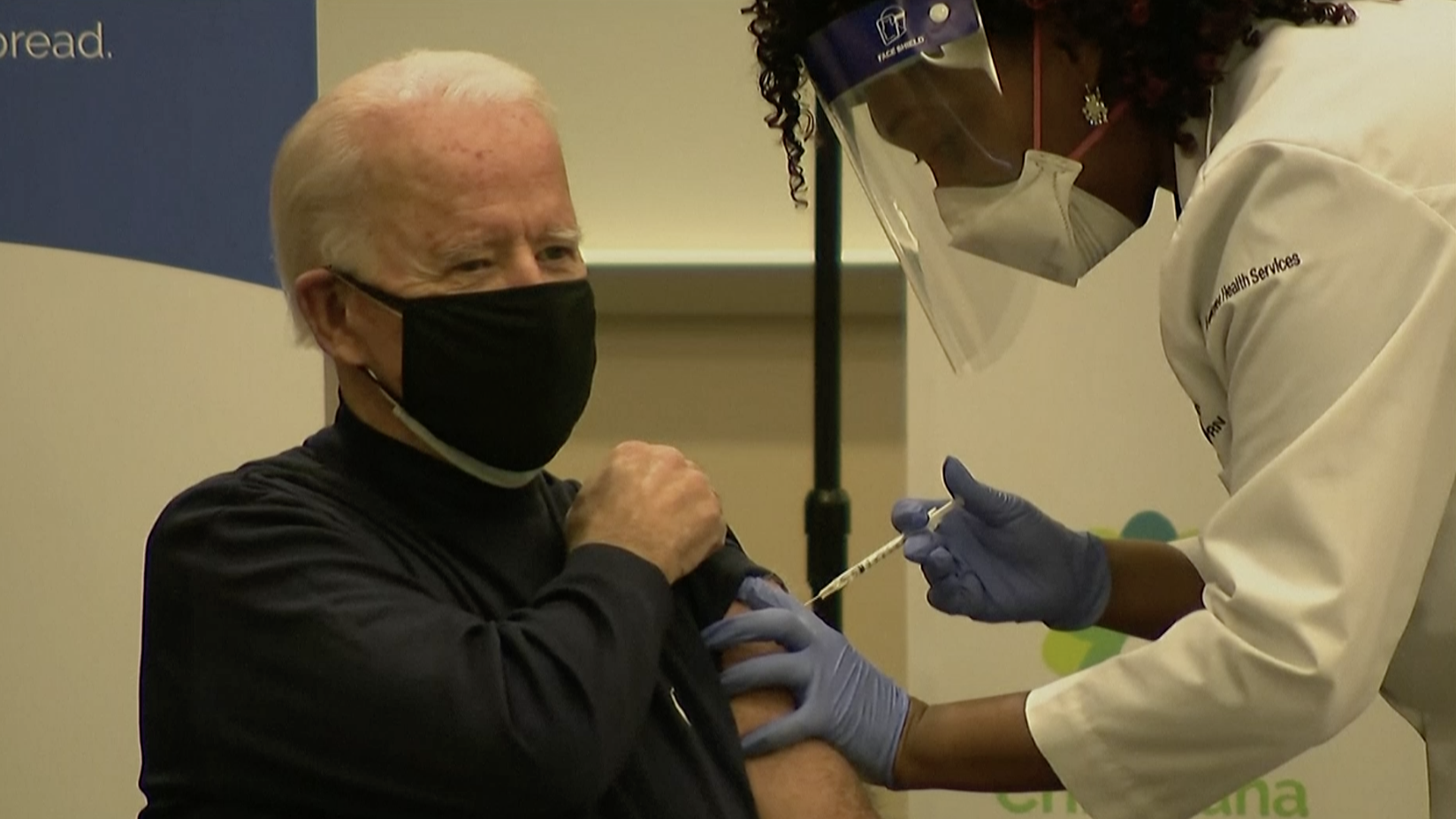 The 78-year-old incoming president got the Pfizer vaccine at the Christiana Hospital in Newark, Delaware, aiming to boost Americans' confidence in the jabs.

"I'm doing this to demonstrate that people should be prepared when it's available to take the vaccine," Mr Biden said from Newark, BBC News reported.

Biden told Americans "there's nothing to worry about" when they get vaccinated and that in the meantime they should keep wearing masks and "listen to the experts."

This was the first shot in the two-stage Pfizer vaccine and Biden said he was "looking forward" to the follow-up.

He and the future first lady Jill Biden, who was reported to receive the shot earlier in the day, were the latest high-profile political figures, including Vice-President Mike Pence and House Speaker Nancy Pelosi, to receive the jab publicly. Vice President-elect Kamala Harris and her husband will be vaccinated next week. 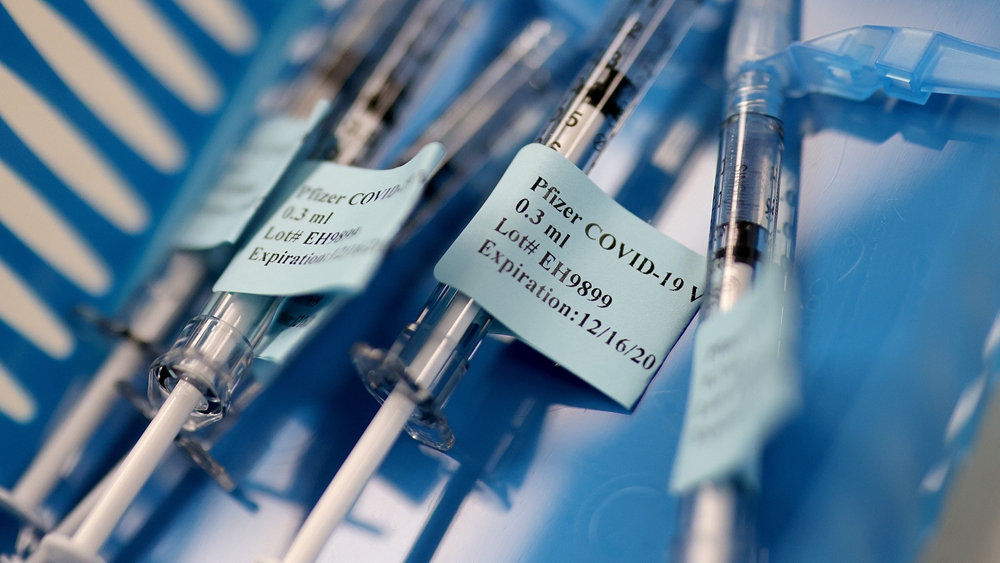 Vaccines made by Pfizer-BioNTech. /CFP

Vaccines made by Pfizer-BioNTech. /CFP

Biden praised the scientists and called medical workers "amazing and incredible." He also said the Trump administration "deserves some credit" for overseeing record-speedy development and production of vaccines.

Distribution of Pfizer-BioNTech vaccines began a week ago, and on Monday a second vaccine, this time made by Moderna, went into use. More than 500,000 Americans are said to have been vaccinated.

It's reported that the Biden team has set a goal of 100 million COVID-19 vaccinations in the U.S. during the administration's first 100 days in the White House.

But Biden, who spoke through a double mask, cautioned that there was still a long way to go before the inoculations can halt the virus' spread.

"It's worth stating that, you know, this is just the beginning," he said. "It's going to take time."

"In the meantime," he said. "I hope people listen to all the experts talking about the need to wear masks during the holidays. If you don't have to travel, don't travel. It's really important."

The U.S. surpassed 18 million reported COVID-19 cases on Monday, according to data from Johns Hopkins University, as the virus surges nationwide. More than 319,000 Americans died from the virus.