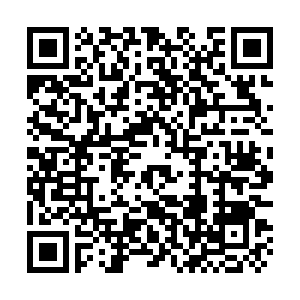 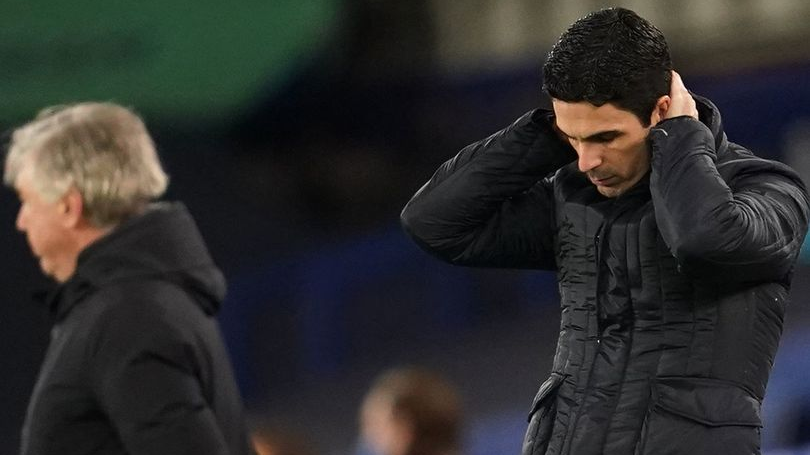 At the start of the 2012/21 Premier League season, it felt like anything could happen. Everton, who have only finished in the top four once this millennium, were leaders for three weeks; defending champions Liverpool got turned over 7-2 by Aston Villa and VAR made Manchester United the first team to ever win after a game officially ended as a draw.

Now, with matchday 14 wrapped up, normality is returning to the world's top football league. The big sides - namely Liverpool, Manchester United and Tottenham Hotspur - have managed to get it together, each in their own unique way, and are back dominating the top of the league. Even Pep Guardiola's Manchester City, a side exposed as something of a paper tiger during the dog days of the COVID-19 pandemic, are on a five match undefeated streak and inching their way up into European contention.

However, missing from the usual suspects is Arsenal. During Arsene Wenger's tenure as manager, which lasted from 1996 to 2018, not only did The Gunners win the league three time, they only dropped out of the top four twice: 5th in 2017, 6th in 2018. That didn't change under next manager Unai Emery and, when his side suffered seven consecutive defeats at the start of the 2019/20 season, he was replaced by ex-player Mikel Arteta who buoyed the team back to finish in 8th place and also guided the team to an FA Cup, the first major trophy for the side since 2017.

Arteta arrived with three years of experience as an assistant manager to Guardiola at Manchester City. Initially he was considered a safe pair of hands but it soon become clear he had studied hard under Pep and had brought his philosophy with him. This Arsenal - in theory - is fluid and like to move the ball quickly with short passing triangles; the idea is that by dominating possession, they tire out the opponent and create space for wingers Bukayo Saka and Ainsley Maitland-Niles to move before crossing it in to the designated goal threat, usually Pierre-Emerick Aubameyang or Alexandre Lacazette. 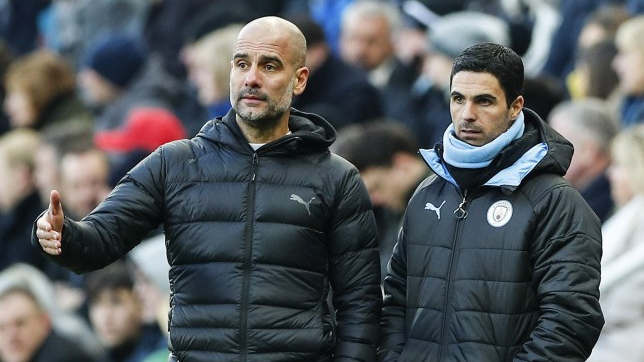 This Arsenal is also in 15th place and averaging one goal per game. Perhaps worse is that there's no sign of improvement. In their most recent game, a 2-1 loss away to Everton, the players simply looked like they couldn't be bothered; they look stifled in attack and this is backed up by the grim statistic that Arsenal have only scored 12 goals in 14 games.

Ignoring that Arteta is not speaking in his native tongue, that quote reveals a lot about how he looks at being a manager. To him, football can be reduced to facts and figures and those are more important than what actually happens with the payers on the pitch. 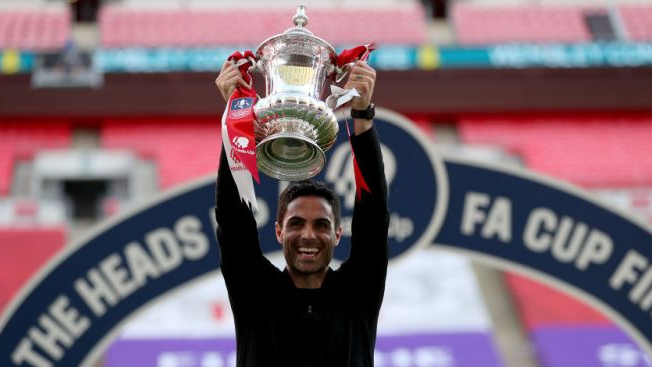 This isn't the first time he has defended his losing system after a defeat. After the 2-1 loss to Wolves on November 29, Arteta said "I think it's the first time in the Premier League that we put in 35 crosses. If we're going to do that, we're going to score more goals. With the bodies we have in certain moments of the game in that box, it's maths, pure maths. It will happen, it's how consistently we can do that and with what level of quality."

During their next game, Arsenal attempted 44 crosses vs. Spurs - a record for any team this season - and lost 2-0. Even this wasn't enough for him to swerve from his course.

Towards the end of his tenure, manager Wenger was mocked as a "specialist in failure". He may not have been winning trophies but he never dropped as far down the table as Arteta has. Wenger's style was one that put the players - their fitness, their skills, their tactics - above all else and rejuvenated the Premier League at first, and even towards the end, still produced a European calibre team. Arteta's commitment to statistics forgets it's the players that produce those important numbers and not vice versa; if he doesn't remember soon, the history books will surely remember him as the "failure specialist" - not just in terms of results but a failure in understanding the game.