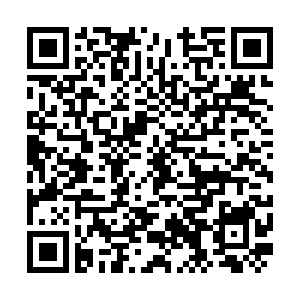 Over half a million people in Britain has received the COVID-19 vaccine in the country, British Prime Minister Boris Johnson said on Monday.

"Today I can announce that half a million people in the UK have now received their first dose," Johnson said at a news conference.

Earlier this month, the UK became the first country in the world to roll out the vaccine made by Pfizer and BioNTech.

According to BBC's tally, over 40 countries and regions have banned travel from the UK after a new strain of the novel coronavirus was identified in the country. The UK government warned that the new variant of the virus could be up to 70 percent more infectious.

Johnson said he had "a very good call" with French President Emmanuel Macron after France closed its border with Britain for 48 hours, with no lorries or ferry passengers able to sail from the port of Dover.

"I have just spoken to President Macron, we had a very good call. And we both understand each other's positions and want to resolve these problems as fast as possible," Johnson said.

The United States has not issued any new travel restrictions from Britain. Dr. Anthony Fauci, the country's top infectious disease expert, told CNN that the U.S. must "without a doubt keep an eye on it," but added, "we don't want to overreact."

Fauci said he would advise against a ban on flights from the UK if the matter arises during a White House coronavirus task force meeting on Monday.