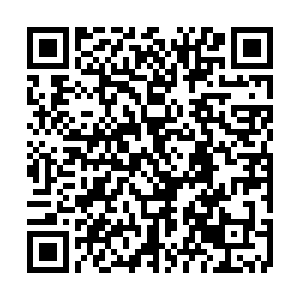 Over half a million people in Britain has received the COVID-19 vaccine in the country, British Prime Minister Boris Johnson said on Monday.

"Today I can announce that half a million people in the UK have now received their first dose," Johnson said at a news conference.

Earlier this month, the UK became the first country in the world to roll out the vaccine made by Pfizer and BioNTech.