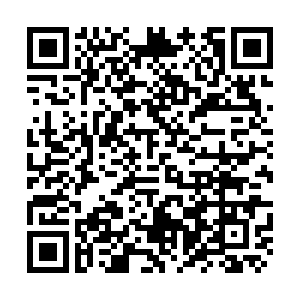 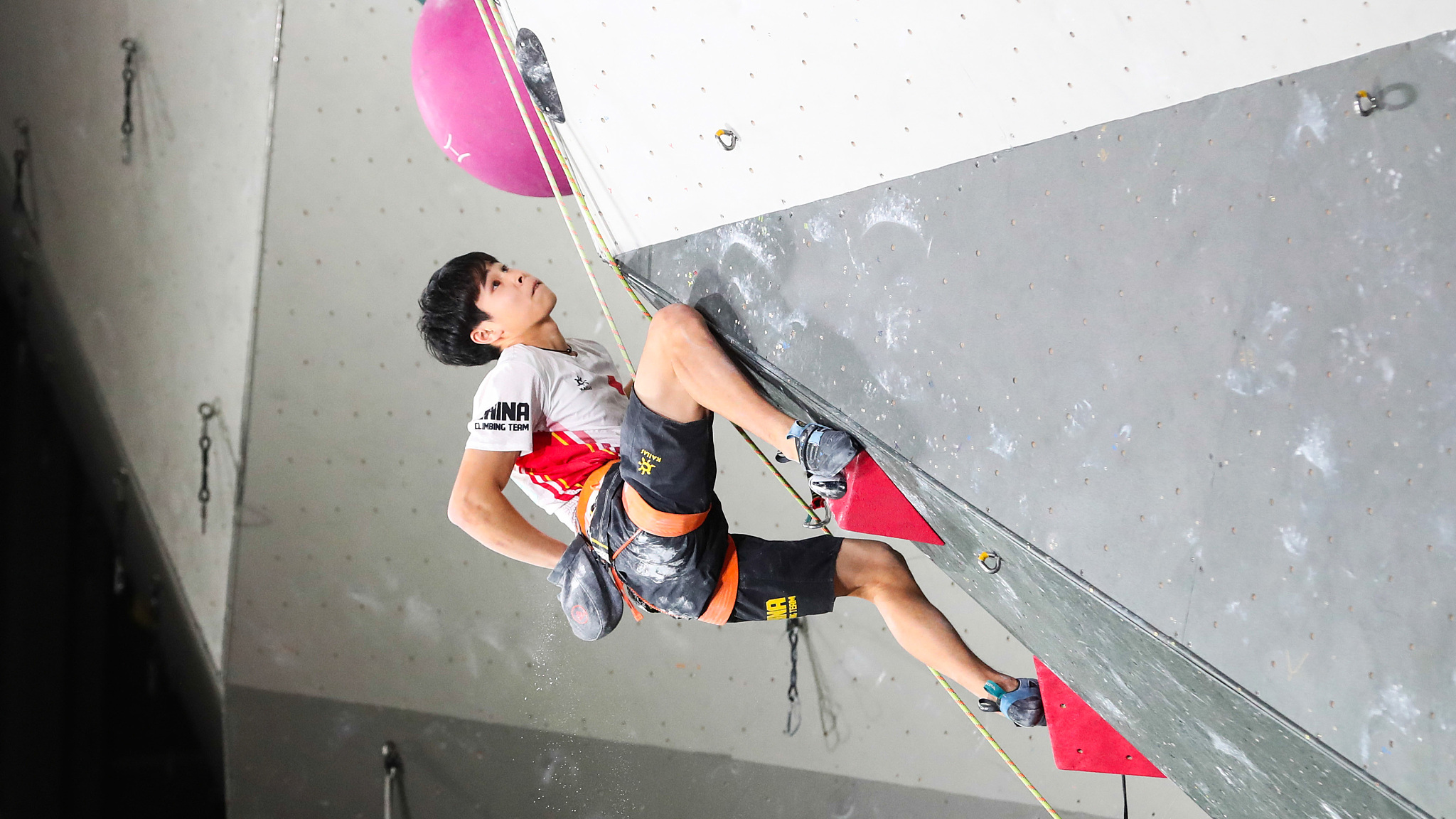 Thirty-eight athletes have secured their spots in sport climbing for the rescheduled Tokyo Olympics, according to a full list revealed by the sport's world governing body, International Federation of Sport Climbing (IFSC) on Monday.

The 20-year-old Pan Yufei and 19-year-old Song Yiling, who have already secured Olympic spots previously, will represent China in sport climbing in Tokyo, where the sport will make its Olympic debut.

Pan advanced to his first World Cup Lead event final in 2017 in the city of Xiamen in southeast China's Fujian Province where he claimed a bronze medal, distinguishing himself as a rising star.

In 2019, Pan won his second career World Cup Lead medal and first silver in Switzerland's Villars, being one of the three athletes to reach the top of the wall but was only edged out for the gold in terms of the semifinal score.

Pan secured a berth to the Tokyo Olympics at the IFSC Combined Qualifier in Tournefeuille-Toulouse, France in December the same year, finishing sixth in the men's finals. 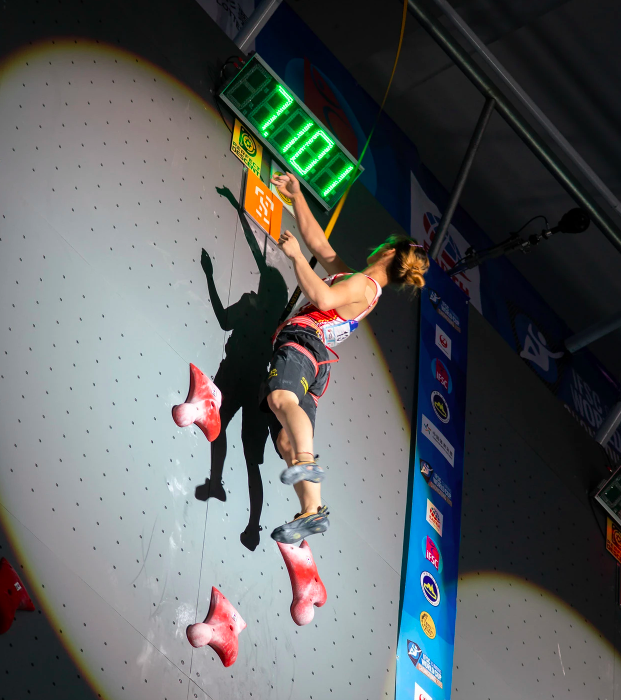 Song broke the Women's Speed Climbing world record when competing at the IFSC Climbing World Cup in Chongqing in April 2019, and she also won in Moscow and France.

She comfortably held on to the top spot in the women's rankings to clinch the women's overall speed title at the IFSC World Cup in Xiamen at the end of last year.

Speed, Bouldering and Lead are the three disciplines for sport climbing which will make its Olympic debut in Tokyo.

The final rankings will be determined by multiplying the placement in each discipline, with the athletes achieving the lowest scores winning medals.